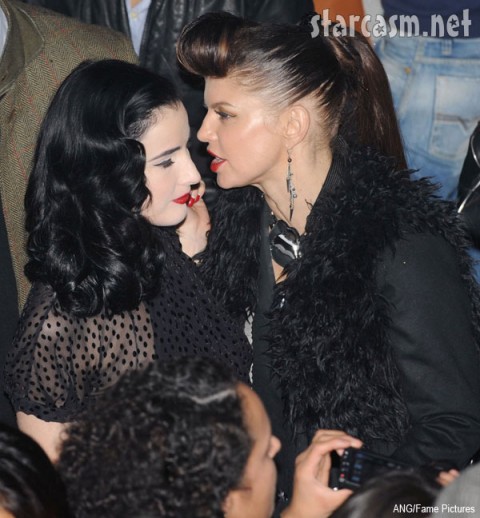 Fergie maybe swearing off women, but she did indulge in a few champagne-inspired hugs, touches, and giggles with retro burlesque hottie Dita von Teese at the VIP Room in Paris. 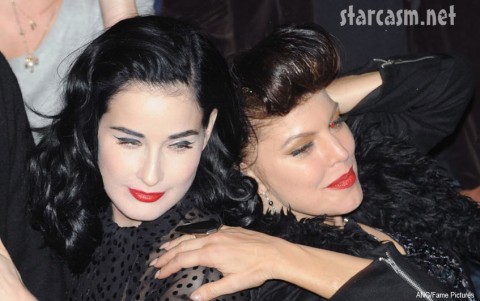 Fergie really pumped up a retro look to hang out with Dita, sporting red lipstick and big bangs. She should sport this style all the time, because either my eyes are failing or she looks really pretty like that. She chatted and hugged on Dita a great deal, but Dita wasn’t exclusive with her intimacies: she was spotted snuggling up to the guy sitting next to her. That Dita, she’s such a Teese!

When she wasn’t sippin’ champagne or flirting with Dita, Fergie also performed with the Black Eyed Peas. 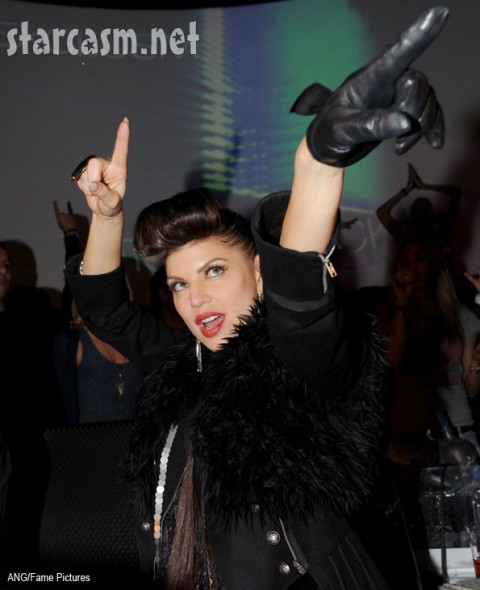 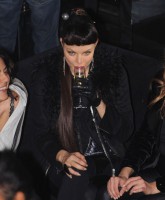 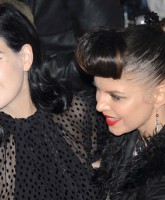 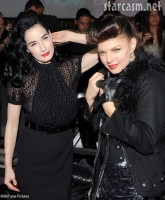 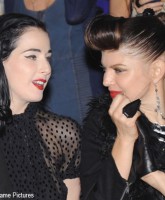 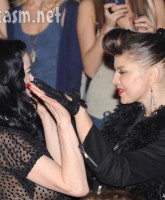 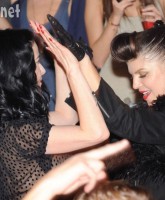 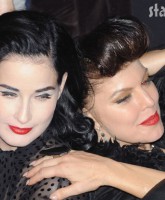 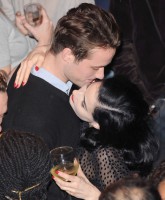 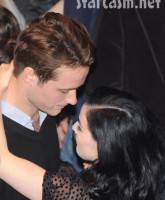 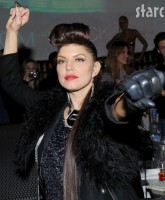 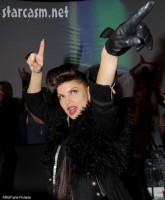 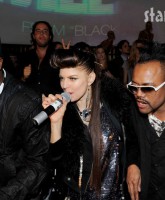 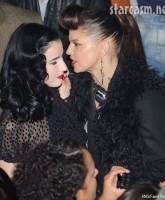 The scandalous downfall of CIA head David Petraeus (so far)