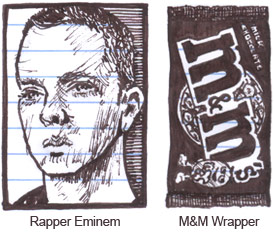 ,” which despite unfavorable reviews is on pace to take over the Number One slot on the Billboard charts, and possibly become the biggest seller of 2009.

Because the concert took place in Detroit, not much is known about it. Starcasm acquired this rare photo of the event – which turned out remarkably well considering the photographer was using a telephoto lens from a helicopter hovering high over Windsor, Canada. 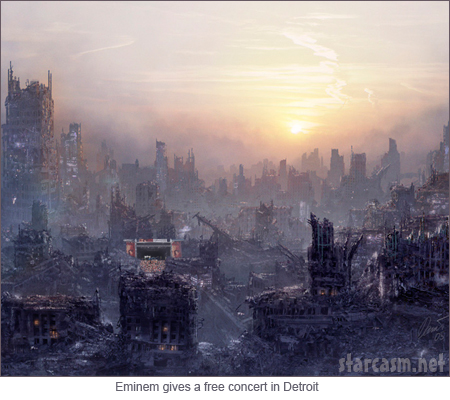 After looking closely at the photo I am happy to confirm that at least seven people in Detroit have electricity! (See the lit windows in the foreground?) Perhaps the Motor City is finally turning things around!