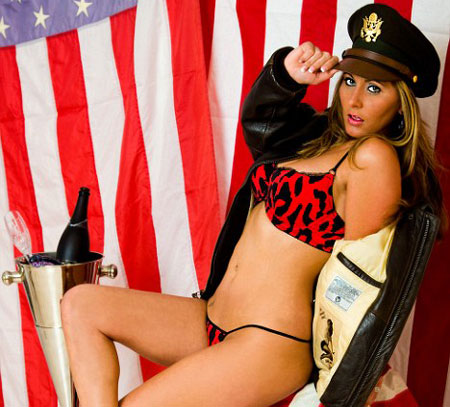 This has taken a while to come out, if it’s even true: one of the Baker’s dozen or so women linked to Tiger, p0rn star Devon James. claims she has Tiger Woods’ secret love child, who is now 9 years old.

James dished to Radar Online about her alleged two-year fling with the philandering golfer. They first met when Tiger reportedly paid $2000 to share a night with James and another girl. She got knocked up in 2000, and gave birth in 2001, before Tiger married Elin Nordegren in October 2004, but didn’t tell him until six years later that she believed he was the father. This story conflicts with her initial accounting of her time with Tiger, that they had a fling in 2006.

The dates here are getting a little wacky, what do you think, is Devon really Tiger’s baby’s mama, or is she just seeking press and fame? 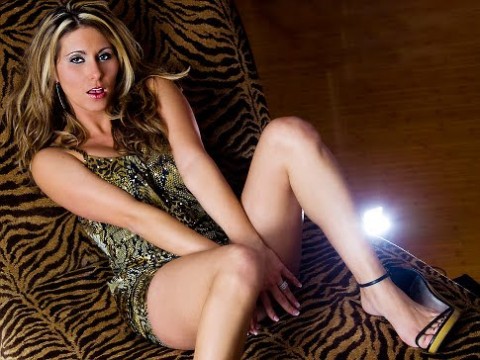