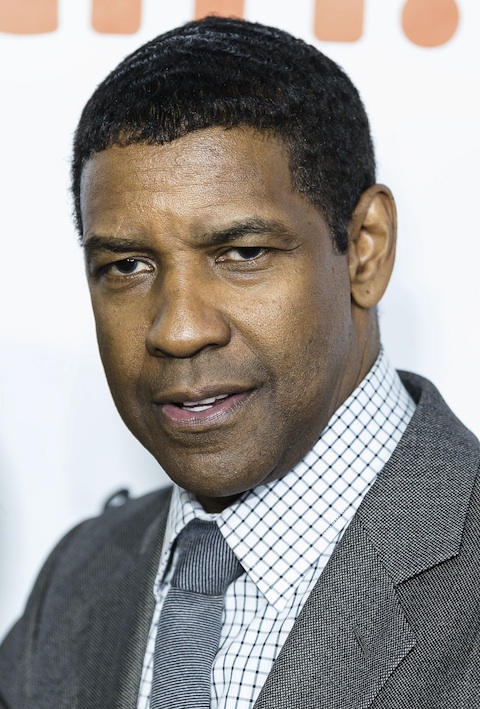 So far, six gentlemen have portrayed James Bond in official big-screen films. Their names, in case you aren’t familiar with each, are Sean Connery, George Lazenby, Roger Moore, Timothy Dalton, Pierce Brosnan, and Daniel Craig. Some have done the deed better than others, but they’re all white fellows from the British Isles (or, in Lazenby’s case, the second-most American of Britain’s former colonies).

Will that change any time soon? Yes, if Denzel Washington has anything to say about it.

During a Reddit AMA he took part in over the weekend, Denzel was asked if he had any interest in playing James Bond. His answer was as enthusiastic as you’d expect of someone talking about one of the most iconic characters in the history of film:

The next James Bond? They better hurry up! Yes I would! Who’s doing James Bond now..Daniel Craig! Did they shoot another one? Everybody should tweet Denzel is James Bond! Send it to the studio! We start the Denzel is Bond campaign today! 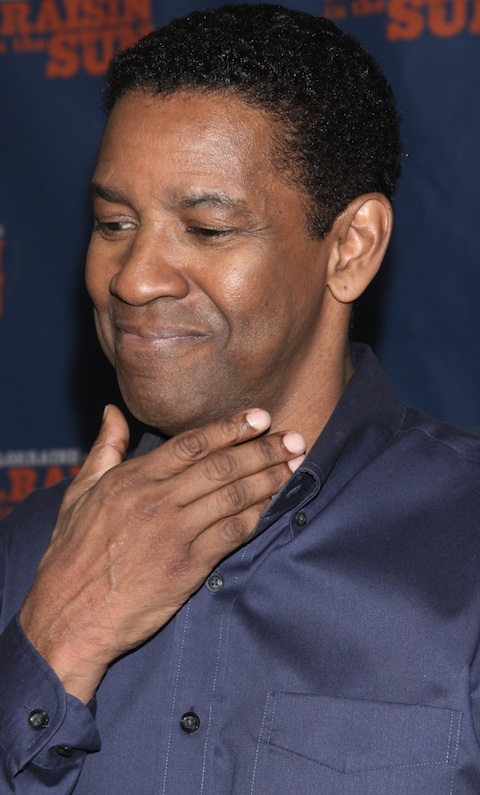 Well–there’s an interesting thought. Could he land the gig? If the producers cast based on star power alone, it certainly seems possible.

There are two fairly major roadblocks standing in Denzel’s way, though. The first is his accent. Bond is British: irrevocably so. The writers would have to come up with something drastic, or Denzel with a fantastic voice coach, in order to get audiences to buy an American version of the iconic Brit.

And the second is his age. Mr. Washington will turn sixty years old in December. The next installment in the Bond franchise begins shooting in October, and current Bond Daniel Craig is signed up for one more movie beyond that.

Which means, if he did land the role, Denzel would be in his early-to-mid sixties when shooting his very first portrayal. Roger Moore currently holds the record for the oldest (and fogey-est) Bond, with his 58-year-old portrayal in 1985 disasterpiece A View To A Kill.

Still, it’s a thought worth pondering. Craig’s time as Bond is probably in its latter half; he’s occupied the role since 2006. Who would you like to see take it up after him? 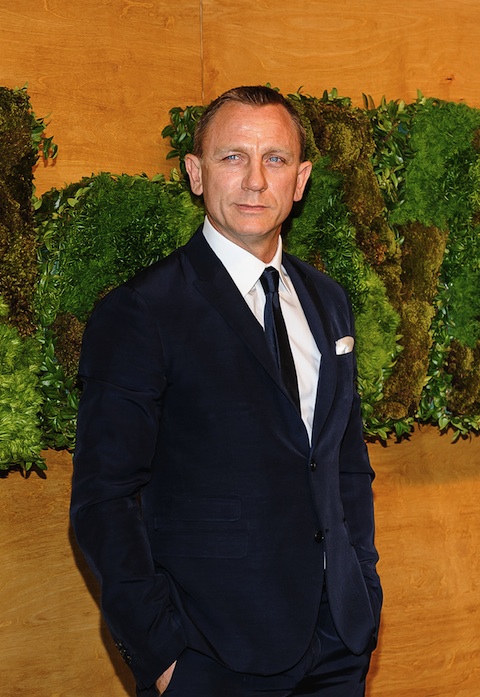