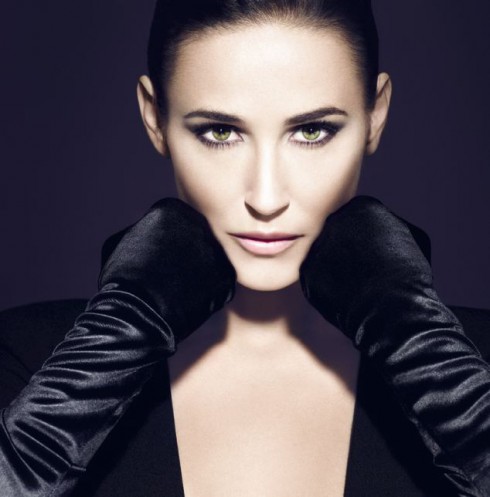 It’s no secret that virtually every advertisement and magazine cover you see is Photoshopped. That’s a given, but there are varying levels and styles of Photoshop and image altering; sometimes there are minor changes, and sometimes body parts are accidentally chopped off. Other times, faces are rendered completely unrecognizable, like with Demi Moore’s latest ad campaign. Her appearance in new Helena Rubenstein ads rivals even the most inexplicable Glitz Pageant photos.

Here’s a much better ad featuring Demi for Ann Taylor Holiday 2011. Sure, there was some Photoshop work here, but it was minimal enough to give the image a natural feel: 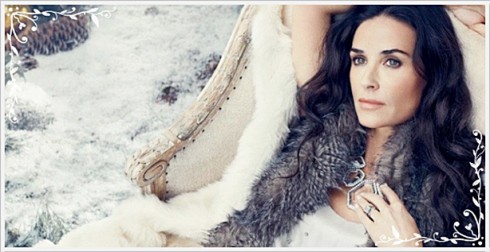 There’s just nothing like looking like yourself, especially when you consider that if there weren’t all this scandalized press about the situation, no one would guess who the woman in the ad at the top is supposed to be. It looks like a unknown new starlet created in a lab somewhere.

Here’s the real 49-year-old Demi this January. These past few months she’s been looking too thin, but she’s always a gorgeous lady. 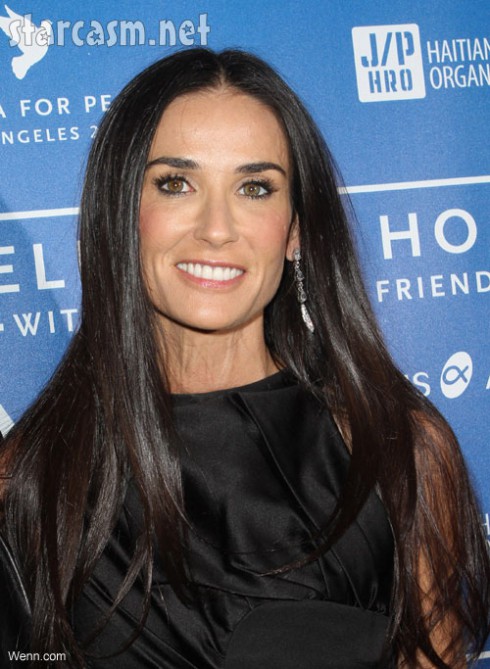