There was a resounding thud across America this weekend and it wasn’t Kirstie Alley falling down. No, it was the record-breaking opening of Delgo, a computer-animated motion picture that opened on 2,160 screens and made $511,920. That may not sound too bad, but that works out to $237 per theater and just over 5 people per showing! Pfffft! 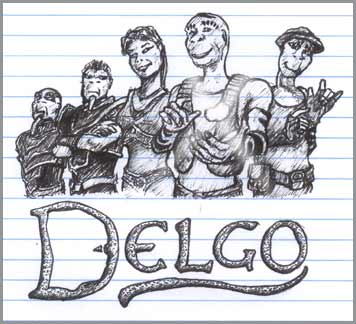 One of the big problems was the fact that NOBODY knew the film even existed! Women in the fifties got promoted more than this movie! Our guess is that once it was finished the production company realized it was horrible and just decided not to advertise it (?) They did manage to put together a trailer back when they still didn’t know just how bad it was gonna be:


Whoah! I thought the Major Movie Star trailer was bad! This looks like a bunch of earless Jar Jars and full-sized ungraceful Tinkerbell fairies in Antz meets Lord of the Rings. (I won’t even mention Alien Nation) Here is a list of regretful actors that provided voices for the film: Burt Reynolds, Freddie Prinze Jr., Val Kilmer, Jennifer Love Hewitt, Eric Idle, Chris Kattan, Kelly Ripa and the late Anne Bancroft. We will try to make it a point to slip in Delgo whenever we mention any of these folks in the future. (Delgo actress Jennifer Lover Hewitt was spotted today with…)

Due to Delgo‘s record-breaking ability to to keep people away, the marketing department for the movie is having a difficult time coming up with merchandising ideas. In contrast, we think this is a great opportunity to turn perceived negatives into multi-million-dollar-making positives! Here are our ideas that benefit greatly from the movie’s unique people-repellant qualities: 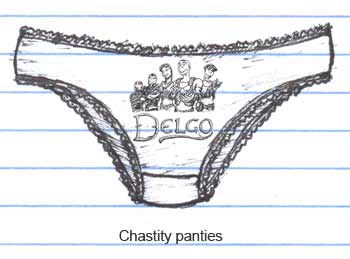 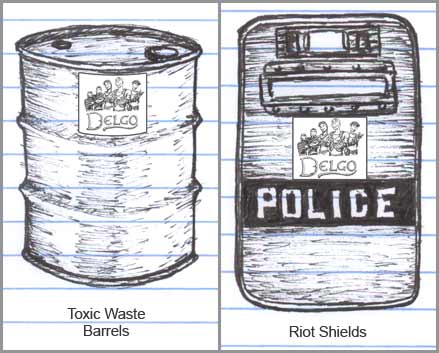 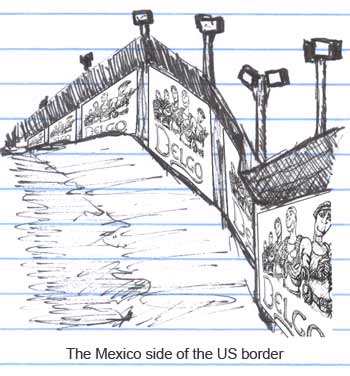