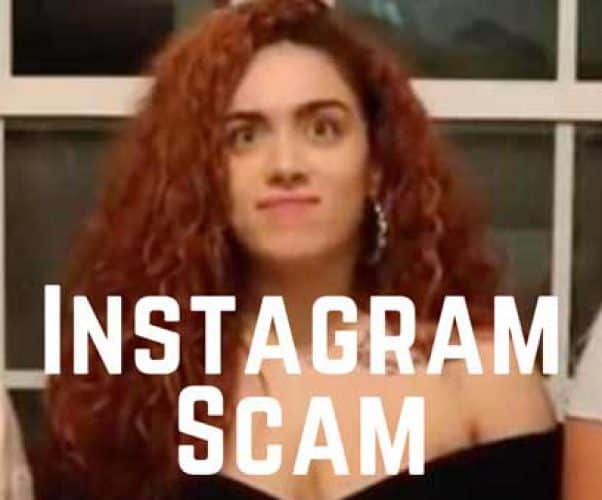 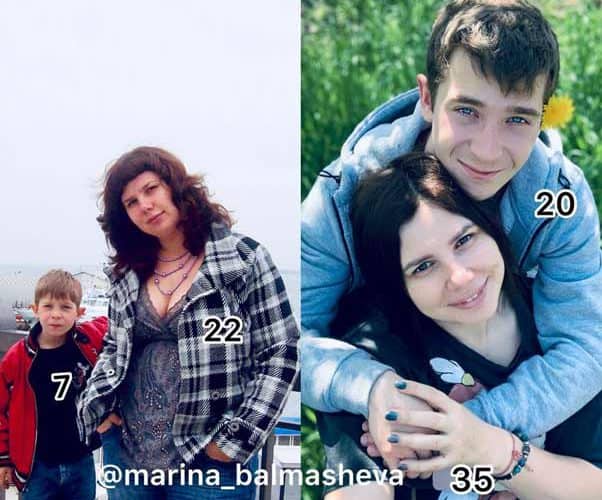 Marina Balmasheva, a Russian 35-year-old influencer, has shocked the world with news that she’s in a relationship with, and plans to marry her stepson after raising him when he was a young boy. She’s shared multiple photos of herself with her stepson, but the boldest was a side-by-side of herself with Vladimir when he was only 7-years-old, next to a photo of them now, as a romantic couple.