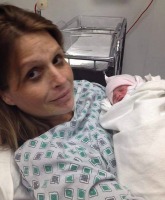 A newborn baby girl has a mighty interesting birth story: Mom Amber Pangborn delivered her along in the middle of a national forest and then spent the next days fighting off bugs. They were finally found when Amber started a signal fire, which erupted into a forest fire.
Read More...

Shabani is an 18-year-old gorilla at the Higashiyama Zoo and Botanical Gardens in Nagoya. He is also, according to many thousands of women, an unusually handsome gorilla. Zoo officials are shocked at Shabani's popularity. See photos of this handsome gorilla for yourself.
Read More... 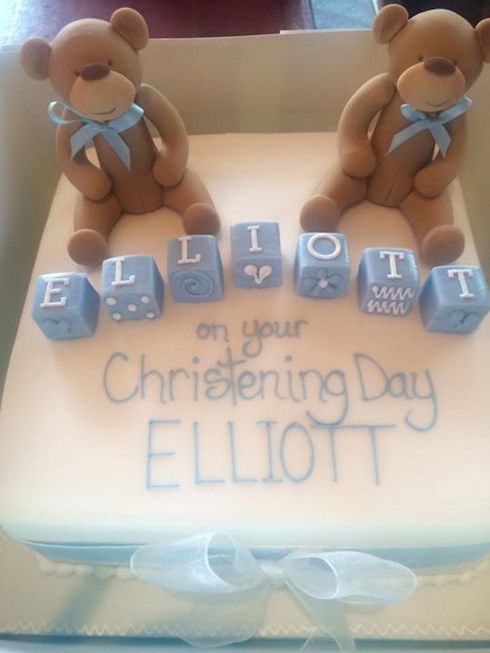 An English woman was outraged after seeing what she thought was a teddy bear vagina on her daughter's celebratory christening cake. Is she right–is that what that is? See for yourself.
Read More... 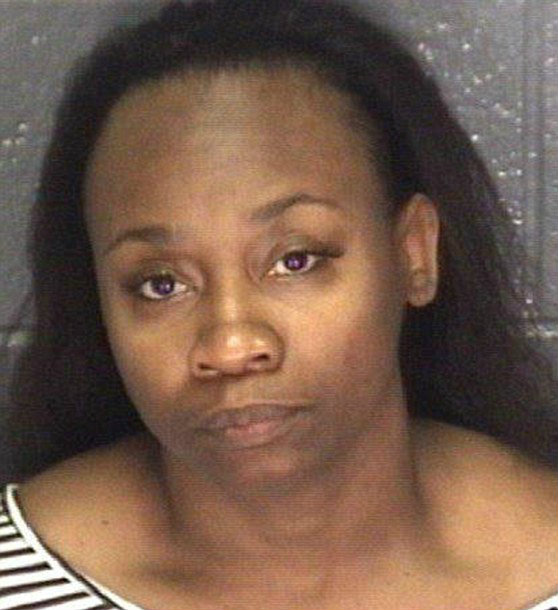 Virginia woman Tonya Slaton is behind bars with charges pending after police discovered the remains of her son in the trunk of her car. Quincy Jamar Davis went missing in 2004, when he was in seventh grade.
Read More... 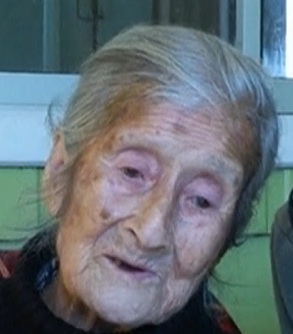 Doctors in Chile were stunned to discover a calcified fetus inside of a 92-year-old woman. It could be a 75-year-old fetus, depending on several factors. Find out more!
Read More...
Apparently, the folks at KFC take claims they served a customer a fried rat very seriously! Not only did they run a DNA test on the suspicious meat, but they are now demanding an apology from the customer.
Read More... 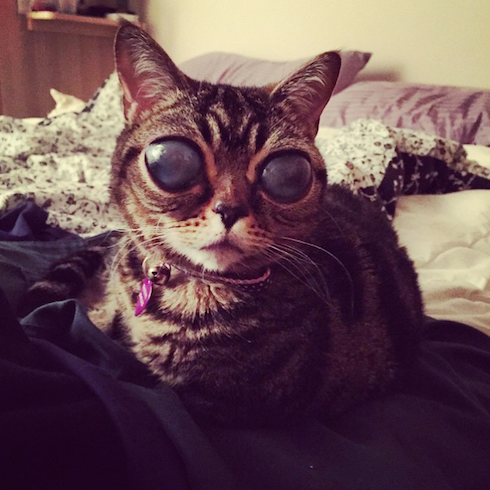 Sweet, giant-eyed, alien cat Matilda is a Canadian feline with a rare disorder. But vets have confirmed that she isn't in pain. And, while she might need surgery one day, she's fine for the time being. So come on in and meet the viral phenomenon that is Alien Cat Matilda.
Read More... 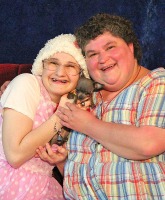 A young Missouri woman who benefitted from public goodwill for years because of her "disability" has been charged with the murder of her mother–and, according to police, the lies go very deep. Her mother was found dead after a message that appeared to brag about the murder appeared on Facebook.
Read More...
We use cookies to ensure that we give you the best experience on our website. If you continue to use this site we will assume that you are happy with it.OkNoPrivacy policy