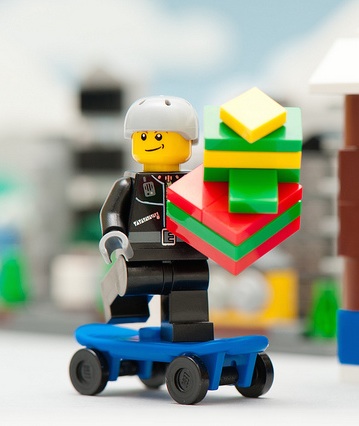 A Florida man has been arrested and charged with a bevy of crimes after an extensive undercover operation revealed his theft of more than $2 million in simple, fun Lego products. Intrigued? Read on!
Read More... 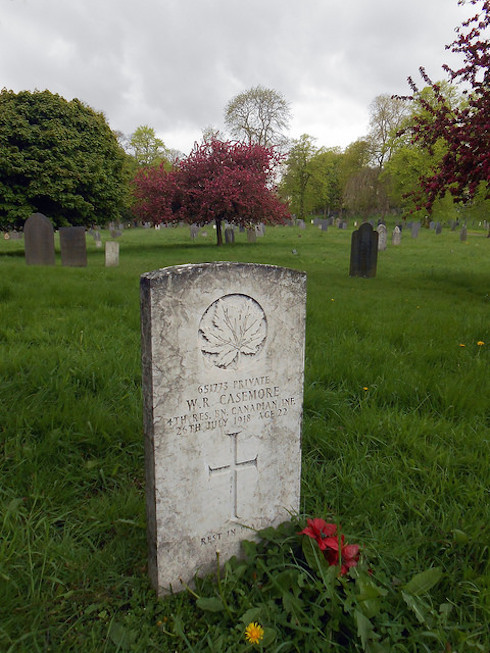 The cemetery theft of over 150 veterans' headstones has led to the dismissal of a Rhode Island Veterans' Cemetery employee who often bragged about taking them. Kevin Maynard, a Rhode Islander and former worker at the state's Veterans Cemetery, has pleaded guilty to taking the headstones. What he did with them was positively careless.
Read More... 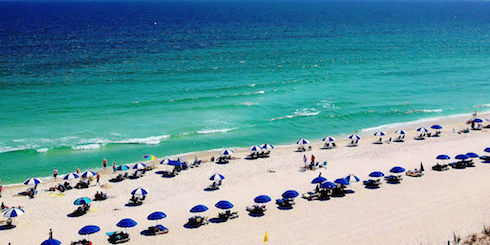 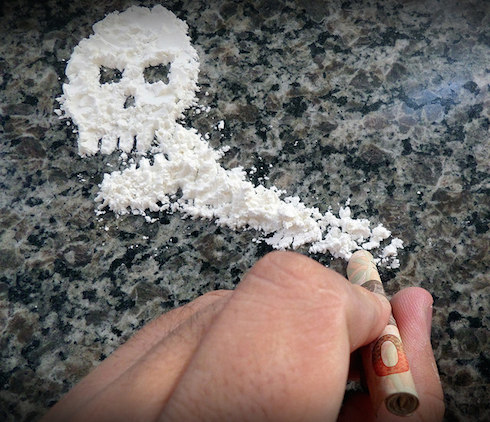 Authorities in Colombia caught a woman trying to smuggle liquid cocaine out of the country–cocaine in breast implants. Then, the woman got an infection. Was it life-threatening? Find out what happened...
Read More... 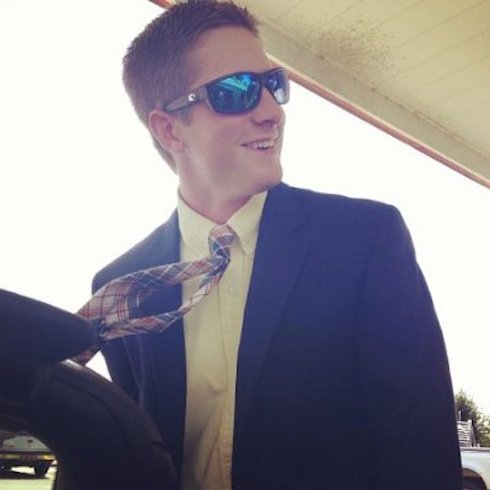 A Florida man has been arrested and charged with several crimes after officers found him naked and peeing by the side of the road while striking the Superman pose. Plus, in his real life, this Florida man has a successful suit-and-tie job, much like Clark Kent. Get the details!
Read More... 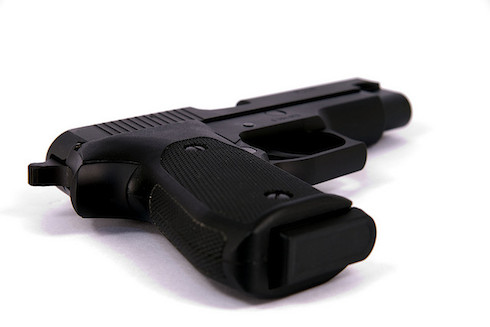 Charles Cotton, a Texan member of the NRA's board of directors, has come under fire for suggesting that the pastor of the church is to blame for the Charleston massacre that left nine people dead this week. Find out what he said, and how the victims' families are responding.
Read More... 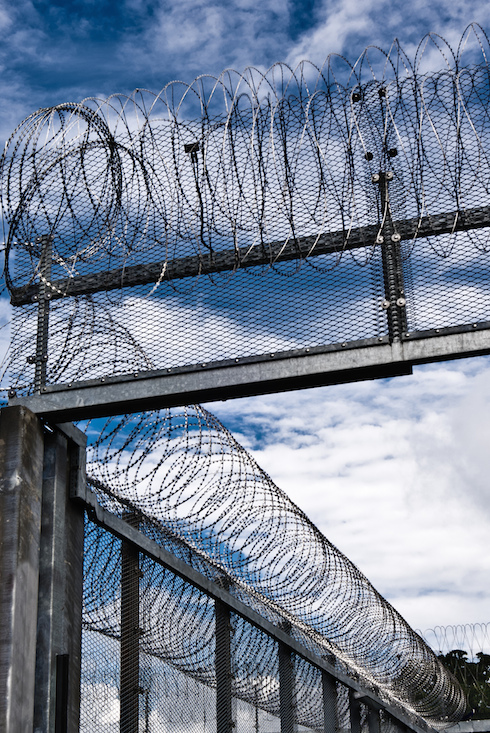 A New Zealand criminal used a fake name when apprehended by police. Unfortunately for him, the name he used belong to an actual wanted man, and he was arrested. Get the details!
Read More... 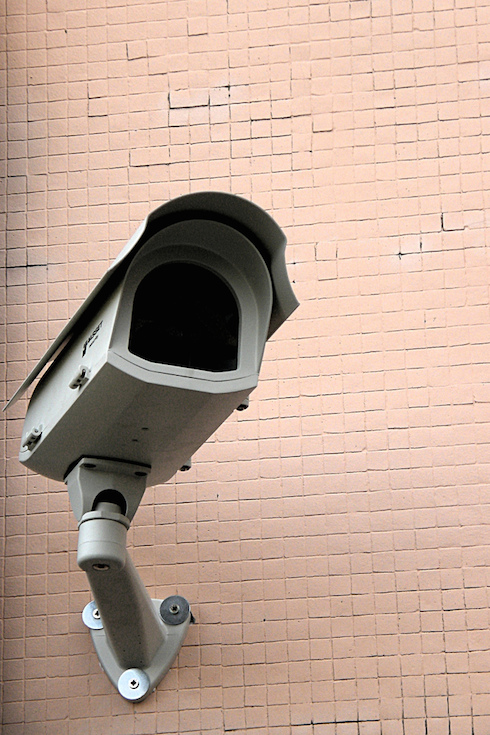 Police in Scottsdale AZ are on the lookout for a man who recently stopped in the middle of his midnight dog walk to micturate through the mail slot of an upscale furniture store. Fortunately, they have a crystal-clear surveillance video to work with. You can see it for yourself–come on in!
Read More...
We use cookies to ensure that we give you the best experience on our website. If you continue to use this site we will assume that you are happy with it.OkNoPrivacy policy