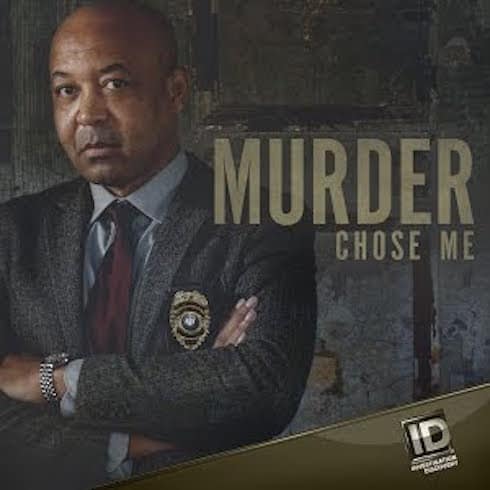 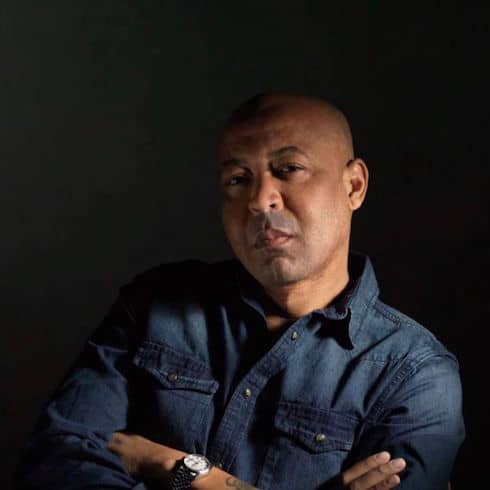 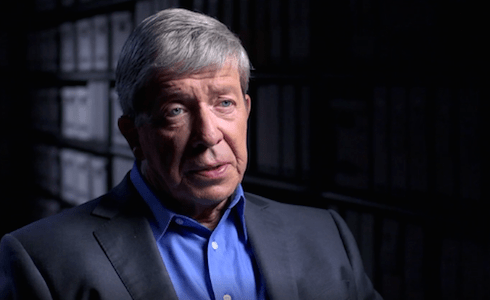 Homicide Hunter's Joe Kenda is as unassuming and matter-of-fact in real life as he is on television. The former Colorado Springs homicide detective doesn't put on airs in part because, in the man's own words, the effect of his work on his personality has been so profound that he turns to his duties as a narrator in order to unburden himself. Keep reading for more about Kenda's unbelievable track record, the pride he takes in his show, and what he does when the show occasionally gets something wrong.
Read More... 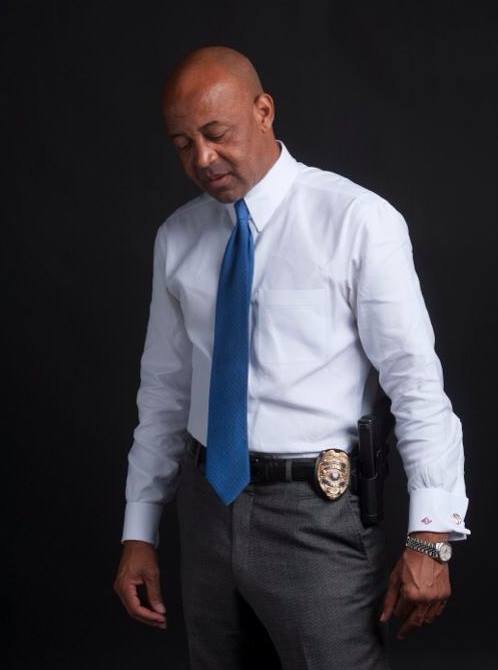 Murder Chose Me, Investigation Discovery's latest look at the lurid side of human existence, focuses on the superhuman efforts of a Louisana detective named Rod Demery–whose 100% confession rate made him a legend among his peers. Read on for a closer look at both Detective Demery's illustrious career and at what it took to bring his life to your TV screen.
Read More... 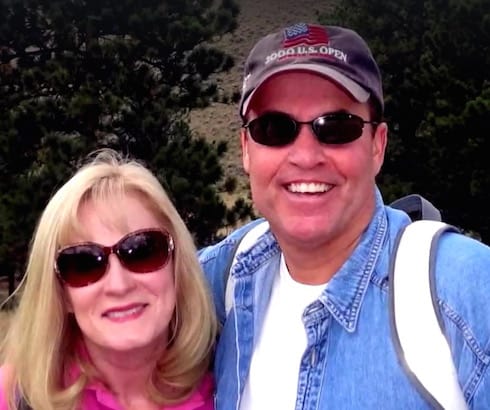 The most recent Harold Henthorn case update comes courtesy of NBC's Dateline, which devoted an entire two-hour episode to the bizarre chain of events that led to Henthorn's conviction on a murder charge. The audacity of Henthorn's crimes–and the fact that he's only been charged with one murder, though public opinion has deemed him overwhelmingly guilty of two–continues to shock and amaze, even years after they first came to light.
Read More... 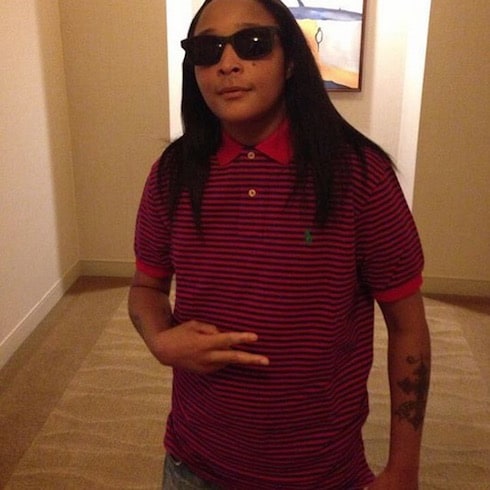 Felicia Pearson–better known to most of her fans and the world at large as Snoop from The Wire–is the latest new face to join the Love & Hip Hop New York Season 7 cast. Felicia has a long list of acting credits to her name, and is branching into the music business with her own record label, but it was two chance encounters that gave her life the shape it has today. The second was meeting actor Michael K. Williams, who brought Snoop to The Wire's producers and helped get her on the show. And the first was the second-degree murder charge Felicia was convicted of when she was just 14 years old.
Read More... 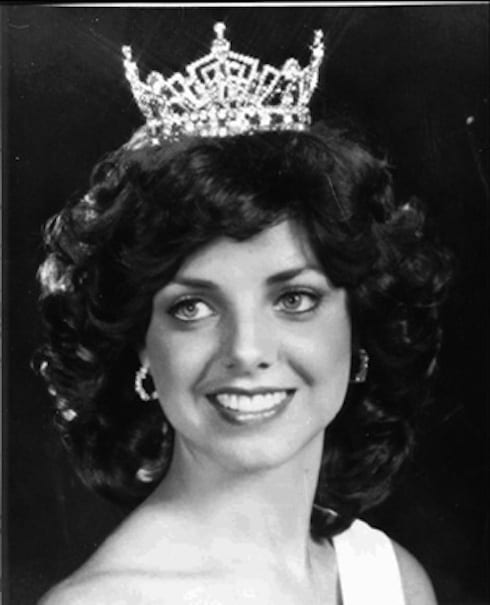 The JonBenet Ramsey house and parents have had divergent paths since the shocking 1996 murder of the 6-year-old girl. The former family house in Boulder has been vacant for years. John and Patsy Ramsey's fortune evaporated in the wake of the years-long investigation into JonBenet's murder–and the subsequent legal defense the couple had to mount for their own benefit. However, though tragedy would strike years later, JonBenet's father may have found some semblance of peace.
Read More... 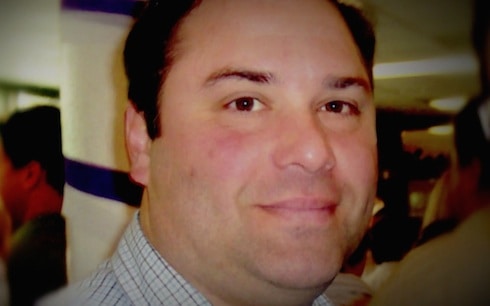 It's one of the most puzzling questions in modern American crime: Who killed Tom Kolman? Dateline and 48 Hours have both tried to crack the case of the mysterious 2011 murder, which, for several years, appeared to have one obvious suspect. However, the 2016 acquittal of Kolman's best friend, dentist Gilberto Nunez, has instead left a void of uncertainty. Read on for the details of the murder, the specifics of the prosecution's four-year case against Nunez, and a breakdown of how his trial was able to end without a conviction.
Read More...
We use cookies to ensure that we give you the best experience on our website. If you continue to use this site we will assume that you are happy with it.OkNoPrivacy policy