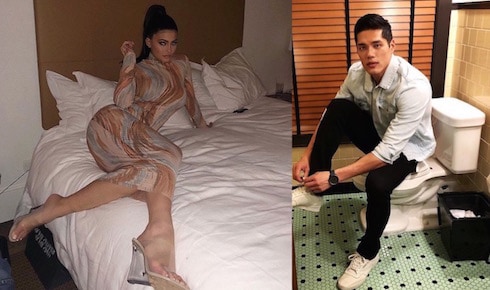 The identity of Kylie Jenner's baby Stormi's father has all of a sudden come into question, thanks to a few eyebrow-raising pics of Kylie together with her hot bodyguard Tim Chung. The allegations have gotten so out of hand that they've even warranted a response from the Chung family, along with the usual cast of anonymous insiders.
Read More... 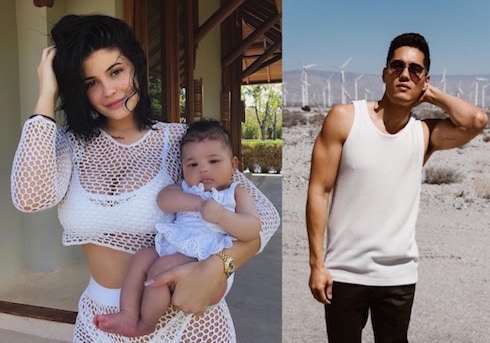 Thanks to a few viral tweets and a pair of reports, we've got an entirely new Kylie Jenner paternity drama on our hands -- and this time it has nothing to do with Tyga. Is Kylie Jenner's bodyguard the true father of her baby Stormi? Apparently, Travis Scott's family is shook enough that they're asking for a paternity test...
Read More... 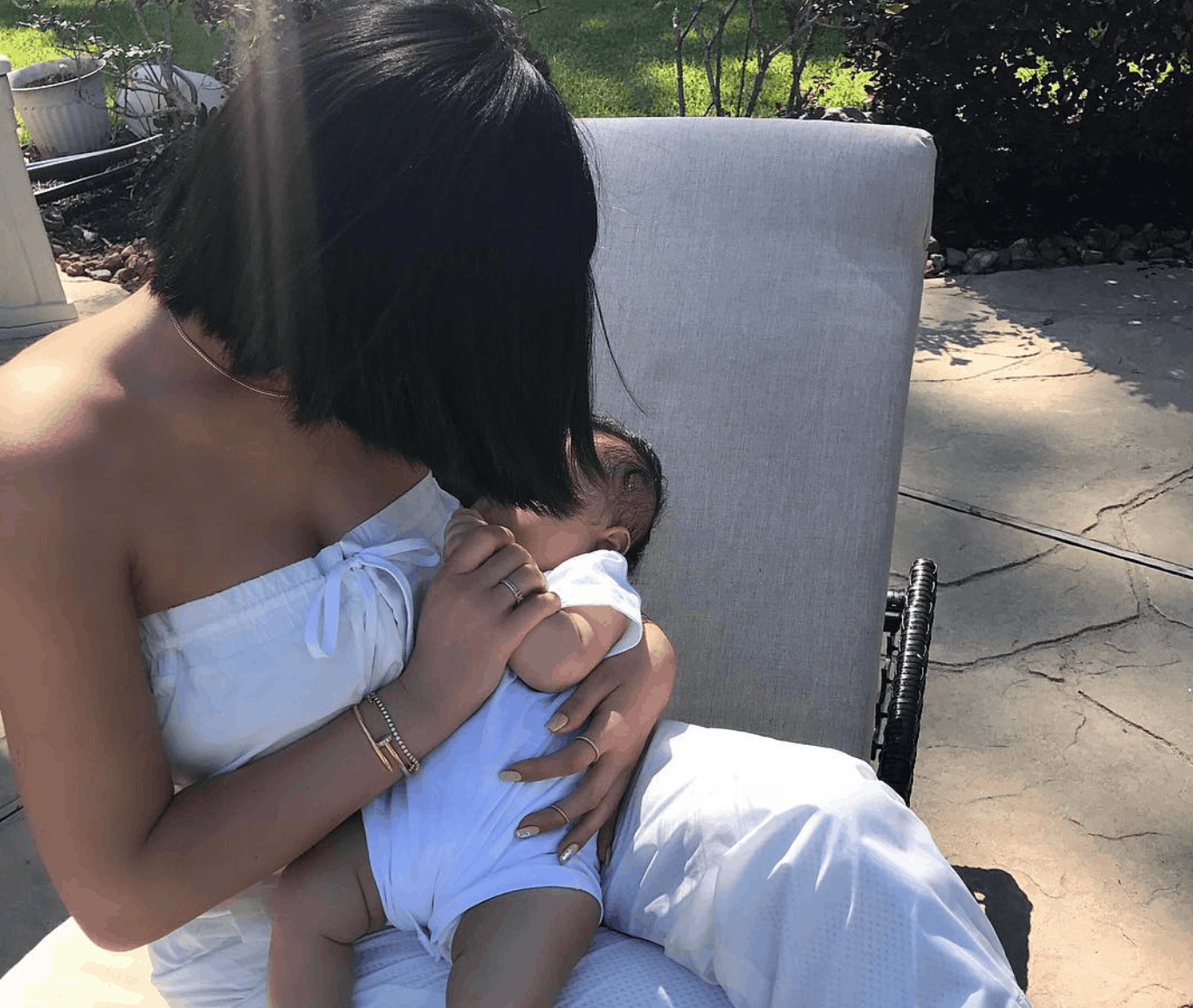 Celebrities often grace their newborns with out-of-the-box names that leave the rest of us hungry for answers. Kylie Jenner has now revealed why she named her baby girl "Stormi": she explained that she has no idea why. In fact, Kylie herself says she would have liked a different name better. ?
Read More... 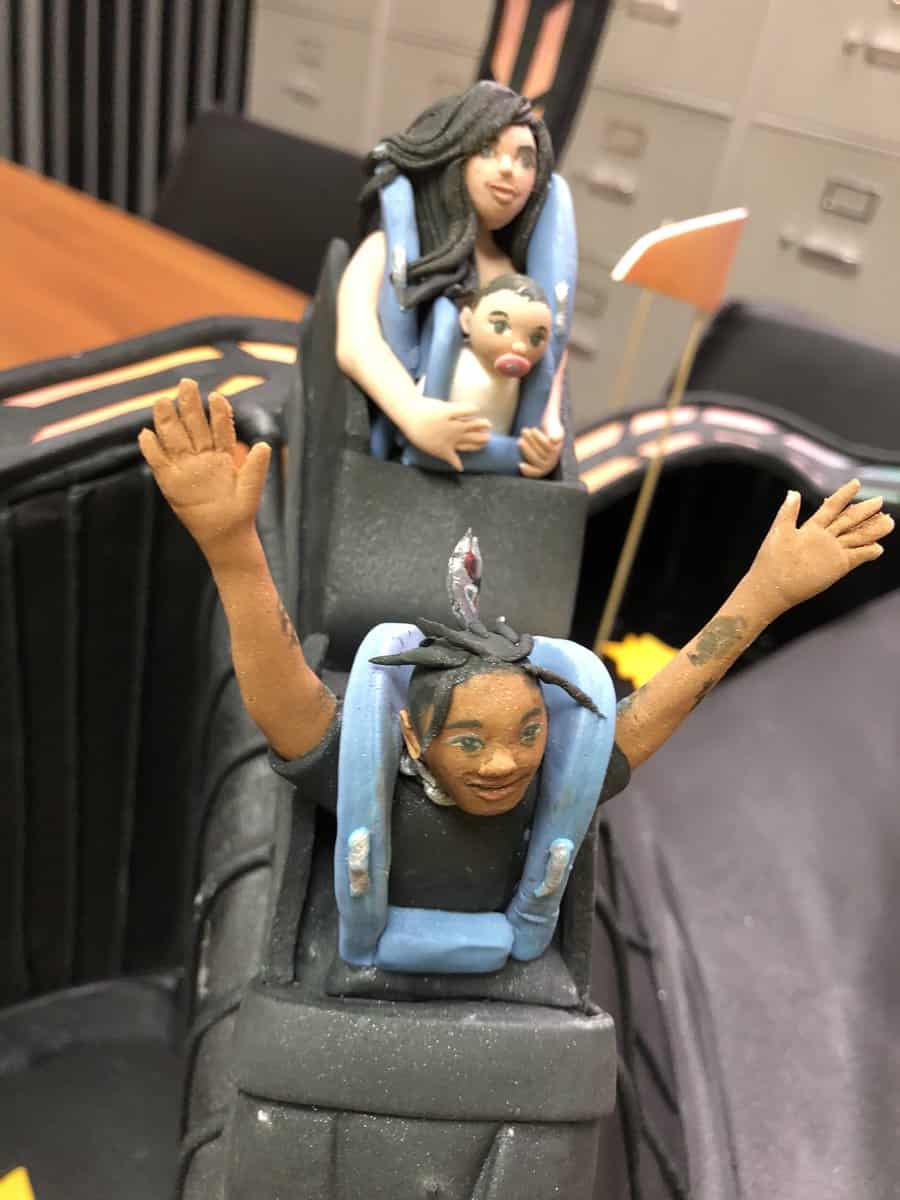 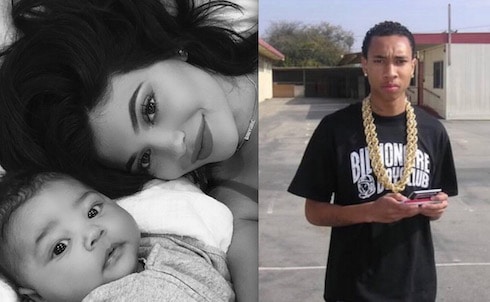 Kylie Jenner and Travis Scott had a baby together. They seem very happy about this! So do their families! But Kylie's former flame Tyga -- who is still best-known for being Kylie's former flame -- apparently made such a fuss over baby Stormi's true parents that Kylie took a paternity test specifically to shut Tyga's mouth on the matter.
Read More... 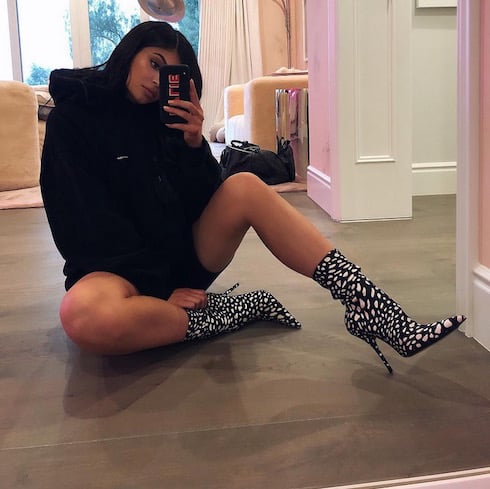 After a few weeks of motherhood alongside grandmomager Kris, Kylie Jenner has apparently decided that she's cool with hired help after all. Kylie did an about-face and has now hired a team of "nannies and assistants" to help take care of baby Stormi, thus freeing Kylie up to look good in the $1.4 million Ferrari she bought herself as a push present.
Read More... 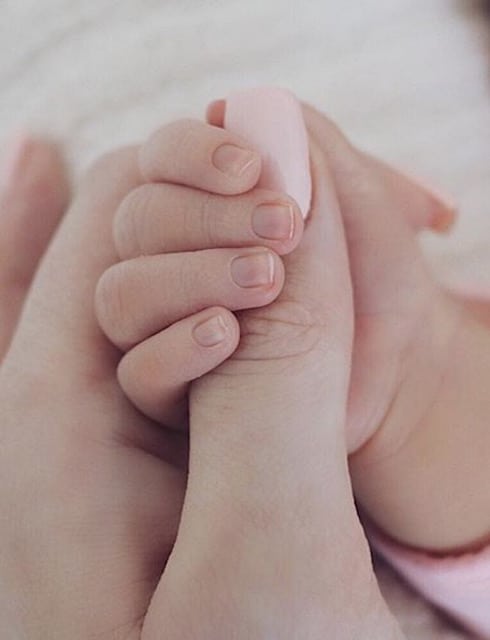 Kylie Jenner and Stormi are officially the biggest thing on the internet right now. The 20-year-old first-time mom just revealed her baby girl's name -- along with the first pic of her daughter! -- and fans are freaking out....for several reasons.
Read More... 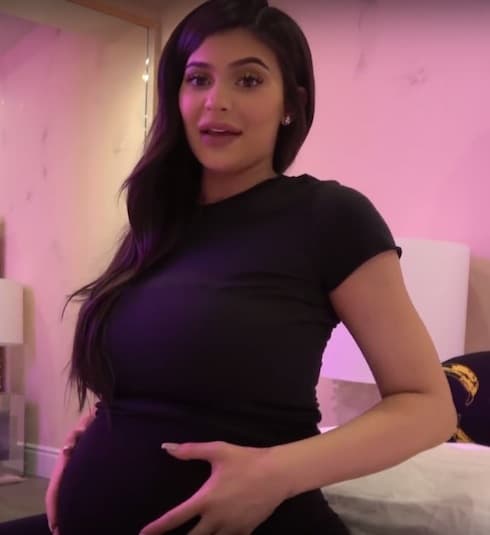 The world has known about the birth of Kylie Jenner's baby for a little over 24 hours, which it turns out was more than enough time to send it into a tizzy. The latest craze is speculation over what Kylie and baby daddy Travis Scott may have named their little girl; it turns out there are plenty of tea leaves to read, if you're patient enough.
Read More...