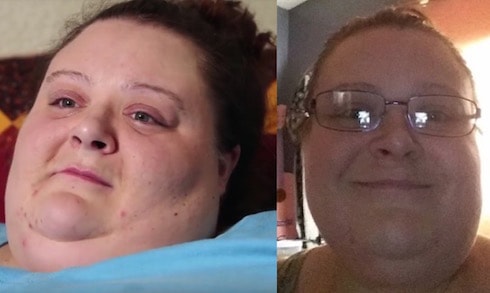 The My 600 Lb Life Kirsten Perez episode was one of the most notorious of Season 5, with many viewers comparing Kirsten to Penny due to similarities in attitude and snark. Since then, though, Kirsten has continued her healthy ways, as evidenced by new before-and-after pics!
Read More... 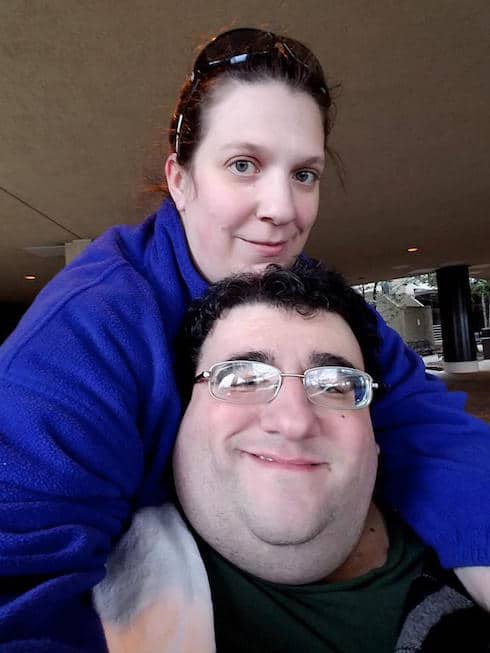 Viewers have been shocked and heartbroken to learn that Robert Buchel, a 41-year-old My 600 Lb Life participant from Forked River NJ, became the first person to die while filming the show after suffering a heart attack last year. Robert's fiancée, Kathryn Lemanski, spoke lovingly of Robert and shared photos of the two of them together.
Read More... 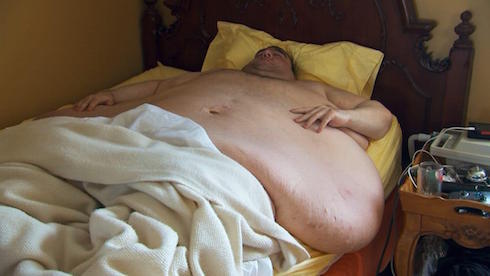 The My 600 Lb Life Robert episode features one of the heaviest participants in the show's long history -- and one whose medical problems have become a deadly threat. His extreme obesity has rendered Robert completely dependent upon his fiancée, Kathryn, for support, and the situation for both is becoming desperate.
Read More... 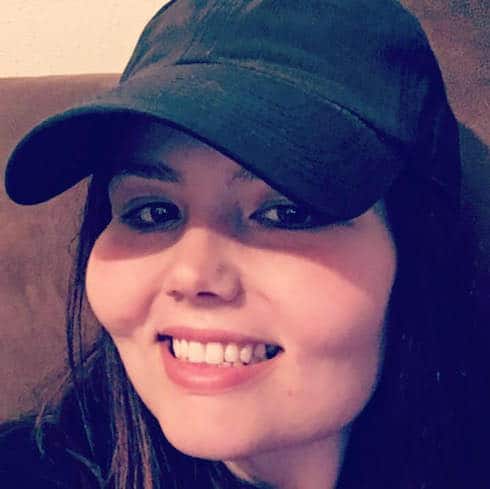 Christina Phillips earned waves of praise last year when we revealed that she was responsible for the biggest weight loss in My 600 Lb Life history. Our latest check-in further confirms that Christina's lifestyle change is no fluke -- read on for the latest before-and-after pics!
Read More... 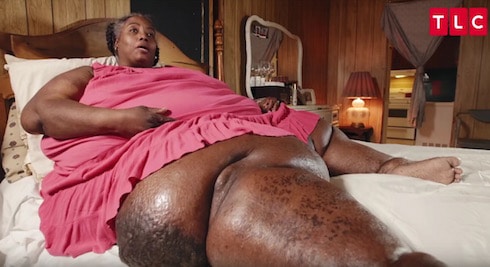 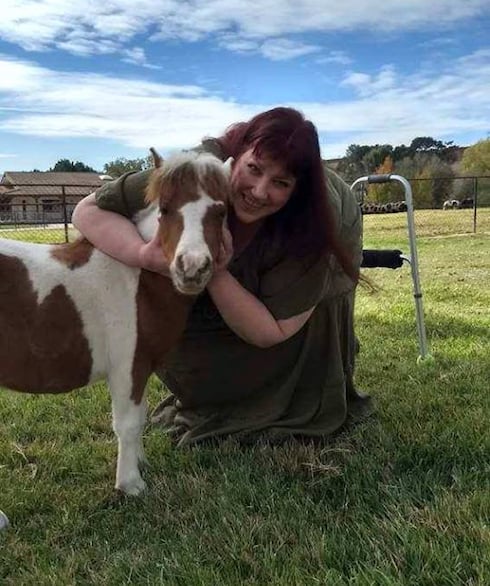 Erica Wall's story was one of the more harrowing in My 600 Lb Life history -- but it's looking like the former participant has found herself a happy ending. Read on to see how Erica looks now!
Read More... 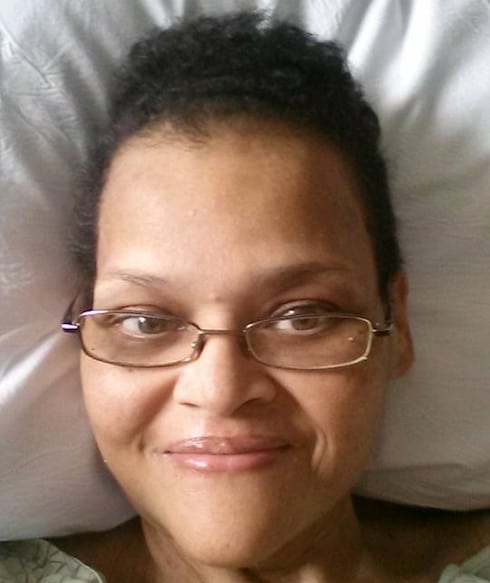 The latest update on My 600 Lb Life's Milla Clark offers reason for happiness, along with a possible cause for concern. Milla's latest photos appear to show more weight loss than what viewers saw during last year's Where Are They Now? episode -- but the photos appear to show Milla in a hospital bed.
Read More... 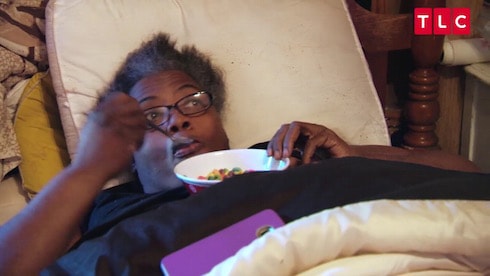