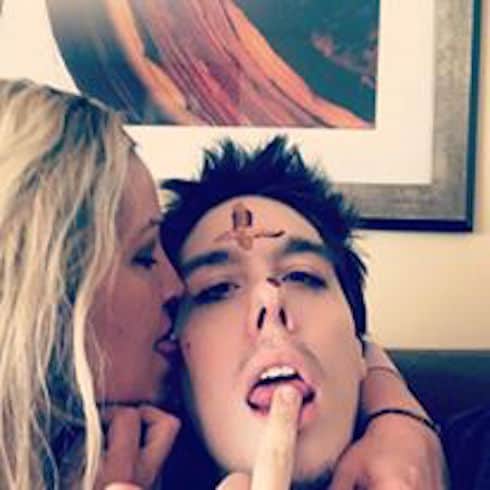 After confirming that former My 600 Lb Life cast member Steven Assanti is married, we were able to interview his wife, the former Stephanie Sanger, and get the scoop on just how she and Steven met. Read on for the full details, including Stephanie’s claim that the controversial Steven has a “heart of gold.” Plus, see the surprising claims Steven made about his future with the show: specifically, that he’s willing to quit and possibly violate his contract in order to be with the woman he loves. 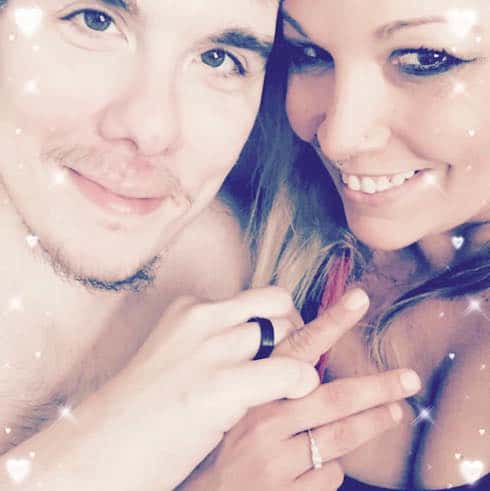 It turns out that the My 600 Lb Life Sarah Neeley episode was only the beginning of a tremendous weight loss success story for the 24-year-old! Sarah's latest updates reveal a woman undergoing a full body transformation, with the help of some very dedicated friends and professionals. Read on for the latest pics and news from Sarah herself!
Read More... 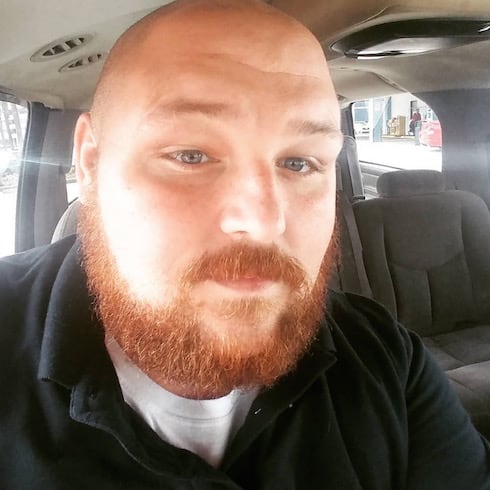 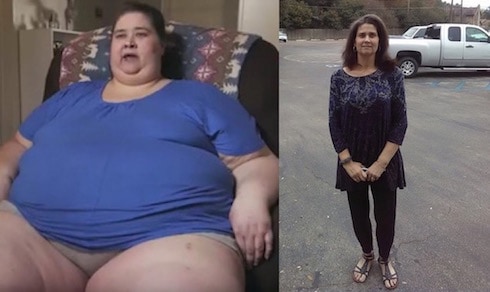 It looks like the weight loss journey of Angel Parrish from My 600 Lb Life has been an astonishing success! After years of social media silence, Angel reemerged to share a jaw-dropping new full-body pic — one that you’re frankly not going to believe is the same woman! 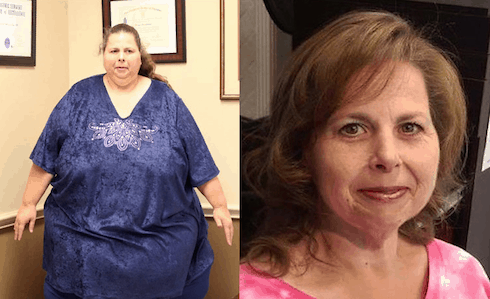 She was one of the most controversial participants in the show's history at the time, but the latest My 600 Lb Life Pauline Potter update sees the Pauline in what seems to be a much healthier place. Read on for a full rundown of what Pauline's been up to, including some encouraging new before-and-after pics.
Read More... 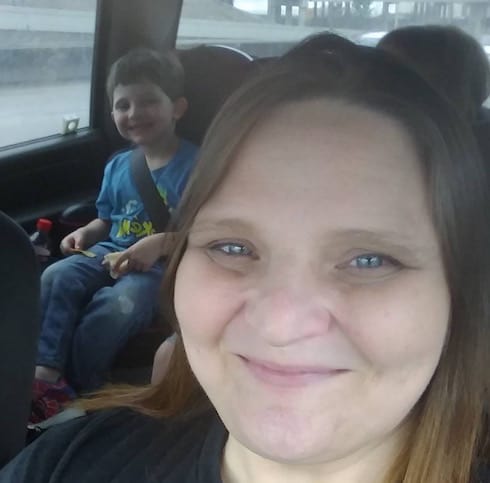 The latest My 600 Lb Life Melissa Morris update sees the Season 1 and Where Are They Now star grateful and recovering after a recent health scare. Melissa had to turn to Dr. Now upon finding out she needed an emergency surgery -- keep reading for the details, plus a health update and new before-and-after pics.
Read More... 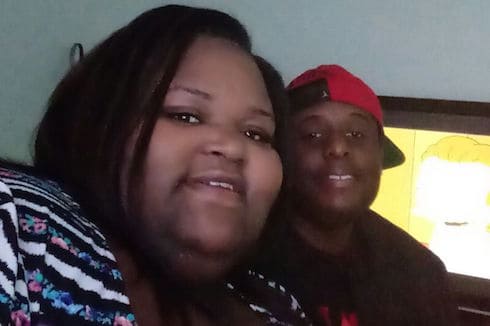 It appears that Schenee Murry from My 600 Lb Life is trying to cash in on her controversial Season 6 appearance. Just days after her episode premiered and showed Schenee ignoring Dr. Nowzaradan's help, she's set up a GoFundMe page with a $50,000 goal so Schenee can "seek help" and spread her "TRUE story."
Read More...