It's been an excruciating year for Robert Buchel's fiancée Kathryn Lemanski. The My 600 Lb Life cast member's shocking death -- he passed while still filming his Season 6 episode -- has taken a toll that Kathryn can hardly put into words, she told Starcasm exclusively. Read on to see how Robert's death has affected Kathryn, and how she's managed to deal with the overwhelming response, both good and bad, she's gotten from the show's viewers.
Read More... 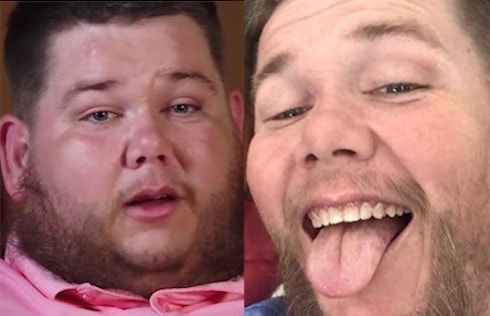 When viewers first met him, My 600 Lb Life‘s Randy Statum was on the verge of physical and emotional collapse. But the man whose daughter once told him he was “too fat to be a father” has shed even more weight since his episode aired, and looks amazing in his latest before and after pictures! Read on to see what Randy looks like now! 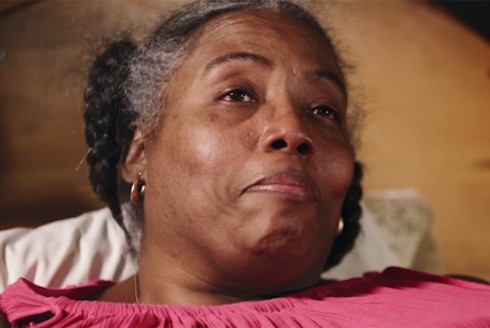 Not long after her episode aired, My 600 Lb Life‘s Lisa Fleming passed away unexpectedly. Lisa’s daughter Danielle shared a moving tribute on Facebook — since deleted — that included one of the final photos of Lisa. Read on for the photo, plus details about Lisa’s obituary and her cause of death. 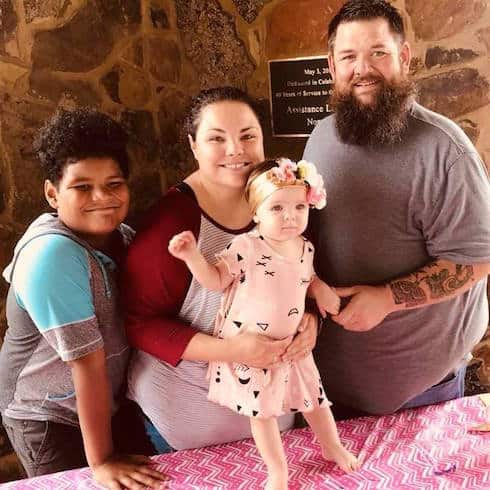 It's been a happy journey for Gideon Yeakley since his appearance on My 600 Lb Life -- and we've got the glowing pics to prove it! Read on for the latest update on Gideon's weight loss, including a brand-new photo of My 600 Lb Life Gideon now, posing happily with his infant daughter and the rest of his family!
Read More... 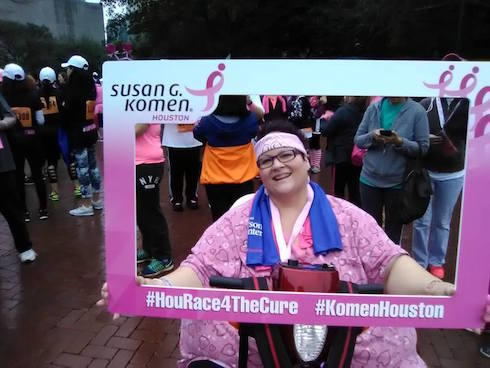 When we last heard from My 600 Lb Life's Janine Mueller, the Season 6 participant was on the up and up, still losing weight and keeping her goal of weight loss surgery in her sights. According to her latest update, Janine has met that goal, and appears to be recovering nicely!
Read More... 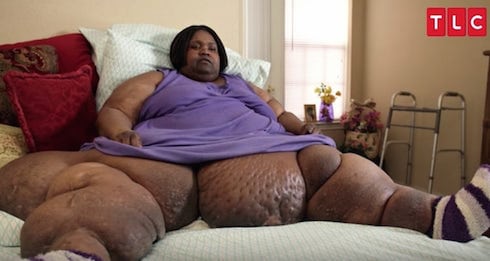 Liz Evans initially inspired ire in My 600 Lb Life's audience, who ridiculed her for her attitude and eating habits despite getting help from Dr. Nowzaradan. By the end of her episode, though, Liz had gone through one of the most successful transformations of the season -- and the latest update suggests more good news.
Read More... 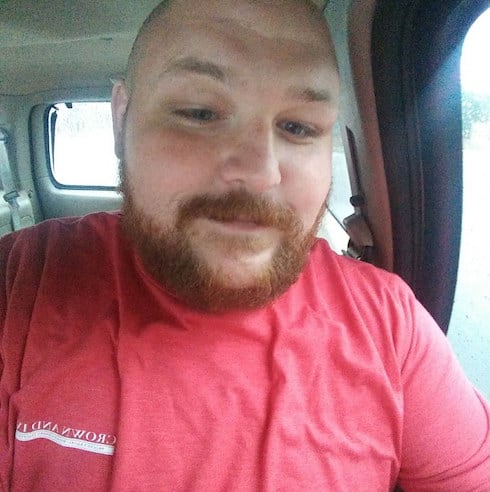 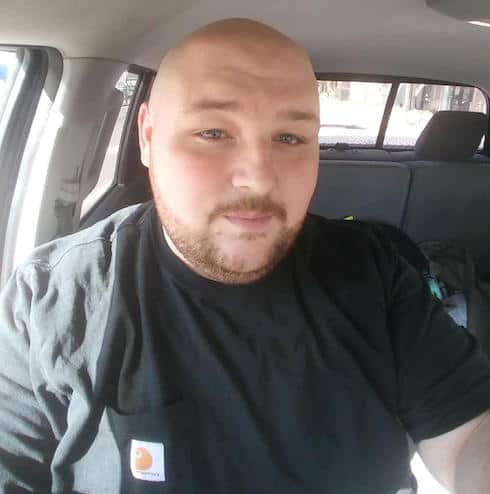 Over the past few hours we've received several tips about My 600 Lb Life star James "LB" Bonner reportedly passing away either yesterday or early this morning. Rumors about the Season 6 inspiration are running rampant; read on for the latest..
Read More...