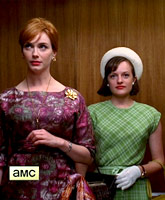 The final episodes of Mad Men are fast approaching as the second half of the critically-acclaimed AMC drama's seventh and final season is set to premiere April 5. In yet another tidbit to tide fans over until then, AMC released a brand new preview trailer today narrated in part by Don Draper and featuring the song "I Found You" by Alabama Shakes!
Read More... 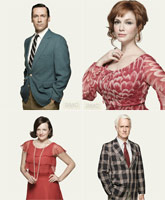 While fans of Mad Men continue to hold their breath for April 5th which marks the beginning of the end, The Hollywood Reporter sat down with creator Matthew Wiener and the stars of the show to discuss their journey from unknown actors to household names.
Read More... 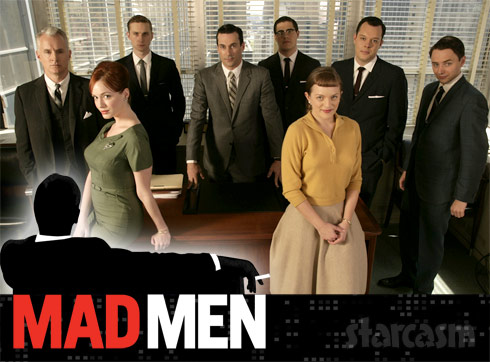 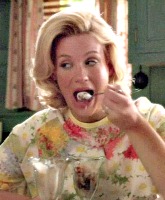