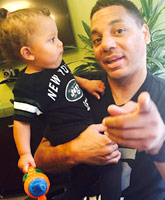 Love & Hip Hop star Rich Dollaz seemed to go a bit overboard on a commenter who called him thirsty on Instagram. His reply to the woman, who used the photo on an infant for her profile picture, concluded with, "do us all a favor kill yaself sure ya kid would be better off n the states hands." Keep reading for the woman's initial comment and Rich's full clapback.
Read More... 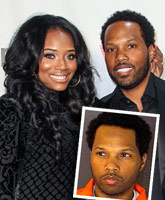 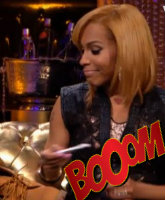