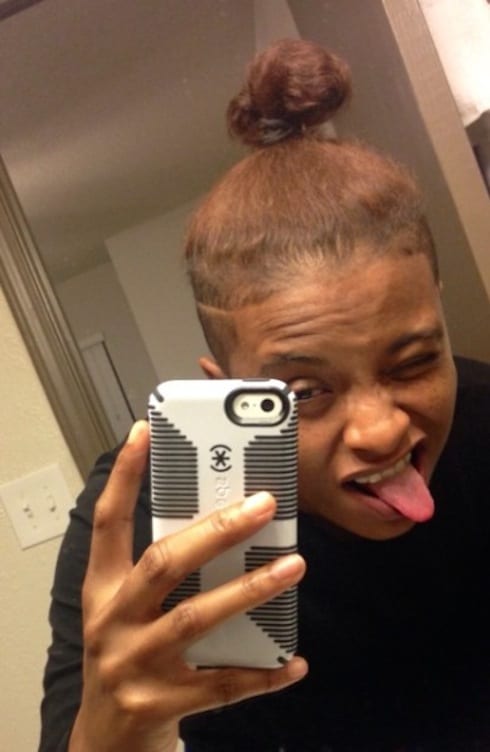 LHHATL viewers were treated to a bevy of shocks during last week's Season 5 premiere, but perhaps nothing was more surprising than the reveal of Mimi Faust's new boo–who turned out to be a woman!  Mimi admitted that she'd been keeping the relationship a secret, sharing it with only her daughter and one friend, but was now ready to go public. So–who is Mimi Faust's girlfriend, Chris Gould? Read on for a bio, a handful of photos, and the back story on how the two women met from Chris herself!
Read More... 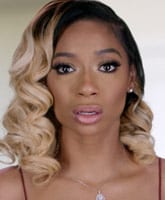 Earlier this week, Love & Hip Hop Atlanta fans were surprised by a report which appeared to detail a secret identity for Tommie, one of several new additions to the show's cast. According to that report–none of which can be confirmed–Tommie is an alias for a woman with an extensive criminal record and alleged ties to a rumored forgery ring run by Karen "KK" King, another new LHHATL cast member. Read on to see the extent of the initial allegations, and to check out the extent of Atasha Jefferson arrest records, which include over a dozen crimes and outstanding warrants in three different states.
Read More... 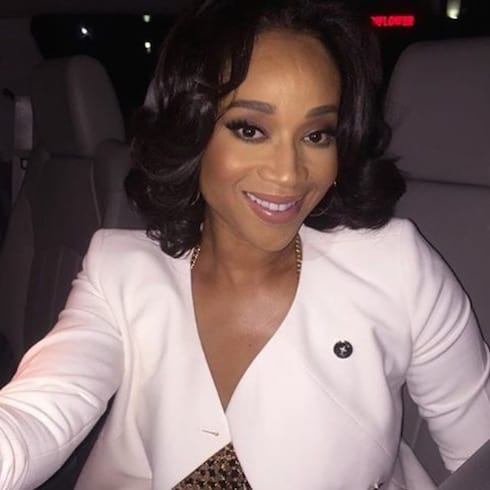 Is there a Stevie J feud brewing with former boo Mimi Faust? It looked like the two Love & Hip Hop Atlanta stars were on a collision course earlier this week, thanks to an unflattering comment Stevie made about Mimi's new girlfriend. If their social media accounts are any indication, though, the pair might have smoothed things over–read on for the latest...
Read More... 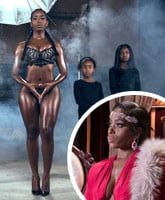 It's been less than 24 hours since Tiarra "Tia" Becca made her debut on last night's Love & Hip Hop: Atlanta premiere and she is already creating controversy off-screen with a Marvel movie poster worthy family photo in which she poses alongside her four children wearing lingerie and heels.
Read More... 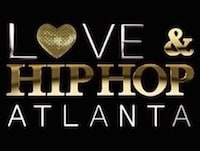 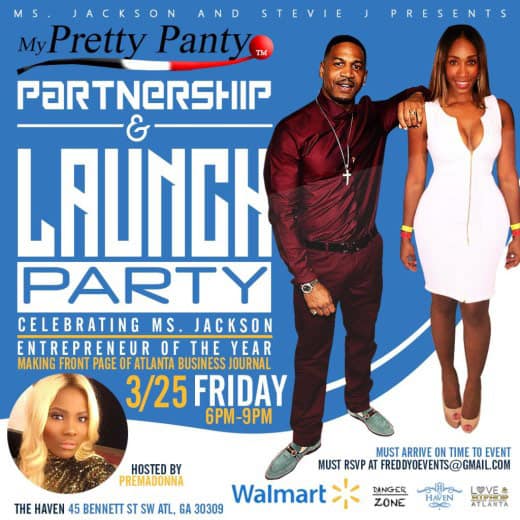 Are Stevie J and Ms. Jackson an item? They sure are in the business sense: the two have teamed up to sell women's underwear at Wal-Mart. And not just any woman's underwear -- woman's underwear specifically designed for that time of month! Read on for all the strange but true details, and to find out more about rising star Ms. Jackson!
Read More... 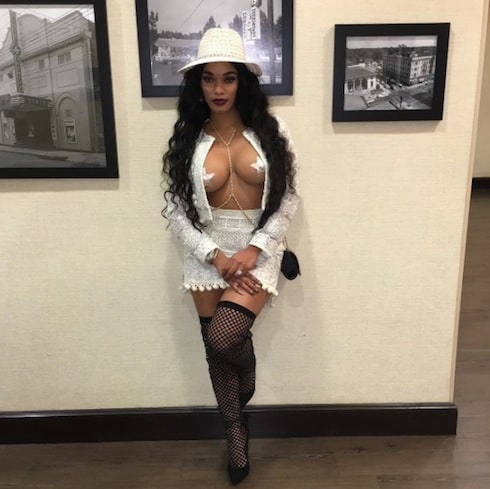 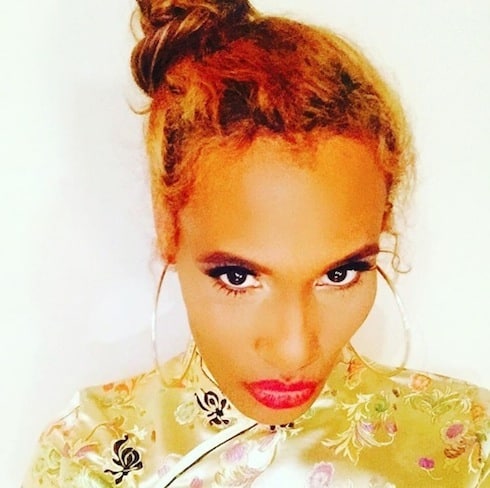