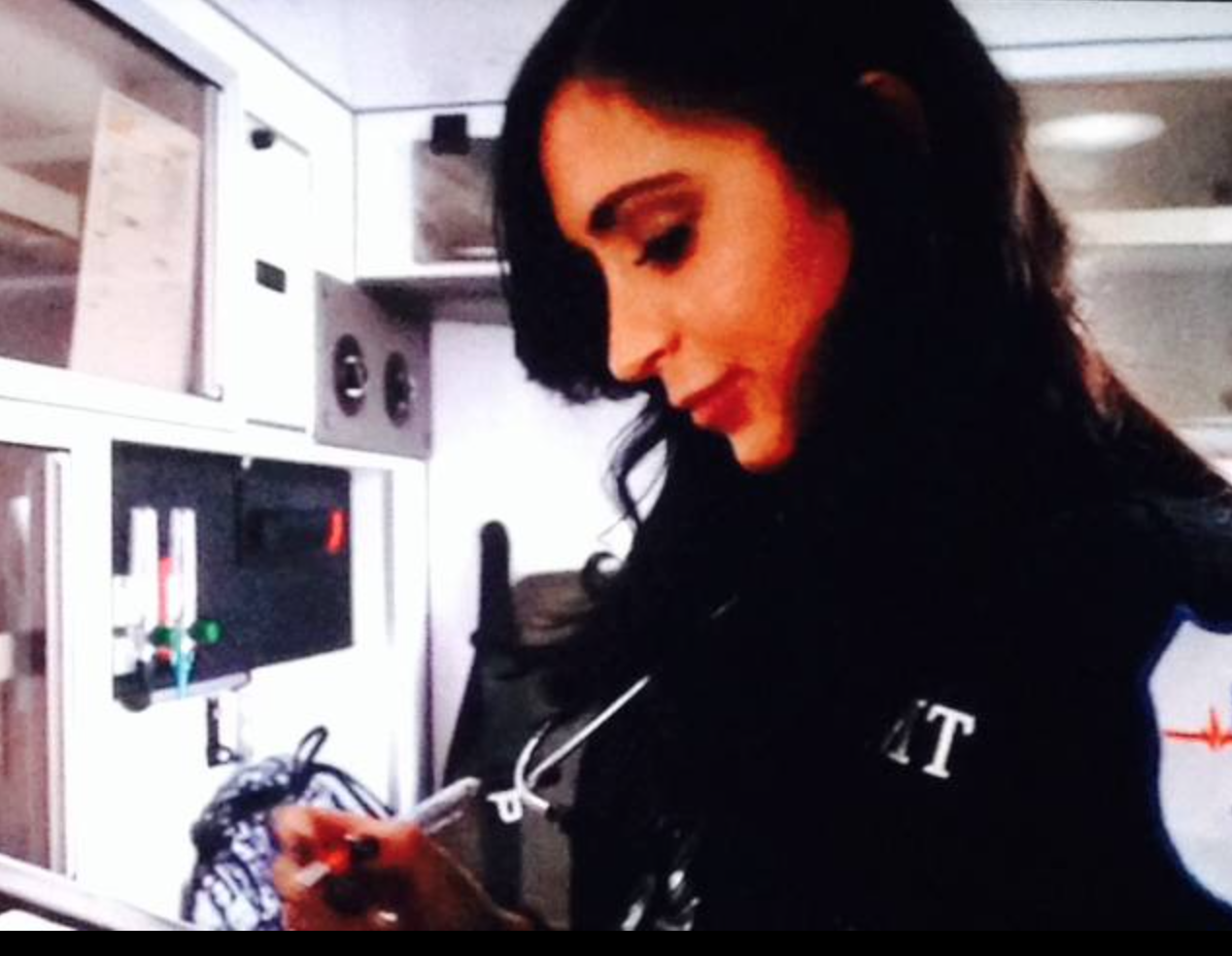 Former Jersey Shore star Angelina Pivarnick has been through a lot since she left the show during it’s second season. She’s had several rocky relationships and a miscarriage, and tried to launch a reality show via Kickstarter, but now she’s in a stable relationship and making a living as an EMT on Staten Island.