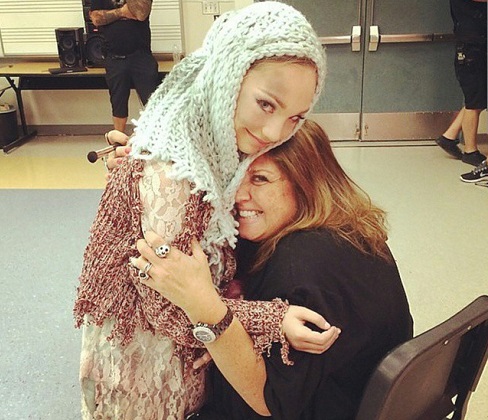 Rumors have been swirling all summer as to whether Abby Lee Miller, the no-nonsense dance teacher featured on Lifetime’s Dance Moms, and her star student, Maddie Ziegler, will return for season six of the show. Read on to find out why they may not appear on the newest season...
Read More... 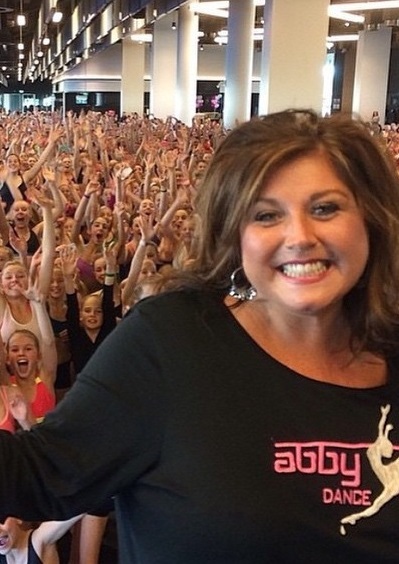 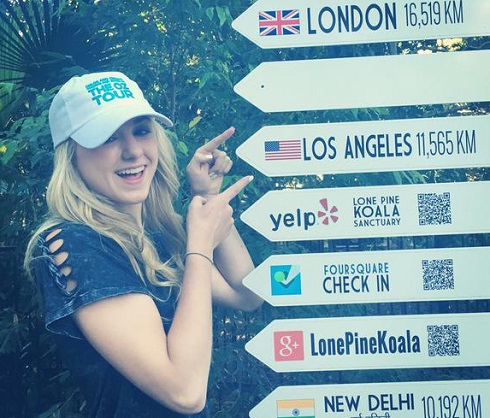 The explosive drama on season 4 of Dance Moms left viewers reeling…and Abby Lee Miller without three of her dancers, including Chloe Lukasiak. After her fallout with Abby, whatever happened to Chloe? She has remained mostly out of the spotlight...until now! Read on to find out what she’s been up to since leaving the show and the ALDC.
Read More... 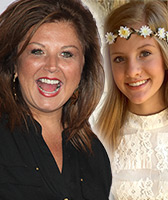 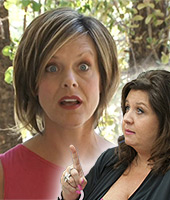 After a long, dragged out case, a Bronx judge passed down the final decision on Abby Lee Miller's assault case against former Dance Moms star Kelly Hyland, who hit the coach in a video for the show.
Read More...
Despite her less-than-stellar personal reputation, business is apparently booming for dance instructor Abby Lee Miller -- who is now establishing a studio in Los Angeles.
Read More... 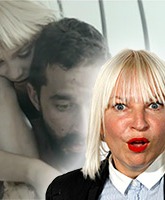 Sia's music video for Elastic Heart shows 12-year-old Maddie Ziegler and 28-year-old Shia LaBeouf intimately dancing in a cage -- which quickly sparked some outrage. See how Sia responded and what the video is really supposed to be about.
Read More... 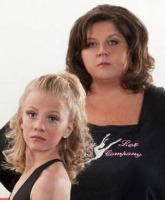