Category: 90 Day Fiance The Other Way 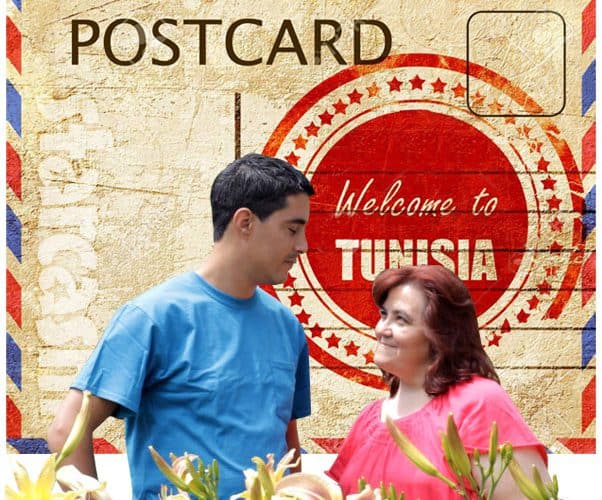 It has been almost a year since TLC announced they would be flipping the lack of script with a new 90 Day Fiance spin-off series titled 90 Day Fiance: The Other Way documenting Americans looking to move abroad for love. Fans excited about the new concept will not need to wait much longer, however, as the network has just confirmed the new series will premiere in June!