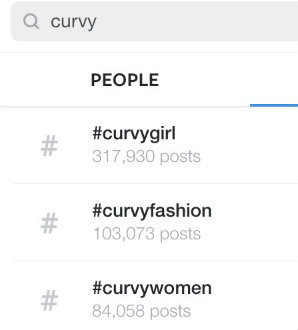 Some Instagram users noticed a suspicious change this week when they were no longer able to search for the hashtag #curvy. See what critics are saying about the questionable new search ban.
Read More... 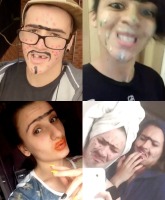 One of the latest social media trends, at least among some teens, is to do the "Don't Judge Challenge" by drawing on acne and unibrows. But, as many others have pointed out, the challenge participants are really missing the point.
Read More... 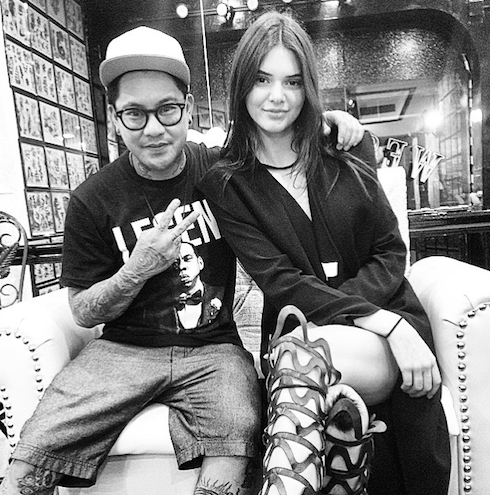 Kendall Jenner now has the most-liked Instagram photo of all time. The image has 2.5 million likes, and leaves Kim Kardashian's second-place photo far, far behind. But: is the photo that great? See what you think!
Read More...
Twitter, and social media in general, can be an extremely unfriendly environment. It can get so negative that some celebrities feel the need to step away for their own sanity. Lena Dunham deleted the app from her phone, and now only tweets via proxy, and Iggy Azalea just quit it entirely. Ashley Judd is taking her response a bit further, she plans to press charges on the people who bully her on Twitter.
Read More... 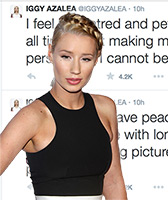 After returning from vacation to some ugly messages about paparazzi photos, Iggy Azalea vowed to quit social media for the foreseeable future. See what the fuss was about and what she said...
Read More...
Read More... 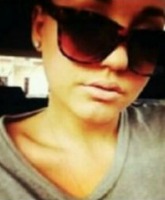 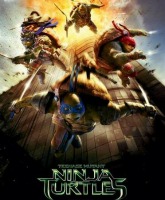