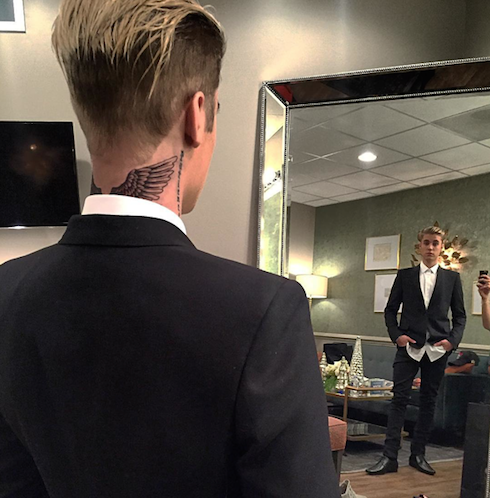 Turns out, it's Kourtney Kardashian and Justin Bieber we should have been looking for all along. Just weeks after rumors linking the 21-year-old diminutive Canadian to both Kylie and Kendall Jenner comes the report that Bieber has been spending some quality time with 36-year-old Kourtney Kardashian. What sort of quality time? Read on for the details!
Read More... 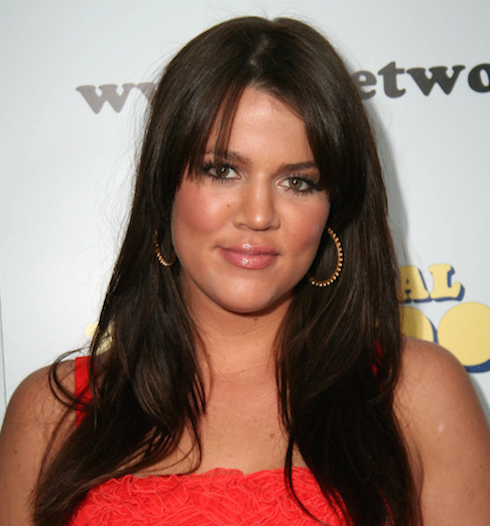 Khloe Kardashian has admitted to a one-night stand–and her detractors are raking her over the proverbial coals for what they call yet another affront to her ailing husband Lamar Odom. Khloe, though, says that the encounter took place well before she met Lamar, and that she's only talking about it now because the whole thing was a goof. What exactly happened? Read on to find out.
Read More... 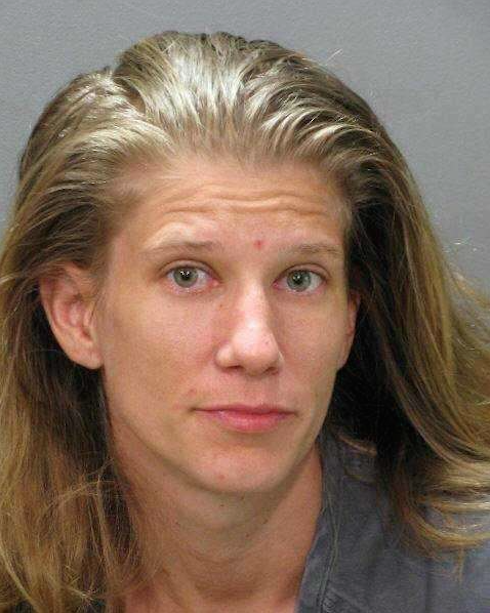 A Florida couple has been arrested and charged with a bevy of crimes after a SWAT team called to their mobile home was forced to wait outside while the couple had sex. Why would a SWAT team wait, you ask? And what did the couple look like? Read on for more!
Read More... 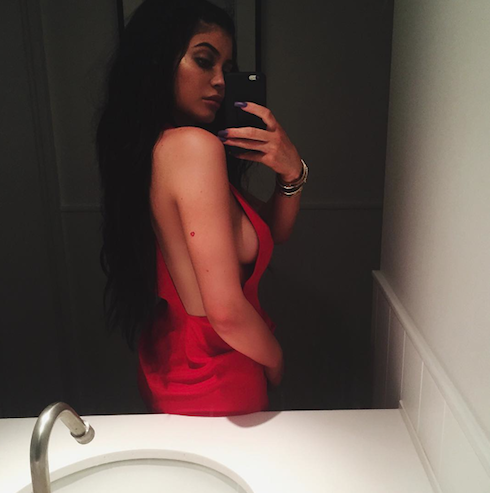 Just a few weeks after Tyga bragged about "felony sex" with Kylie Jenner, the occasional rapper is back with his latest Kylie Jenner sex anthem: "Stimulated." How much more risqué can he get, you ask? Read on to hear the track for yourself.
Read More... 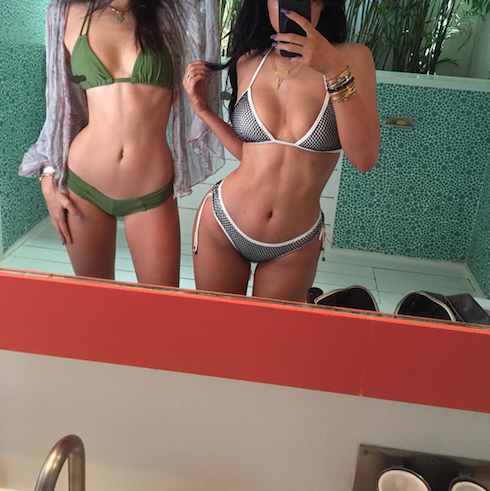 In the past week, there have been four offers for a Kylie Jenner sex tape, each more lucrative than the last. Vivid's ready to break the bank, offering $10 million for such a thing. What does Kylie have to say about all this? Nevermind that–keep reading to hear about how ready and willing Tyga is....
Read More... 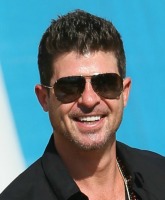 Canadian television star Alan Thicke has revealed that he uses his son's music to entice women into sleeping with him. Is that wrong? Should he not do that? At any rate, it seems safe to call Thicke's maneuver....a blurred line.
Read More... 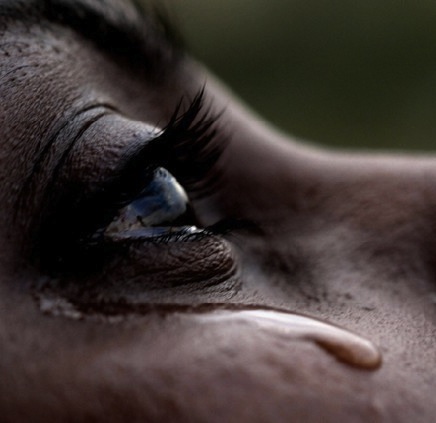