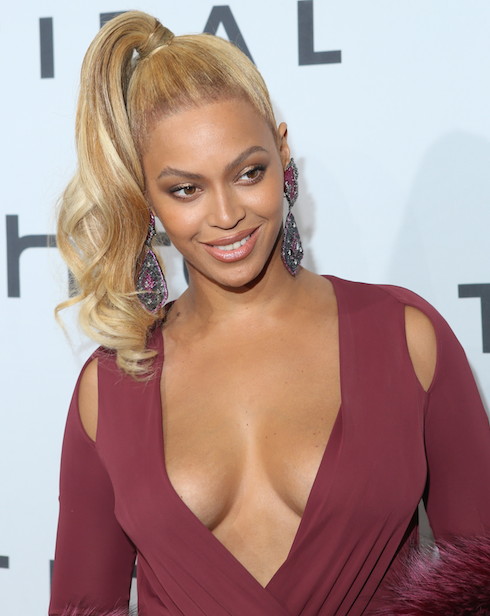 The Beyonce plastic surgery rumors have sprung up again, thanks to a very public couple of weekend tweets from a a noted former high-profile husband. This husband took to the social media playform to lay some shade across Beyonce, who has yet to respond. Who said what–and why? Read on to find out!
Read More... 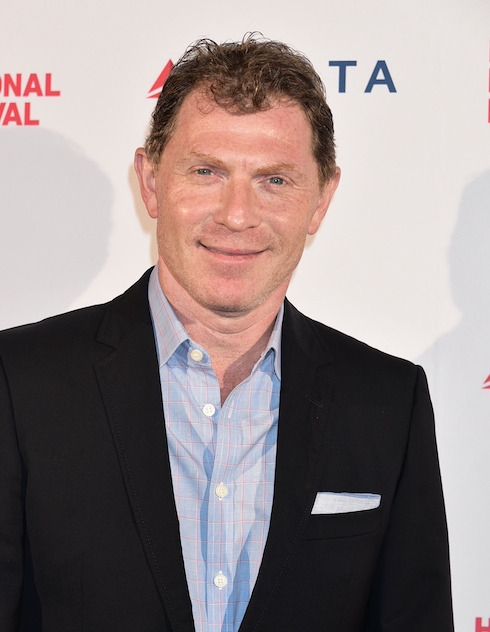 Now that Giada de Laurentiis is taken, rumors about Bobby Flay dating are flying faster and furiouser than salty insults across a Kitchen Stadium set during an Iron Chef taping. The most prominent of these focuses on Flay and an alleged old flame–one with whom he may have had a relationship during the final years of his marriage to Stephanie March. Is Bobby Flay dating January Jones? Read on to see what folks are saying...
Read More... 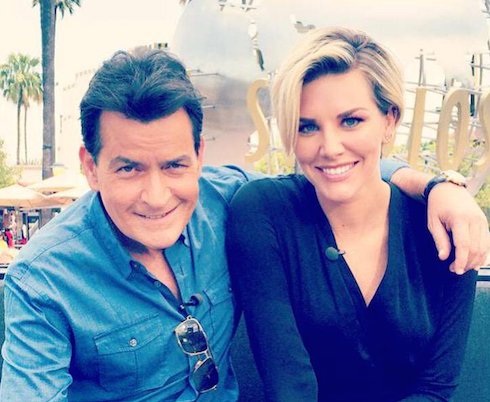 As Charlie Sheen love life gossip continues to swirl in light of the actor's reveal of his HIV diagnosis, one question seems to get asked more than any other: How many lovers has Charlie Sheen had since being diagnosed with HIV? According to several potentially reliable sources, the answer could be rather startling...
Read More... 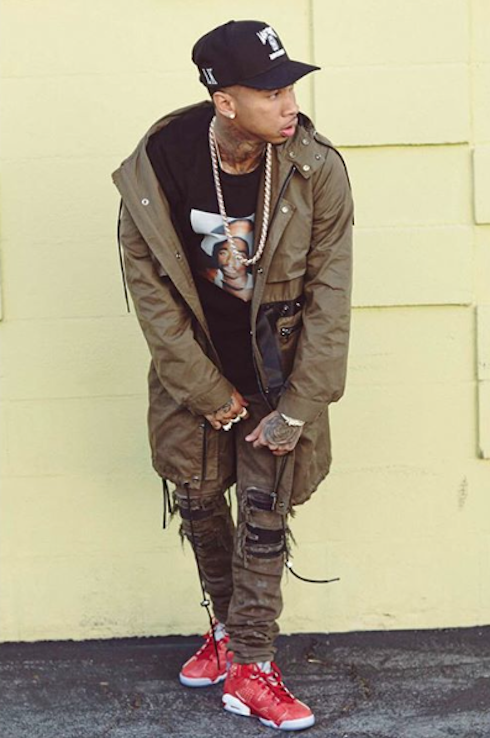 Is there a Kylie Jenner and Tyga marriage on the horizon? That looks like the case, according to multiple reports, which cite sources close to the pair who say more than one discussion of the topic has made them "get serious" over the past few months.
Read More... 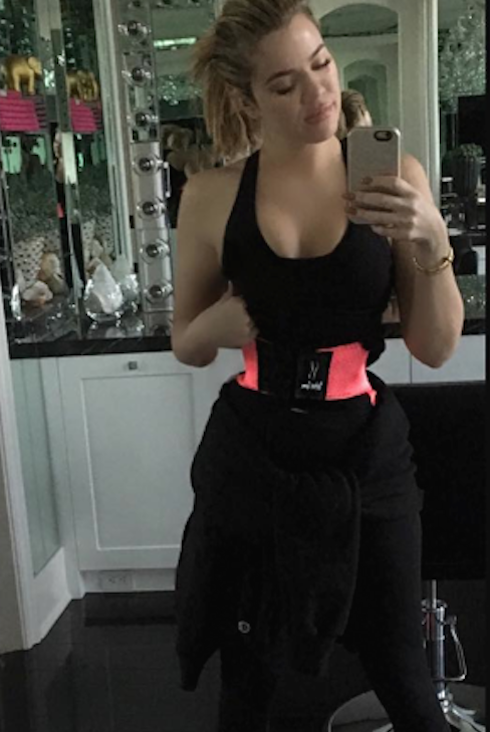 The "Lamar Odom brain damage" rumors spread across the internet like wildfire on Monday, following Khloe Kardashian's appearance on Ellen. Khloe intended to clear up several rumors about she and Lamar Odom, but a few things that she said seemed to puzzle viewers more than anything else.
Read More... 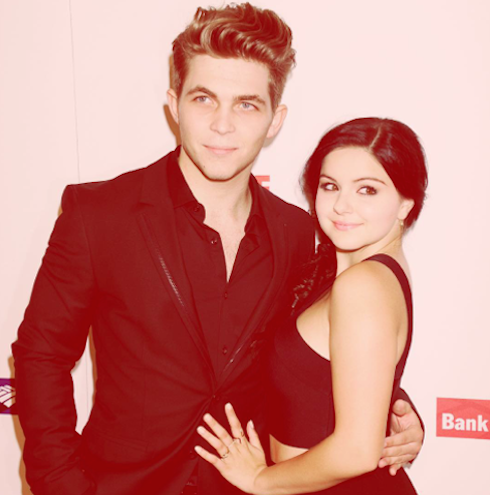 Is Ariel Winter married? No–but the Modern Family star recently stirred up a hot brew of gossip when it was suggested that she planned on tying the knot with boyfriend Laurent Claude Gaudette for her upcoming 18th birthday. Winter herself addresed the rumors in a recent Instagram post...and expressed a bit of skepticism. Read on to see her response!
Read More... 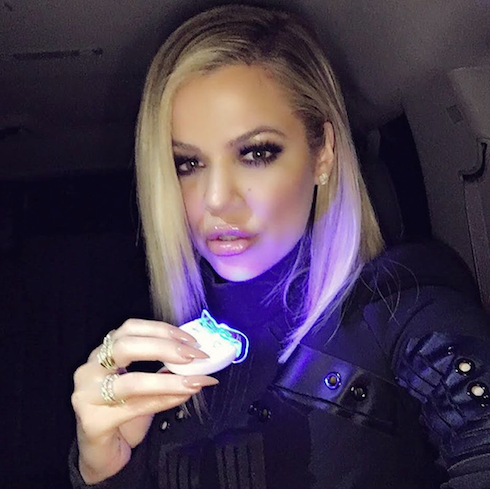 If the latest "Lamar Odom Keeping Up With The Kardashians" rumors are true, the former NBA star will indeed return to the show...but he might be doing so against his will. According to the latest rumors, Kris Jenner snuck a few hand-held cameras into Lamar's hospital room in order to film him for the show, despite Khloe Kardashian's fervent wishes to the contrary.
Read More... 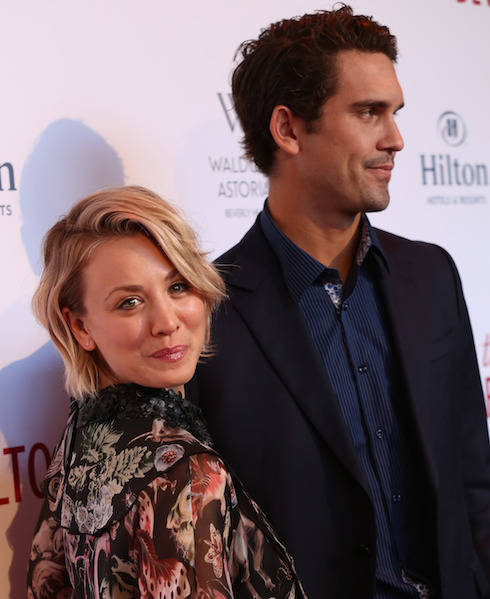 Things are threatening to get uglyin Kaley Cuoco and Ryan Sweeting's divorce proceedings. One rumor that's gained momentum since the mid-September split is the possibility of a Ryan Sweeting drug addiction, which alleged insiders say is the real reason that Cuoco sought the split. But is there any truth to the rumors?
Read More...
We use cookies to ensure that we give you the best experience on our website. If you continue to use this site we will assume that you are happy with it.OkNoPrivacy policy