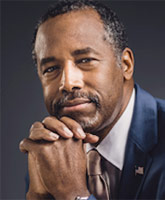 Dr. Ben Carson raised eyebrows and inspired a spate of conversation on Sunday, after going on Meet The Press and stating flatly that he does not believe Muslims are fit to be President of the United States. Carson's comment came in the wake of the latest Donald Trump-related controversy of the 2016 campaign, in which Trump appeared to agree with a man at a rally who said Muslims are "a real problem" in America. Do you agree with the Ben Carson Muslims contention, or disagree?
Read More... 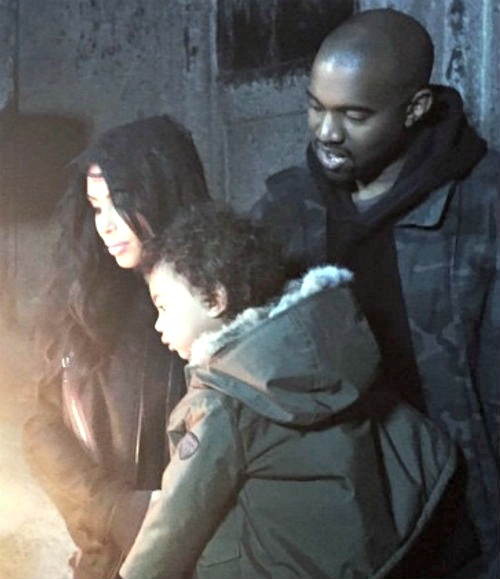 Now North will know Yeezus and Jesus! The 22-month-old was baptized at an old Armenian church in Jerusalem today in a traditional ceremony. Find out the details, including who is her godmother...
Read More...

19 Kids and Counting's Anna Duggar said she is "offended" by Mayor Bill de Blasio's decision to begin closing public schools during two Muslim holy days next year -- but her phrasing of it all is what's really offensive.
Read More... 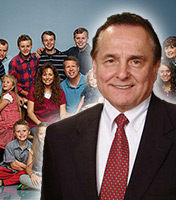 Former followers of the Institute of Basic Life (IBLP) warn viewers of 19 Kids and Counting that the Duggars' practices are rooted in a "abusive authority structures" lead by IBLP founder Bill Gothard -- who has also been accused of sexually harassing dozens of young women.
Read More... 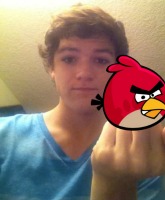 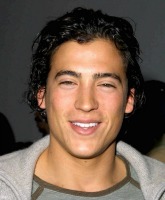 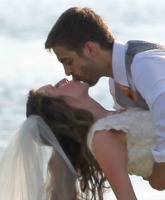