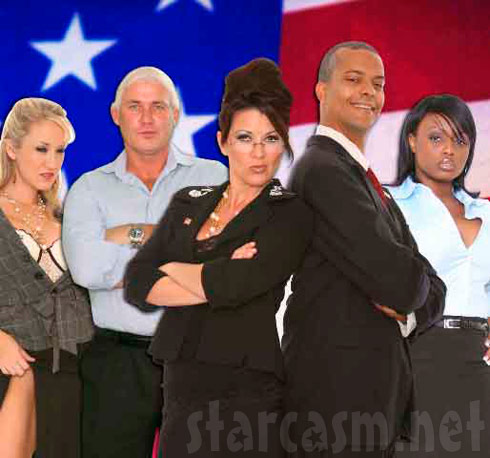 Adult film star Stephen Clancy Hill (a.k.a. Steve Driver) attacked three men with a film prop machete Tuesday after receiving word that Ultima was firing him and kicking out of their DVD manufacturing facility in Van Nuys, CA where he had been living. The attack sent three men to the hospital and fellow adult film star, Herbert Wong (a.k.a Tom Dong), did not survive.