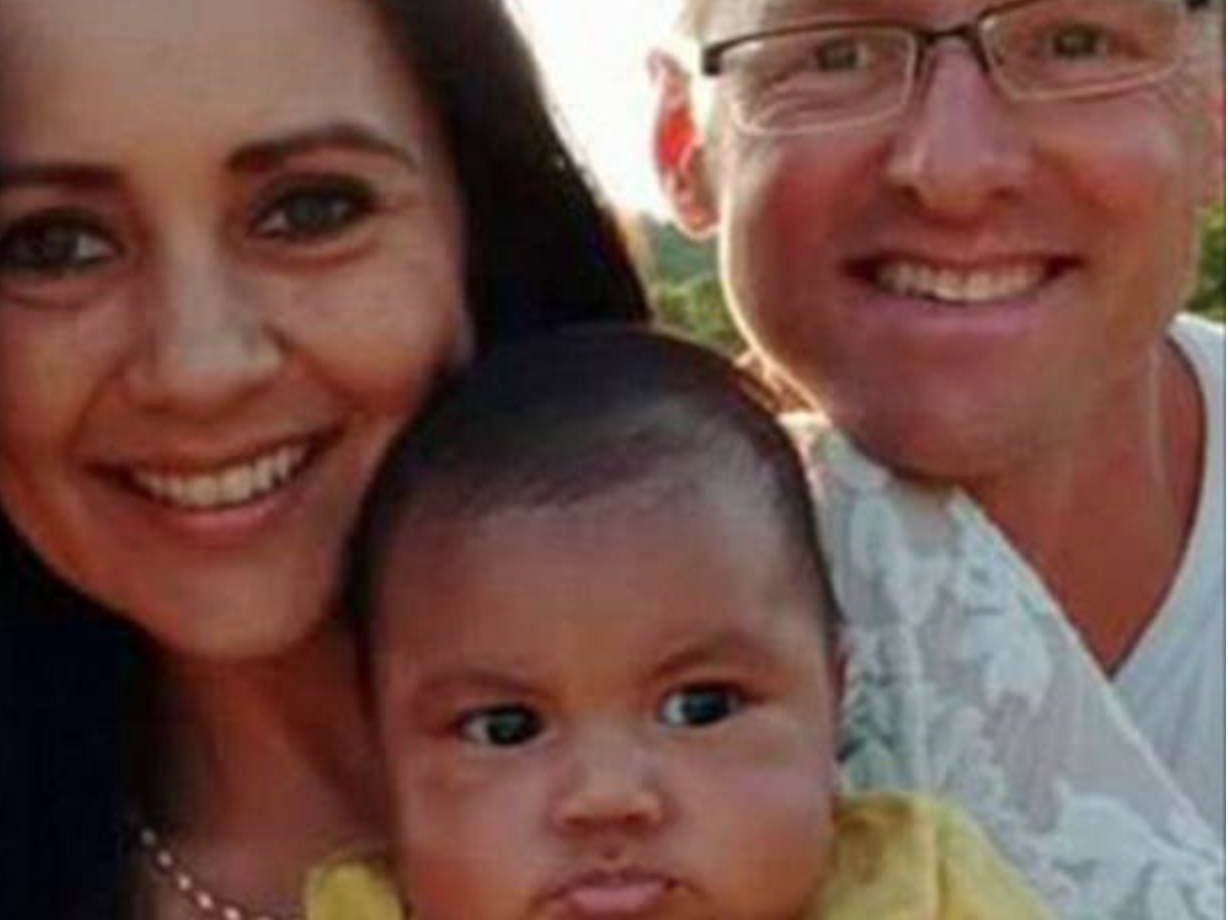 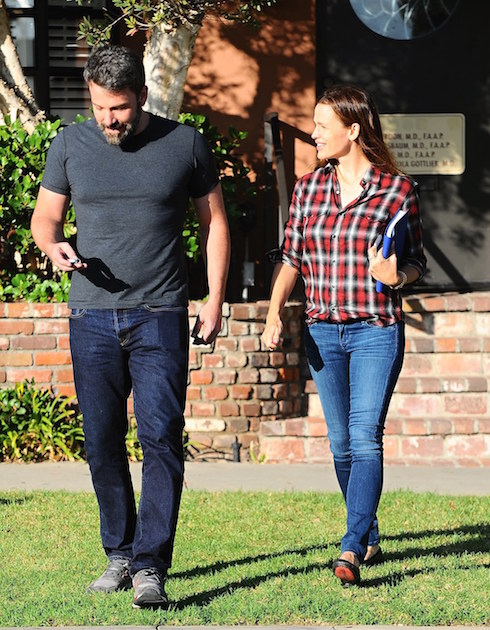 Jennifer Garner and Ben Affleck announced that their ten year marriage was over in June. But just this week they were stopped leaving the offices of the marriage counselor they had meeting with while they were trying to work things out. Neither one was wearing their wedding ring, but they were all smiles as Jen walked Ben to his car.  Does this mean there's a reunion in the works?
Read More... 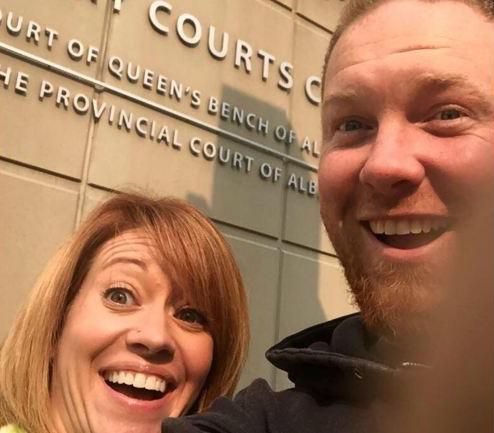 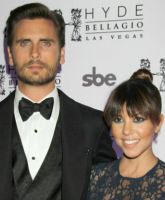 According to multiple reports, Kourtney Kardashian is seeking full custody of her three children with Scott Disick in the wake of their split -- and already has a high-powered attorney on her side. Find out how Scott's reportedly reacting...
Read More... 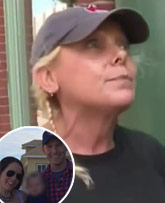 Darla Neugebauer, owner of Marcy’s Diner in Portland, Maine, stirred up a hornet's nest after news of her yelling at a screaming toddler went viral. A ton of folks are appalled by her behavior while a seemingly equal amount support her for doing what she did to get the child to be quiet. See an interview with Darla, hear what the child's mom had to say and then let us know what you think.
Read More... 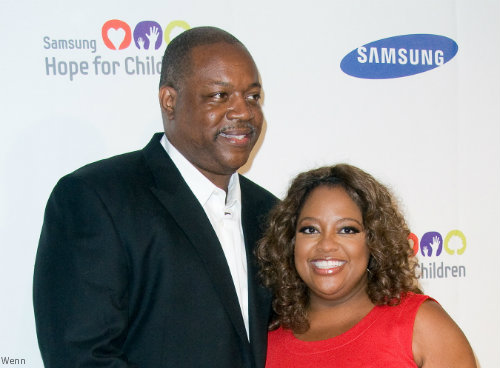 In an interesting maternity case, former The View co-host Sherri Shepherd has been ordered to pay $4,000 per month in child support for a baby born by a surrogate and her ex-husband. Shepherd is still pursuing a fraud claim.
Read More...
When you allow your 16-year-old daughter to marry a 51-year-old man, all rules are basically out the window, right? That seems to be the case with Courtney Stodden's estranged mom, Krista Keller, who is now planning to adopt a 42-year-old man.
Read More... 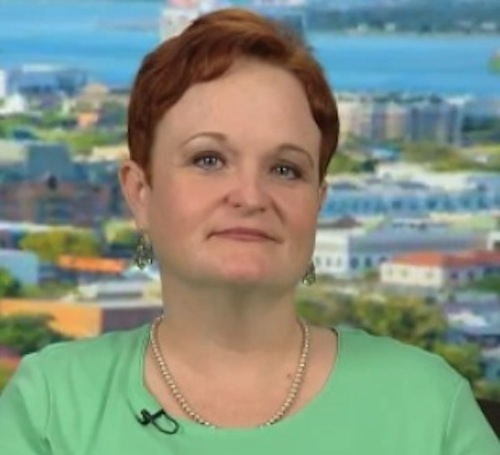 Georgia mom Julie Giles was handcuffed and hauled off to the police station because of her son's unexcused absences from school -- and that's actually more common than you may think!
Read More...
We use cookies to ensure that we give you the best experience on our website. If you continue to use this site we will assume that you are happy with it.OkNoPrivacy policy