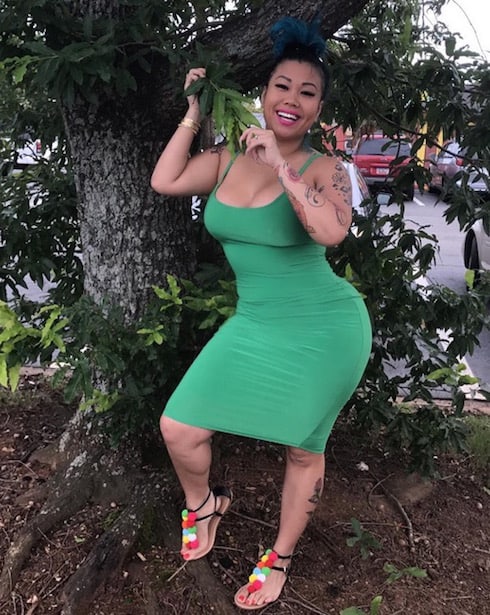 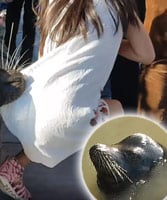 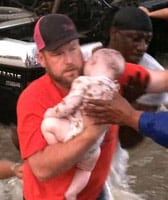 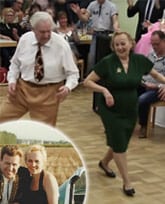 German couple Nellia and Dietmar Ehrentraut have gone viral after a video of them dancing up a storm at a competition was shared to YouTube. Check out the great original video of the performance and find out a little about the fleet footed lovebirds!
Read More... 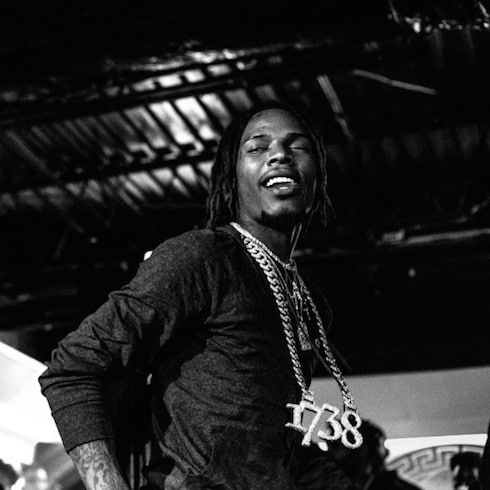 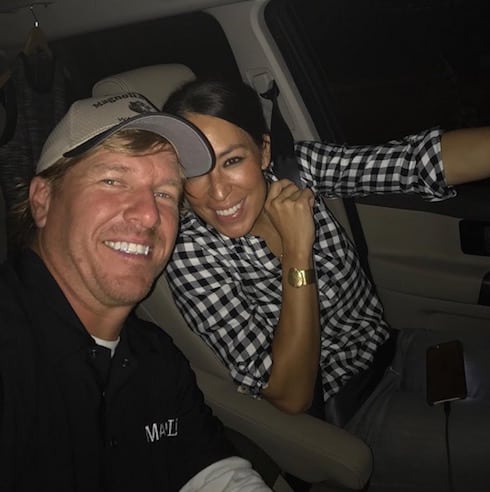 The Chip and Joanna Gaines "I Am Second" video has only been available for a week, but it's already one of the most popular in the movement's history. But what are I Am Second videos? And why did the first couple of HGTV decide to participate? Read on to find out more about the videos, and to check out the Fixer Upper duo's clip for yourself!
Read More... 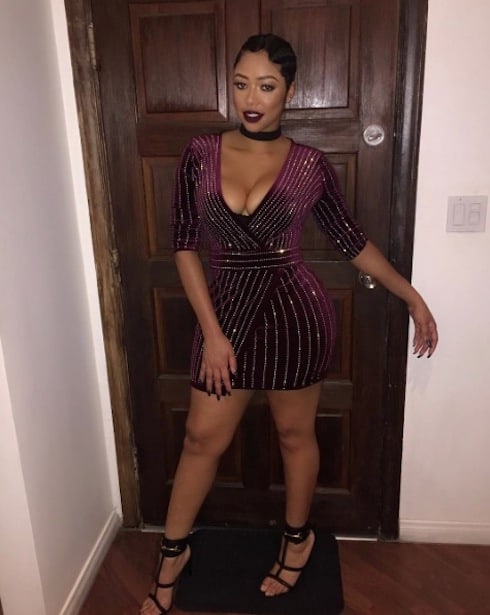 DJ Duffey, the breakout star of Basketball Wives LA Season 5, is as well-known for her turntable skills as she is for her formidable posterior. So the DJ Duffey booty shaking video from this year's SlutWalk is a match made in heaven for her fans! Read on to check out the clip, and to get a ton more photo updates of Duffey from Amber Rose's annual event!
Read More... 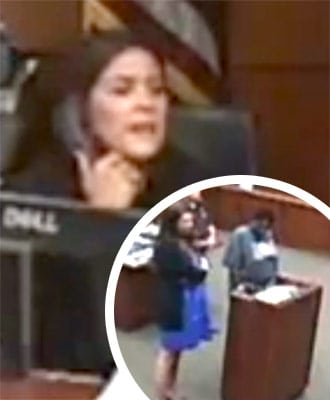 Kentucky District Judge Amber Wolf was dealing with what appeared to be a rather routine shoplifting case when the defendant's attorney leaned in and discreetly pointed out that her client had not been given any pants by prison officials–despite being in custody for three days. In response, a flabberhasted Judge Wolf held up up court proceedings to call the corrections department, demanding to know "What the hell is going on?" Keep reading to watch the clip and read the response from a corrections department rep after the video was posted online.
Read More...
We use cookies to ensure that we give you the best experience on our website. If you continue to use this site we will assume that you are happy with it.OkNoPrivacy policy