It now appears as if the 21-year-old's family has split into at least two camps, with one giving more optimistic updates to the press than the other. Former boyfriend Nick Gordon, who discovered Bobbi unconscious in a bathtub on January 31st, remains banned from her bedside.
Read More...
The 21-year-old daughter of Whitney Houston and Bobby Brown has been hospitalized for two weeks. Now, new reports indicate that her organs are shutting down and that it's only a matter of time before her death. Family and friends have gathered to say goodbye.
Read More... 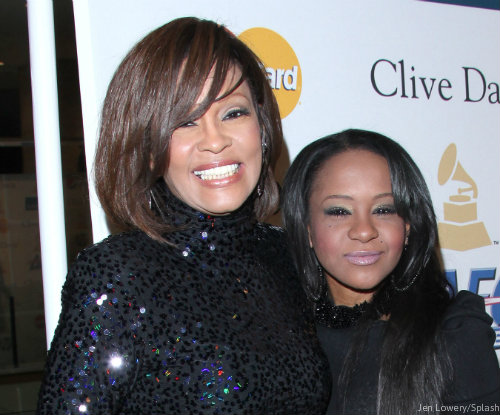 After holding out hope for more than a week after Bobbi Kristina's near drowning, the Brown and Houston families have reportedly agreed to take her off life support on the third anniversary of her mother's death.
Read More... 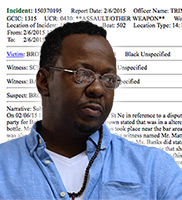 During a break from the vigil he's reportedly been holding at Bobbi Kristina's bedside since last weekend, Bobby Brown found himself in the middle of another horrible situation last night when his family got into a bloody brawl. Listen to the 911 call and see what police said went down...
Read More... 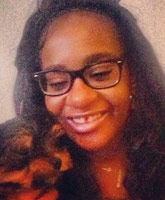 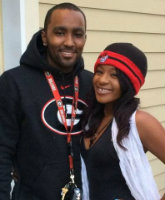