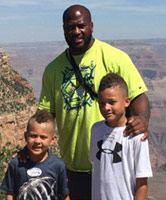 Pittsburgh Steelers linebacker James Harrison was having none of it when he discovered that his two sons had received participation trophies for playing sports at school. Read Harrison's strong statement against the practice of rewarding kids merely for participating. Harrison's own route to the NFL helps explain why he feels so strongly about this topic–read on to find out more.
Read More... 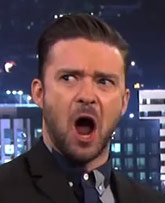