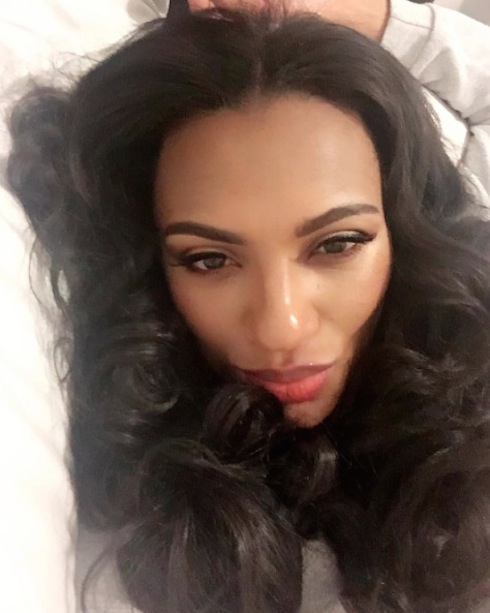 It's been a few days since the "Tara Wallace pregnant" story swept across the internet like a crazed janitor in a B-movie, thanks to the Love & Hip Hop star's revelation in this week's episode. Though "Tara Wallace pregnant" rumors were rampant in the run-up to the episode, the news shocked many fans–and it seems like almost all of them have since been critical of Tara's decision to keep what will be her third child with Peter Gunz. Wallace, though, has taken to social media to lay a volley of flak down against her critics: read on to see what she's had to say!
Read More... 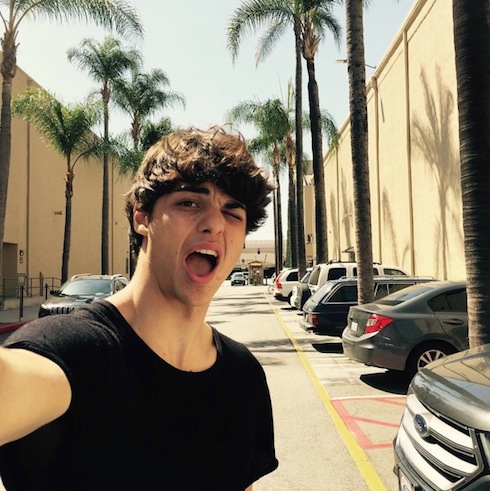 Noah Centineo is a controversial figure for fans of ABC Family / Freeform's hit show The Fosters. Though it's no fault of his own: Centineo stepped in at the halfway break for The Fosters Season Three to take over the role of Jesus from Jake T. Austin, who left the show abruptly–and, some would say, painfully–at the end of Season Two. Fosters fans seem divided about the new addition to the cast, but the rest of Centineo's castmates say the show's audience just needs to get a chance to know the lad.
Read More... 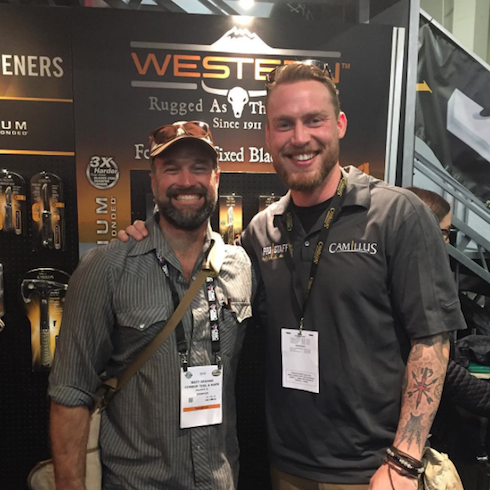 The latest Dual Survival Season Seven update sees the popular Discovery franchise continuing to deal with the fallout from its surreptitious replacement of Joe Teti and Matt Graham, the hugely popular hosts from Dual Survival Season Six. It looks like plugged-in co-host Grady Powell is starting to win a considerable number of fans, though, as the second episode of the new season gets set to air. Read on for the latest!
Read More... 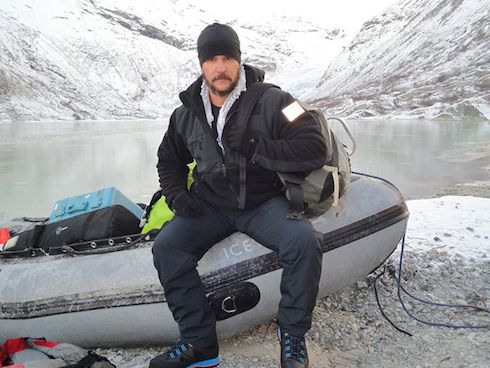 Some of the "Joe Teti Dual Survival" rumors are being put to rest, thanks to the former Discovery presenter addressing fan concerns himself. Teti and former Dual Survival co-host Matt Graham were removed from the show without much publicity over the summer; the show has since premiered its seventh season with completely new survivalists at the helm. Why was Joe removed? And what does the man have to say about it? Read on for a full update.
Read More... 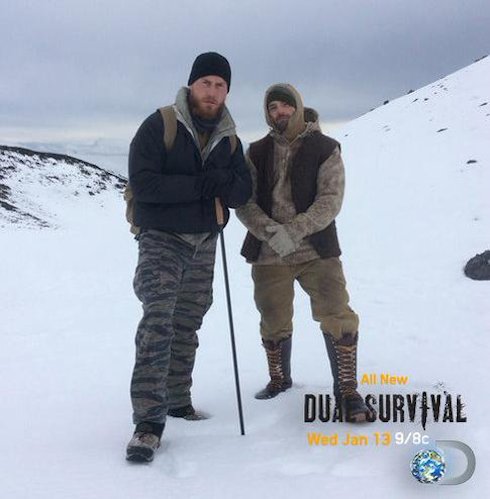 Dual Survival Season Seven premiered last night on Discovery–but a great many fans were dismayed to find that their show's beloved hosts, Matt Graham and Joseph Teti, were long gone. The two new hosts, Grady Powell and Bill McConnell, did not get a warm reception from long-time fans, many of whom found themselves repeating a simple question: Why did Matt and Joe leave Dual Survival? We've managed to put together some of the puzzle pieces; to see the story behind their departure from the Discovery hit, read on.
Read More... 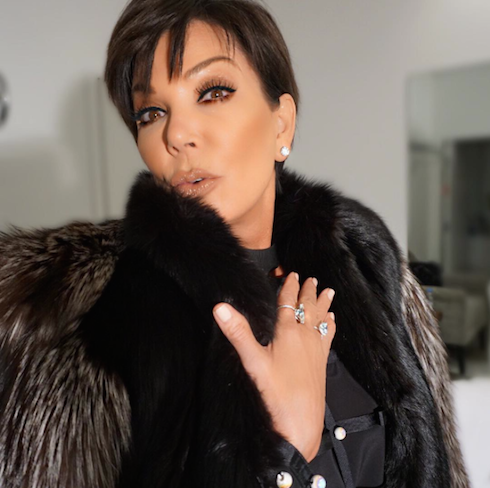 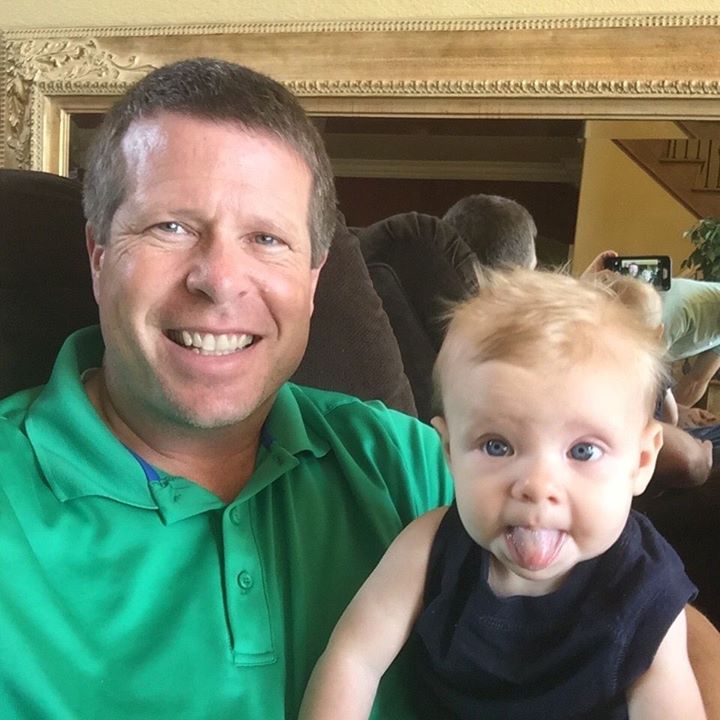 Could there be a new Duggar show in the works? Last year, the idea seemed an impossibility, given the ongoing Josh Duggar scandals and his family's fast fall from reality television grace. In 2016, though, new comments from network executives–including higher ups at TLC, the Duggars' former home network–have made a new Duggar show look at least possible, if not likely. Read on to see what television executives have to say about the Duggars making a return to the airwaves in 2016.
Read More... 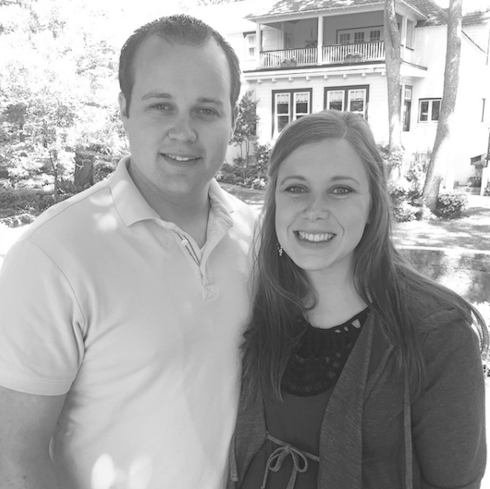 The lawsuit between Josh Duggar and Danica Dillon won't be heard in court for another couple of weeks, but attorneys for the fallen Duggar star are doing everything they can to challenge Dillon in the court of public opinion beforehand. Duggar's legal reps went on the offensive this week, calling the Danica Dillon lawsuit a lie and filing a motion to have it dismissed before the two parties even meet. Last November, Dillon sued Josh Duggar for $500,000, claiming an assortment of sex abuse charges against him. Read on for the latest...
Read More...
We use cookies to ensure that we give you the best experience on our website. If you continue to use this site we will assume that you are happy with it.OkNoPrivacy policy