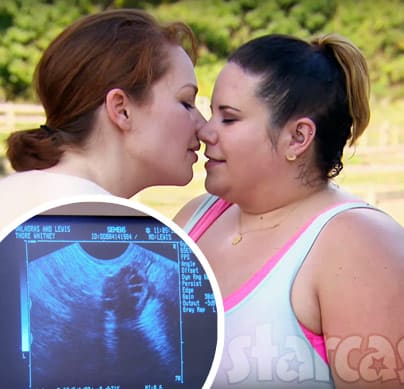 Judging from the preview trailer for My Big Fat Fabulous Life, show star Whitney Way Thore will be struggling with two seemingly incompatible potential issues this season: being pregnant and being gay! Keep reading to watch the video, see Whitney's sonogram, and check out Babs as a blonde!
Read More... 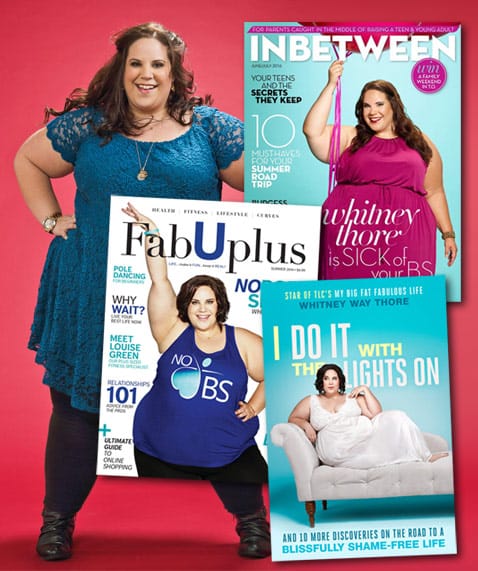 It's rare for viral YouTube stars to be able to extend their 15 minutes of fame, but Whitney Thore has managed to turn her "Fat Girl Dancing" video into a "No Body Shame" empire that includes her own reality show, a book, and cover stories on two different magazines on news stands now! Keep reading for all the latest from Whitney's "big fat fabulous life."
Read More... 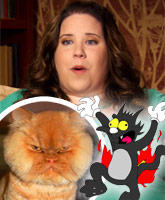 On last night's episode of My Big Fat Fabulous Life,  star Whitney Thore revealed that her beloved cat Henchi once caught fire while in her care! Viewers didn't get many details about the incident, but Whitney took to Facebook to answer their burning questions about what happened.
Read More... 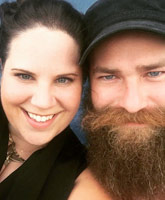 This season  of My Big Fat Fabulous Life promises lots of changes for star Whitney Way Thore as she not only moves out of parents Babs and Glenn's house, but also finds love with a hunky bearded beau! No, the bearded beau isn't bestie Buddy Bell, but another hairy-faced hottie with an even bigger, fatter, fabulouser beard than Buddy's! Keep reading to meet Lennie, a visual artist who launched a comics website in 2013.
Read More... 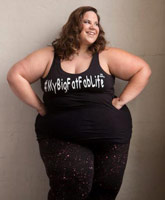 #NoBodyShame spokesperson and My Big Fat Fabulous Life reality star Whitney Way Thore is at the forefront of the fat acceptance movement, and she recently took to her Facebook page to explain how she perceives the connection between fat acceptance and feminism. Keep reading for her lengthy statement as well as her Q&A with commenters after posting it.
Read More... 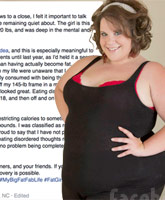 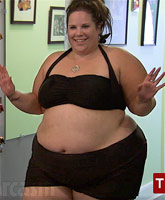 My Big Fat Fabulous Life star Whitney Thore may have overdone it on the dance floor as she is apparently experiencing immobility due to a back injury. The 30-year-old YouTube sensation turned reality star first shared the news of her injury with her Facebook fans on Monday and has continued to update throughout the week, including a message late last night in which she revealed, "I have a new sense of empathy for those of you with chronic pain and I'm vowing to take better care of my body from today on. Life without movement is not a life I want."
Read More...
My Big Fat Fabulous Life's Whitney Thore and her friend Buddy are the Ross and Rachel of reality TV. They've shared a "past" together, but now seem to be just friends. At times they both seem to want more from their relationship. The season ended with the two friends seriously looking for houses to move in to together, but their plans appeared to be thwarted by Whitney's pre-diabetic diagnosis.
Read More...