Selena Gomez stirred up controversy over exposing a bit of skin this New Year's. The singer rang in the new year in Abu Dhabi with a host of friends including Kendall Jenner, Cody Simpson and Gigi Hadid, and visited the Abu Dhabi Grand Mosque. Problems arose when the young Americans posted some pics of themselves acting silly in the place of worship, including a shot of Selena showing off a bit of ankle.
Read More...
Read More...
Read More... 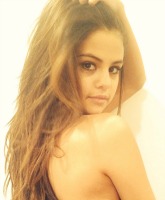 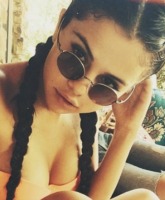