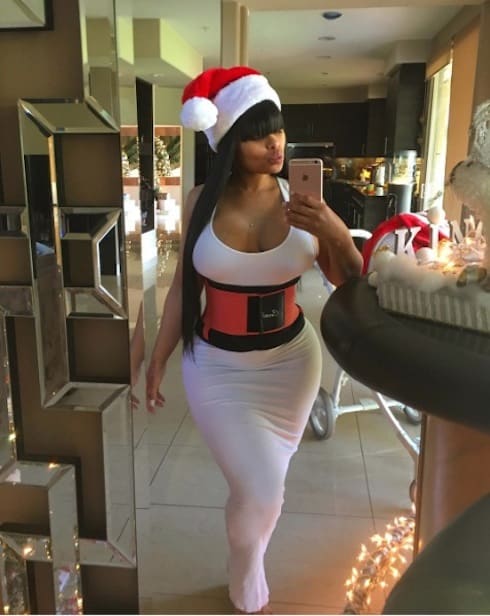 Blac Chyna and Rob are dealing with the fallout from their recent split, but the allegations of spousal abuse on Blac's part appear to be the biggest obstacle for them to overcome. According to several new reports, Blac has been verbally or physically abusive toward Rob on multiple occasions, and may have manipulated Rob into thinking he's to blame for her actions.
Read More... 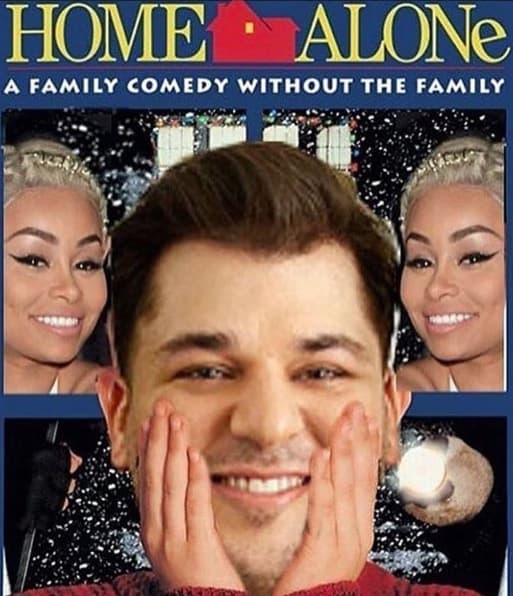 The Rob & Chyna publicity stunt breakup has taken the internet by storm since it was "announced," via a series of melodramatic Instagram posts, this weekend. And, thanks to at least one update from a potentially fake account, plus a series of videos from the normally quiet Rob Kardashian, the topic has haters sneering and fans in shock. But there are several ways to suss out a publicity stunt, as we will explain.
Read More... 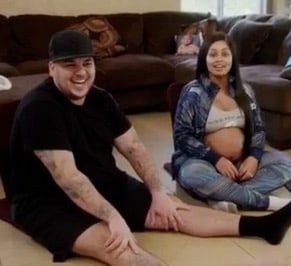 Now that Dream Kardashian has been born into reality TV's first family, when are Rob & Chyna getting married? That is the multi-million dollar question on the minds of E! executives of late, as multiple sources are now reporting the network has begun "special negotiations" with the couple for the rights to film the ceremony. Get the latest details, including a range of possible dates–and the fat checks the network is prepared to cut!
Read More... 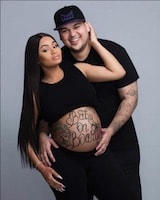 Baby's first social media pages! Dream Kardashian is only two days old, but the newest addition to the Kardashian-Jenner clan wasted no time keeping up with the rest of her social media-savvy family. Mommy Chyna shared Dream's first photo on her own Twitter and Instagram, read more to see her post!
Read More... 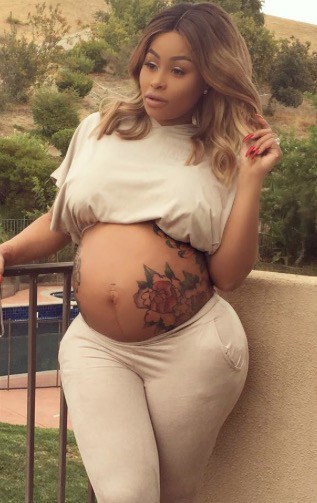 The wait is over: Blac Chyna and Rob Kardashian are now, officially, the proud parents of a little girl. Dream Kardashian was born at Cedars-Sinai Medical Center in LA this morning–read on for the details!
Read More... 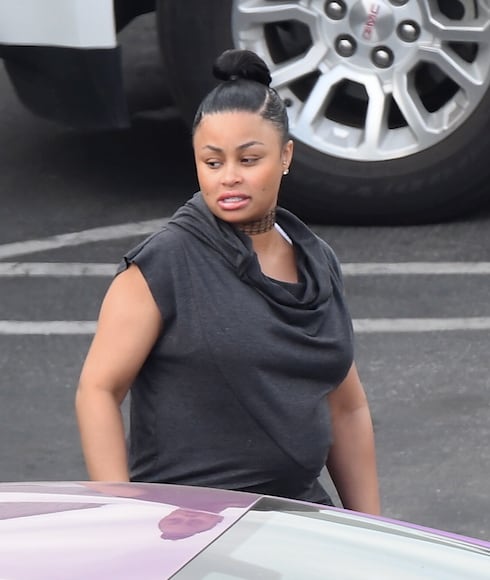 Though her due date is November 18th, a new report has fans wondering: Did Blac Chyna have her baby? According to the report, Blac wants to give birth on the same day that Hillary Clinton is potentially elected president of the United States. One thing seems to be certain: Rob Kardashian remains banned from the delivery suite. Read on for the latest!
Read More... 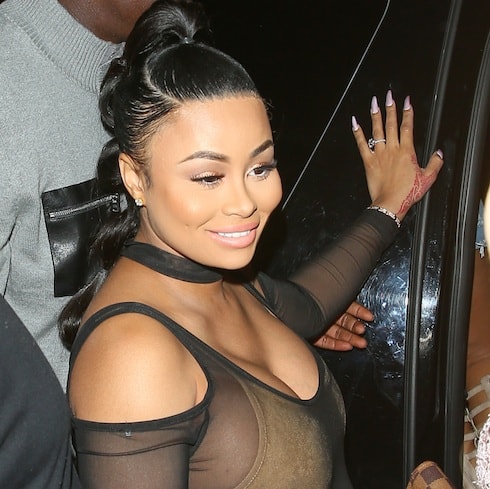 Rob Kardashian and Blac Chyna have allegedly been broken up for months–which might be why E! reportedly offered them big money to film the upcoming delivery of their baby girl. A new report makes the claim just two weeks before Blac is due, and in the midst of numerous rumors claiming that Blac and Rob have actually been broken up for quite awhile...
Read More... 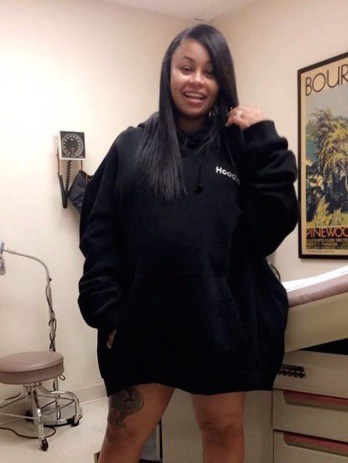 Is Rob Kardashian the father of Blac Chyna's baby? It's a question fans have been asking for months–especially since it came up on a Rob & Chyna episode earlier this autumn. Most of the stories about a secret father have been steeped in speculation and rumor, but a new one apparently hit a little too close to home for Kris Jenner, who was allegedly "furious" that Blac might have been leading the Kardashians on this whole time. Rob, meanwhile, is said to be "worried"–read on for the latest...
Read More...