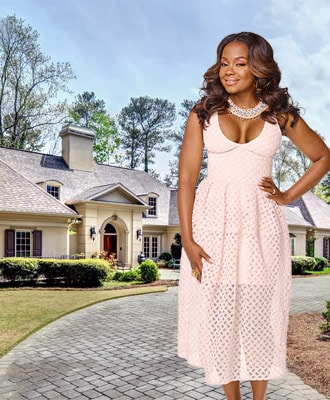 The Real Estate Housewives of Atlanta property wars continue to escalate! Phaedra Parks is the latest peach holder to acquire a new house, and it is quite a dandy! Keep reading to see a video tour and numerous photos of her 9,175 sq ft estate -- plus read our suggestions for nicknames for Phaedra's new digs in the spirit of Moore Manor and Chateau Sheree.
Read More... 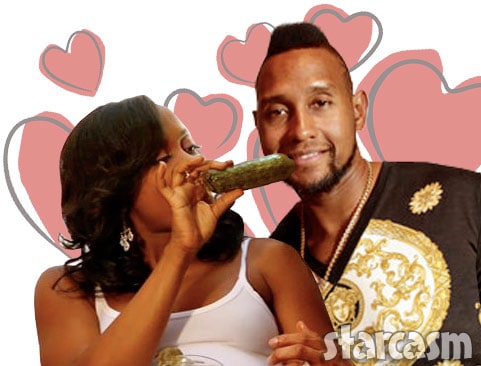 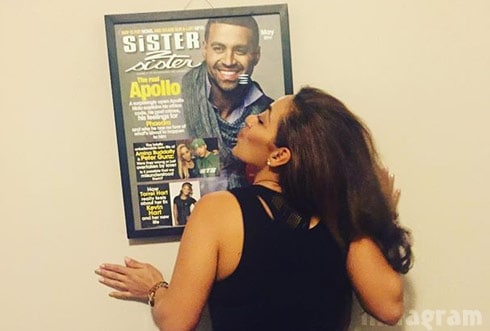 It was announced earlier this week that The Real Housewives of Atlanta star Phaedra Parks' ex-husband Apollo Nida is engaged despite the fact that he is currently serving an eight-year sentence for fraud and more. Keep reading to meet Apollo's fiancee Sherien Almufti, get details on scenes she has filmed for RHOA, and check out the FURIOUS responses from Sherien's ex-husband over the fact that she brings their 8-year-old daughter to visit Apollo in prison and took her out of school for more than a week to film for the show!
Read More... 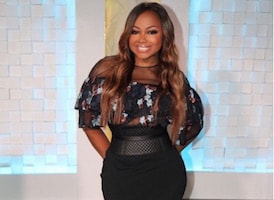 RHOA stars and besties Phaedra Parks and Porsha Williams are both basking in that "divorcee" glow after they each split from their husbands Apollo Nida and Kordell Stewart. Now that the ladies are single, they're definitely ready to mingle—but don't expect Phaedra to look for love online! Read more to find out why she won't be joining Christian Mingle any time soon.
Read More... 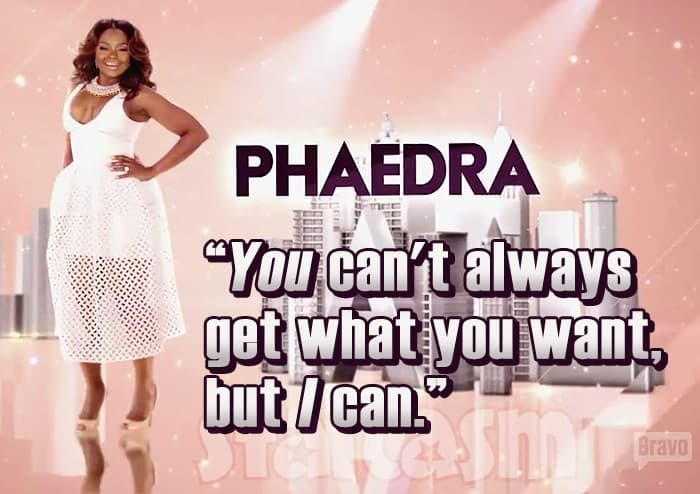 The shade queens of The Real Housewives of Atlanta won't return for a ninth season of sass, ass and occasional class until November 6, but Bravo is wetting the whistle of eager fans by sharing the ladies' new taglines! Keep reading to watch the video and see text graphics for each of the  main cast members including Phaedra, Porsha, Kandi, Cynthia, Kenya and Sheree.
Read More... 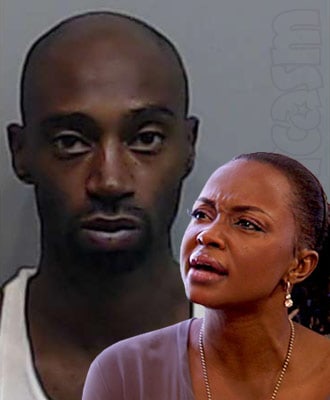 The Real Housewives of Atlanta star Phaedra Parks is coming to the defense of her former client, rapper Drama (real name Terrence Cook), after he was arrested last week and charged with making terroristic threats for allegedly claiming he had a bomb while looking for Phaedra at her law office building in downtown Atlanta. Phaedra and Drama's mother say that it was all a big misunderstanding because Drama was merely trying to drop off some new music he had just recorded, which he described as a "bomb CD."
Read More... 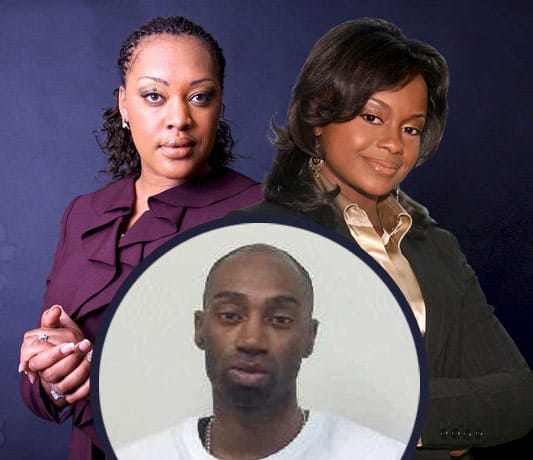 An arrest has been made after a man walked into a downtown Atlanta law office and demanded to see The Real Housewives of Atlanta star Phaedra Parks. The man, identified by multiple sources as rapper Drama (real name Terrence Cook, aka Terence Cook), was told he had the wrong building, at which point he got very angry and stated he had a bomb! Keep reading for more details, including Drama's connection to Phaedra and Angela Stanton, the woman who wrote the book accusing Phaedra of being a criminal mastermind.
Read More... 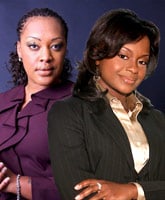 Get the latest on the still active lawsuit between The Real Housewives of Atlanta star Phaedra Parks and Angela Stanton, whose book Lies of a Real Housewife alleges that Phaedra Parks was not only aware of ex Apollo Nida's criminal endeavors, but she was also an integral part in orchestrating them.
Read More...