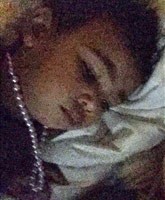 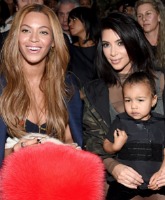 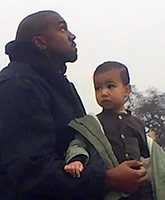 Earlier today Kanye West appeared on The Ellen DeGeneres Show and shared the first clip from the music video for his song, "Only One," which is directed by Academy Award nominated filmmaker Spike Jonze and stars a rare smiling Kanye and North West. Keep reading for highlights from Kanye's appearance and watch the full "Only One" music video!
Read More... 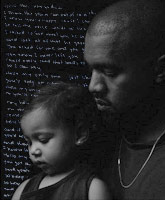 Kanye West is kicking off 2015 by giving fans a glimpse at his softer side. At midnight last night the 37-year-old singer released the brand new single about his daughter North titled "Only You" that he wrote from the perspective of his mother, Donda, who died from surgery complications in 2007. The tender track features keyboards from The Beatles' Sir Paul McCartney and is the first of more collaborations between the two music giants, according to a statement issued along with the single. Keep reading to listen to the song and read the amazing lyrics.
Read More...
Read More...
Read More... 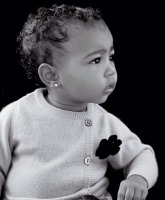