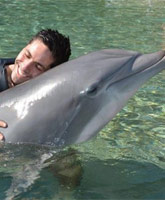 Catfish host Nev Schulman responded at length to negative comments he received after posting a photo of himself with a dolphin in captivity at Dolphin Quest, including all the great work that Dolphin Quest does to "responsibly educate people about Dolphins as well as study them," as well as how much he has personally done to further the cause of marine mammal conservation/protection organizations. "I can't stand all the people who felt it was their place to tell me how wrong I was to swim with dolphins in captivity but have probably never done anything to actually make a difference about it," an uncharacteristically riled up Nev wrote. "Seeing the cove and posting a comment on my wall about it doesn't make you a hero." Keep reading for Nev's full response!
Read More... 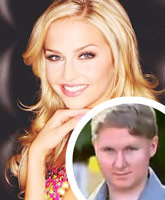 Wednesday night is another brand new episode of Catfish, and with silver-haired co-host Max Joseph still working on his feature film directorial debut at the time of filming, fans will also be getting another brand new co-host. Following in the hilarious footsteps of last week's Charlamagne Tha God will be Miss Teen USA 2013, Cassidy Wolf. Keep reading to find out all about her headline-grabbing story that left her and more than one hundred other women victims of a harrowing cyber crime! Includes her video interviews with Anderson Cooper and Today as well as the first ten minutes of the new Catfish episode!
Read More... 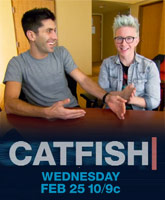 MTV has just released the Catfish Season 4 preview trailer, and although the upcoming season will be without the grayt Max Joseph for a handful of episodes, it looks like viewers will have all the head-shaking drama and jaw-dropping surprises that got us all addicted over the first three seasons!
Read More... 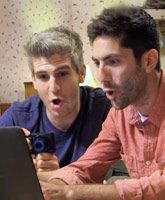 Ever wonder what Max Joseph looked like before he became the much-adored silver-haired sidekick of Nev Schulman on MTV's Catfish? Thanks to my favorite weekly celebrity hashtag event, we now know!
Read More... 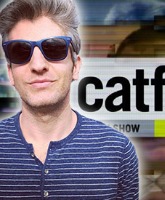 MTV's Catfish returns with all-new episodes on Feb. 25. And, along with them, there will be a slew of guest hosts to replaces Watson-esque Max Joseph. Find out why Max won't be in all of the episodes...
Read More... 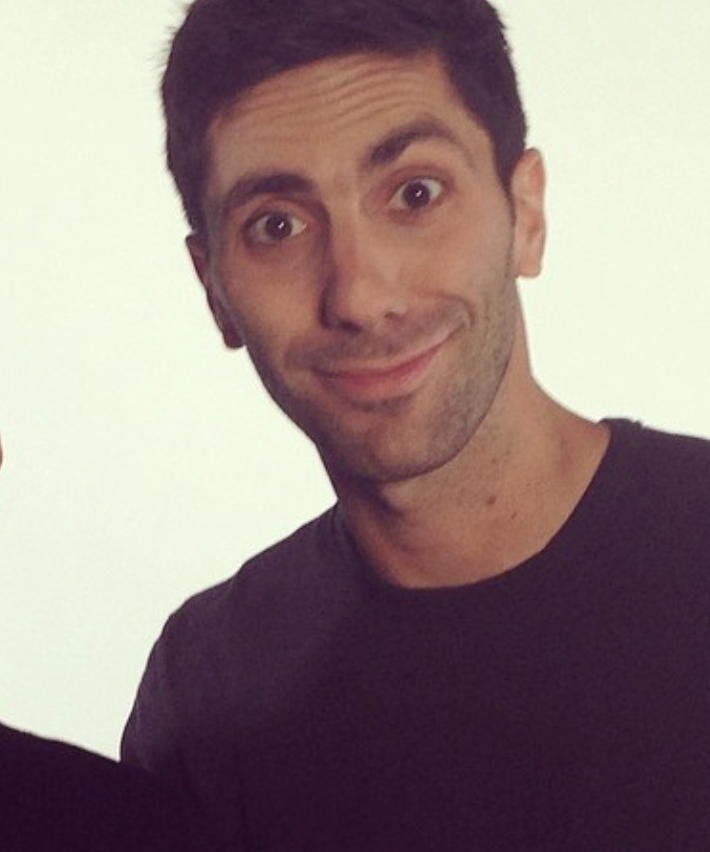 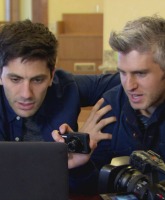