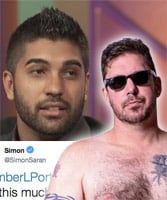 Simon Saran put Amber Portwood's fiancé on blast after a purported preview of Matt Baier's forthcoming book was posted to Twitter. See what Simon had to say and check out all 17 pages from the alleged book leak that features a whole bunch of bashing of Farrah Abraham and her family.
Read More... 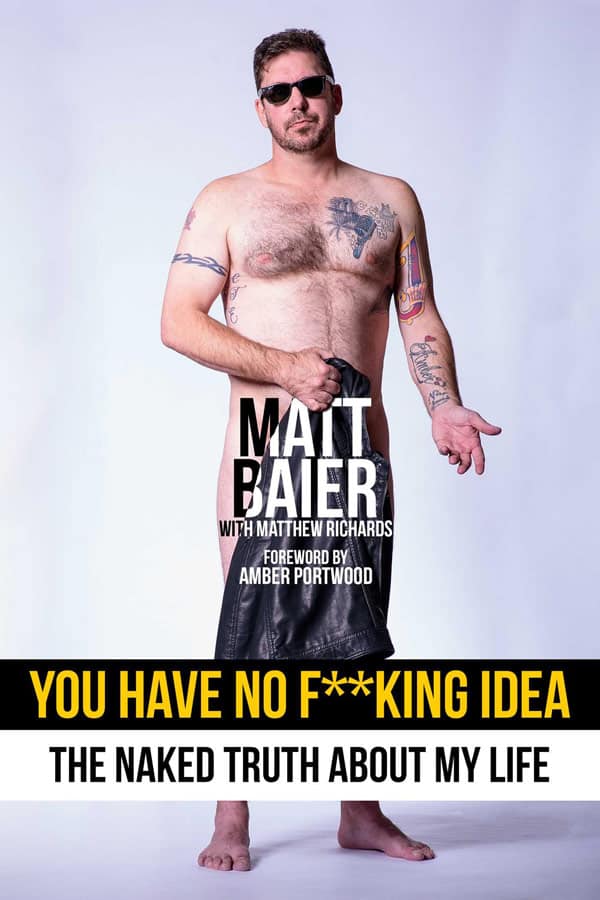 Amber Portwood and Matt Baier have spent the majority of their three-year relationship defending themselves against critics. As a result of the backlash they've faced, Matt announced he would be writing a book to, once and for all, set the record straight. Check out the first excerpt from the book!
Read More... 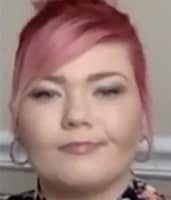 Amber Portwood and Matt Baier want everybody to know they're not getting evicted. See a video in which they explain their side of the story on what happened to cause eviction papers to be filed against them and get the mea culpa that backs their claim from the company that filed the papers.
Read More... 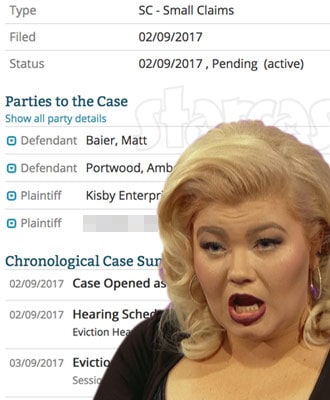 In a bit of confusing Teen Mom OG news, Amber Portwood and her fiance Matt Baier are scheduled for an eviction hearing next month for the house that they recently purchased, which was featured prominently on the show last season.
Read More... 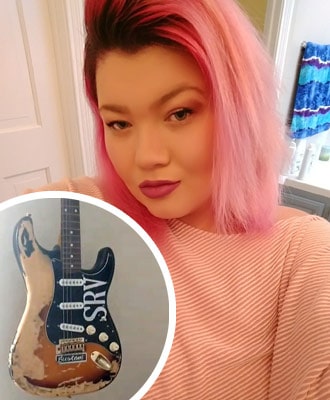 Teen Mom OG star Amber Portwood surprised fans earlier today when she took them on a video tour of her home office and revealed that she and Matt have an AMAZING collection of autographed guitars and other music memorabilia! Plus, Amber has a framed poster of Matt's book Guys Don't Rat On Guys that lists him as the author, which is odd because he published it under the name Grey Baker in 2008.
Read More... 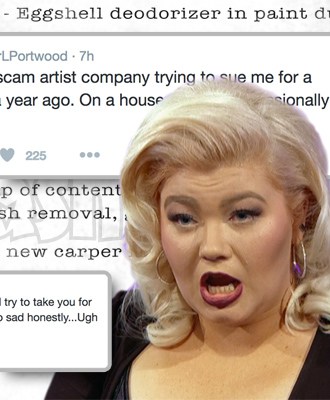 Viewers of Teen Mom OG are well aware that Amber Portwood and fiance Matt Baier have a LOT of cats and dogs. Someone else that is well aware of how many pets they have is Amber and Matt's former landlord, who is suing the couple for $6,000 in damages -- most of which were due to the cost of removing "nasty" pet odors from the carpet, subfloor and walls!
Read More... 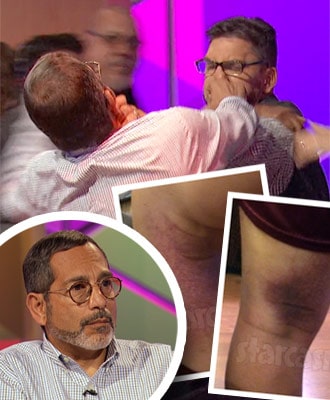 We spoke with Farrah Abraham's dad, Michael Abraham, about his altercation with Amber Portwood's fiance Matt Baier on last night's explosive Teen Mom OG Reunion and he gave us the scoop on what really happened, including some rather startling photos of one of his injuries sustained after Matt pushed him off the stage!
Read More... 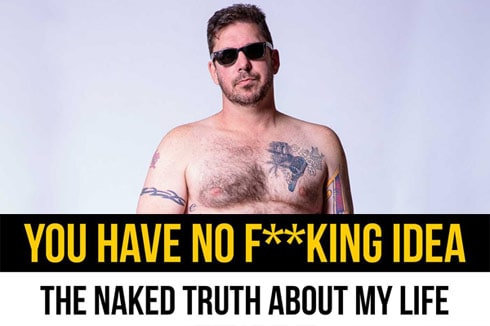 On Monday night's episode of Teen Mom OG, Amber Portwood's fiance Matt Baier revealed that he plans to write a book with the assistance of blogger Matt Richards, and now we have more information about it, including a title, a release date, and even a link to pre-order it on Amazon!
Read More...
We use cookies to ensure that we give you the best experience on our website. If you continue to use this site we will assume that you are happy with it.OkNoPrivacy policy