In an explosive video an outraged Matt Baier says he will never marry Amber Portwood as he calls her supportive brother Shawn Portwood a "fu**ing fa**ot."
Read More... 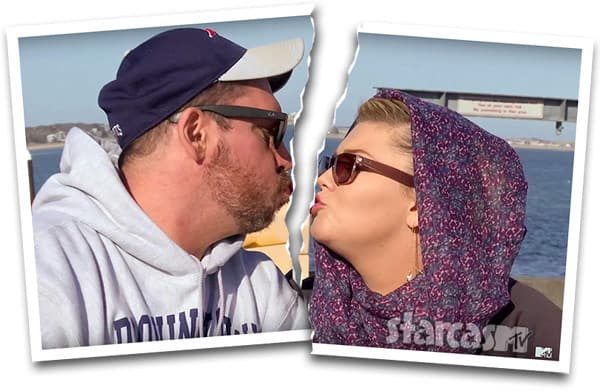 It appears that Teen Mom OG star Amber Portwood has finally seen the light in regards to her shifty beau Matt Baier. According to a new report, Matt is officially an eligible bachelor again after Amber had him take a lie detector test amid cheating allegations -- and he failed. UPDATE - Matt and Amber have responded to the story with both claiming they are still together -- although Matt was certainly a bit more passionate and verbose than Amber with his response.
Read More... 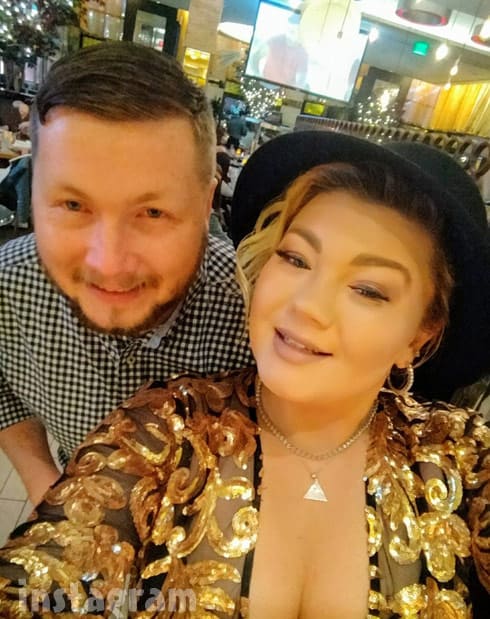 Amber Portwood's big brother Shawn Portwood has been VERY protective of his little sister over the years, and seems to be one of the few people that can tell Amber what she doesn't want to hear and have her actually listen. So of course many Teen Mom OG fans (myself included) have been curious to know his thoughts on all the information that has come out about Matt's past -- especially the number of children he has. Keep reading to find out what Shawn has to say about it!
Read More... 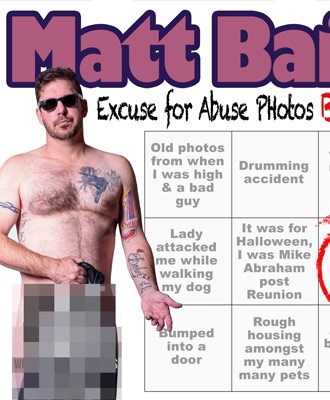 Fully reformed bad guy Matt Baier finally offers up his perfectly good explanation for the graphic selfies that recently surfaced online amid reports that his injuries were caused by fiancee Amber Portwood. Plus, Matt's rumored "side chick" Tiffany Bassett makes it VERY clear she was no side chick, and was only invited to appear on the "Being Matt" special "literally just to make them look sympathetic for having a cancer girl friend around."
Read More... 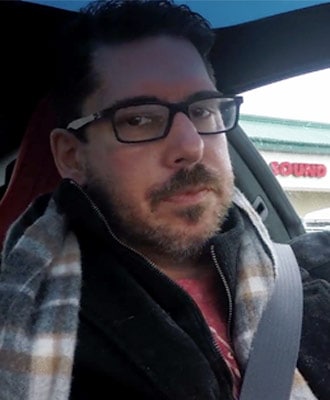 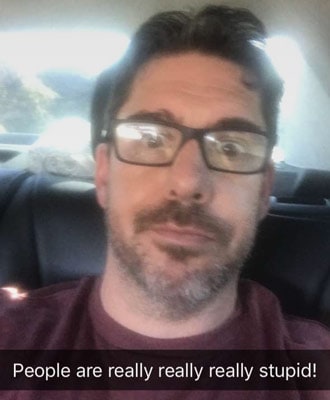 The day after the Teen Mom OG season premiere, some rather disturbing photos have surfaced online of Amber Portwood's controversial fiancé Matt Baier–in which he appears to have a black eye and bloody scratches on his cheek.
Read More... 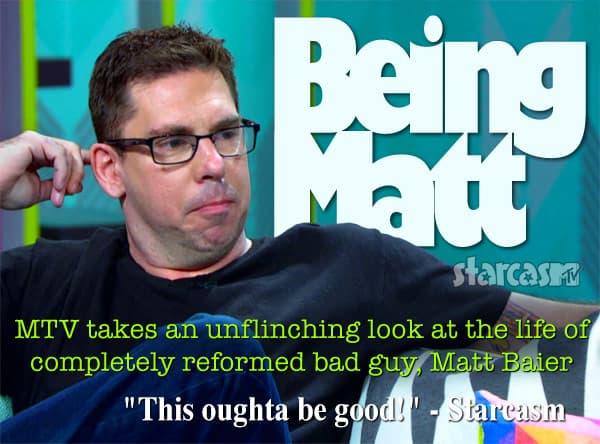 It was revealed last month that Amber Portwood's controversial fiance Matthew Baier would be the subject of MTV's newest Teen Mom "Being..." special, and now we have the first preview clips! PLUS, MTV lawyers are apparently NOT HAPPY about the leaked excerpts from his forthcoming book!
Read More...

MTV continues its gradual transformation into TMTV (Teen Mom Television) with yet another "Being..." special, this time stepping away from the grandparents and focusing on Amber Portwood's controversial fiance Matt Baier.
Read More...
We use cookies to ensure that we give you the best experience on our website. If you continue to use this site we will assume that you are happy with it.OkNoPrivacy policy