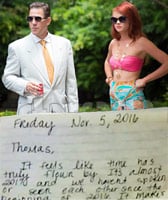 The editors at Bravo know where their southern-style biscuits are buttered as the network is teasing yet another possible Southern Charm reunion between Kathryn Dennis and Thomas Ravenel. See two previews centered around a "love" letter that Kathryn wrote to the father of her two children.
Read More... 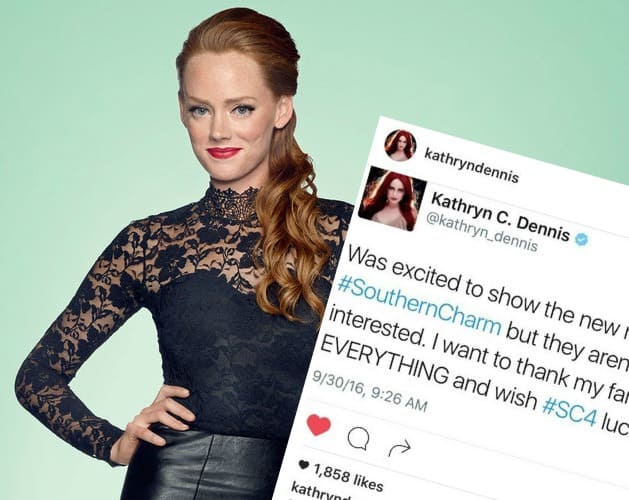 After 3 seasons on Bravo's Southern Charm, Kathryn Dennis is leaving the show. Yesterday, Kathryn took to social media to share the news. Read on for all the details!
Read More... 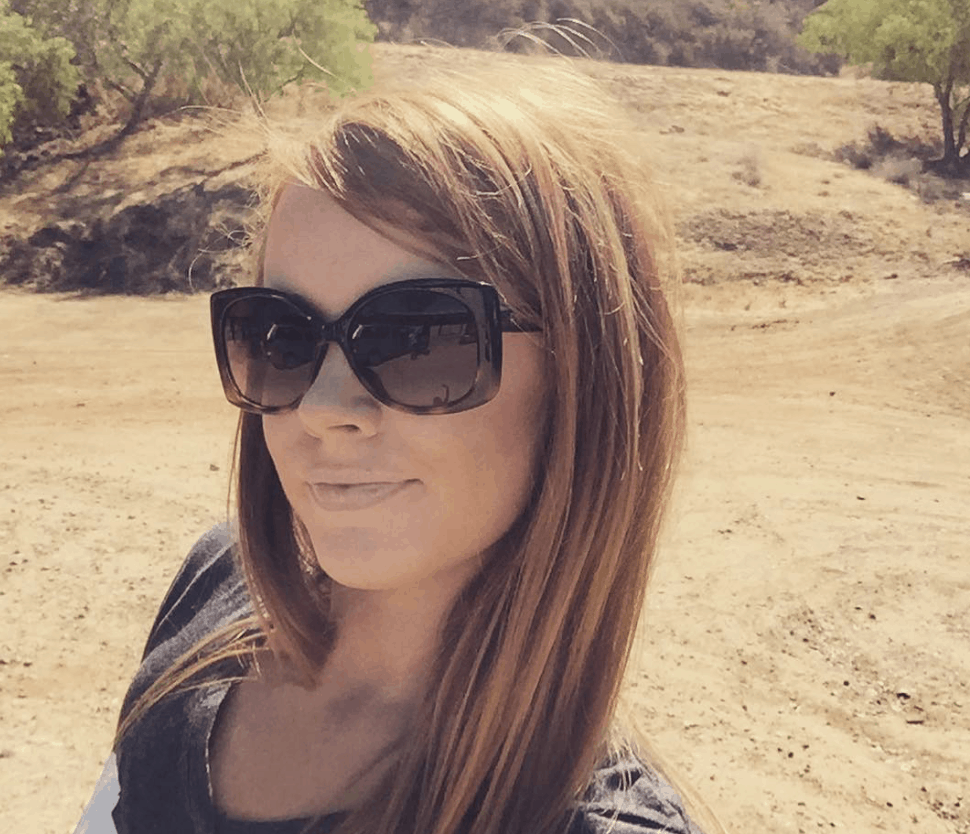 According to a new report, Kathryn Dennis has voluntarily entered a  drug rehab facility in Malibu. Read on for all the details!
Read More... 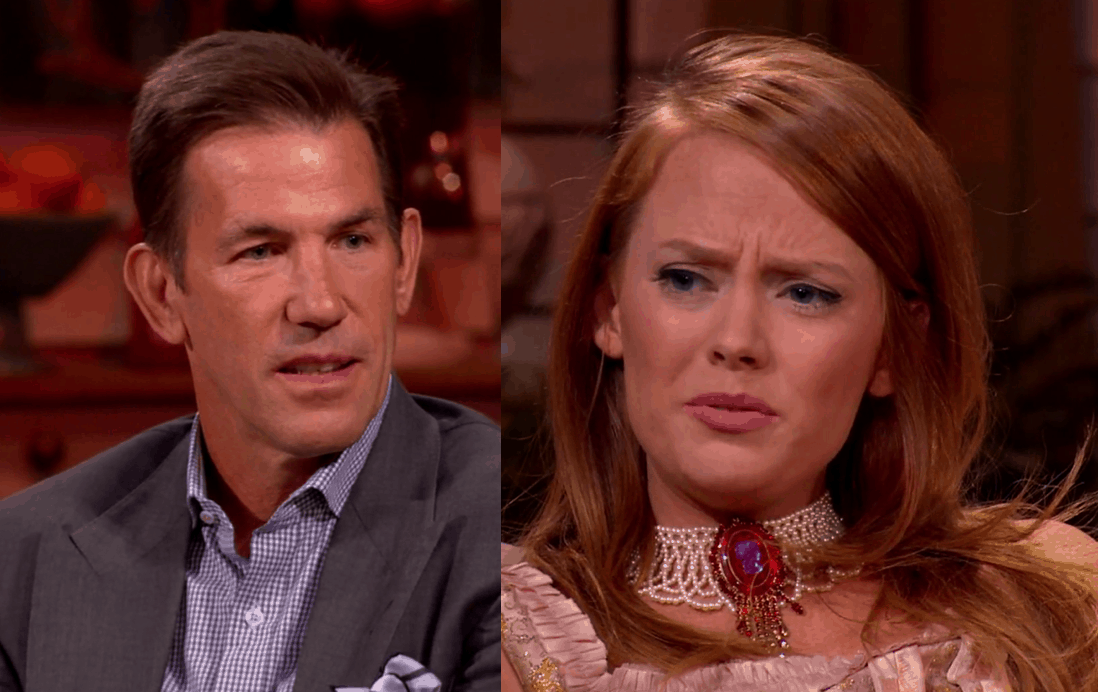 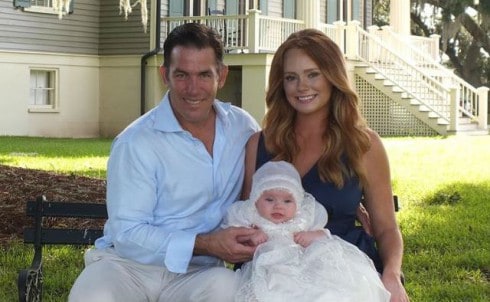 Southern Charm focuses on Charleston's elite as they navigate life following, or breaking, the rules of southern etiquette. By far, the biggest storyline over the past two seasons has revolved around Thomas and Kathryn's on again/off again relationship.  That's why everyone wants to know, once and for all, if they're together or not. Read on to find out!
Read More... 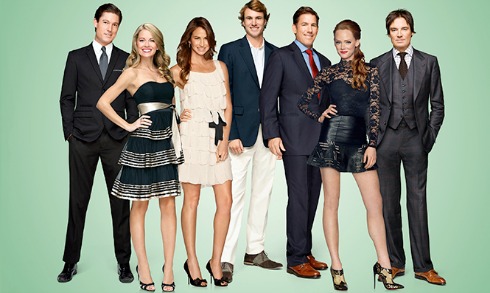 Fans of Southern Charm have been anxiously awaiting an announcement from Bravo regarding the fate of a third season. Thankfully, the series received a green light for another round of southern hospitality, and wrapped filming late last year. Check out the trailer here!
Read More...
On the preview for Bravos' Southern Charm, new parents Thomas Ravenel (51,) and Kathryn Dennis (22) are still together, but it turns out that their relationship ended this past fall over an assault allegation.
Read More...
We use cookies to ensure that we give you the best experience on our website. If you continue to use this site we will assume that you are happy with it.OkNoPrivacy policy