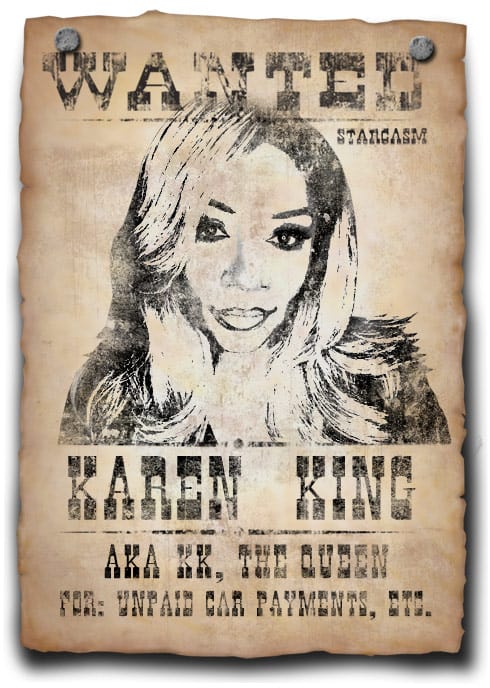 Love and Hip Hop Atlanta star Karen King made her national small screen debut on America's Most Wanted back in 2012, and now the outlaw reality star is once again on the run after a judge signed off on her arrest warrant late last week.
Read More... 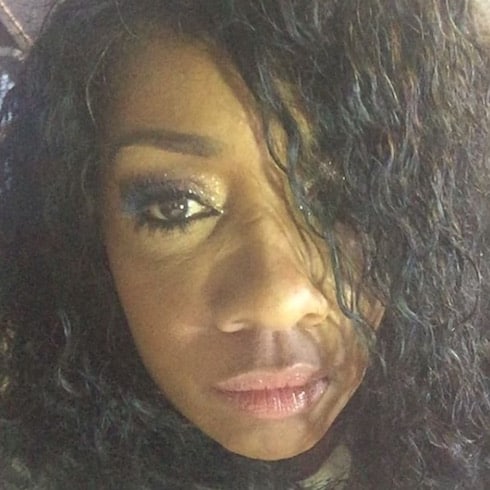 Karen King, of LHHATL fame, is set to begin her latest legal battle–and prosecutors are planning to make things as difficult as possible for the newest member of the reality TV family. King was arrested earlier this year on fraud and identity theft charges, when a shoplifting ring she was allegedly operating out of a Saks Fifth Avenue in Atlanta was discovered by police. As part of the evidence against her, the state is assembling a laundry list of prior convictions, some of them never before unearthed–read on for the latest.
Read More... 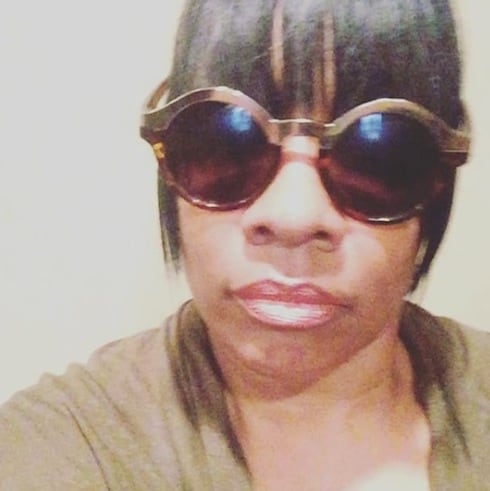 New Karen King arrest details–and more concrete sentencing possibilities–have emerged in the wake of Karen's May arrest for shoplifting and credit card fraud. Karen was booked on three charges (which also included identity theft) following the May arrest at an Atlanta Saks Fifth Avenue. She's taken her case to the court of social media while awaiting the latest word from authorities–read on for the latest!
Read More... 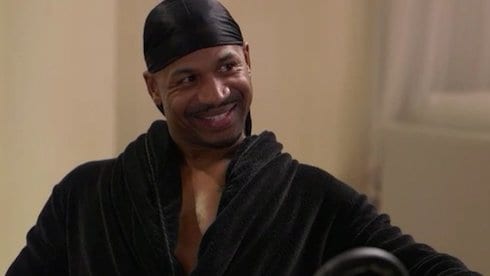 It's been a season of maximum drama for sure, but the latest Love & Hip Hop Atlanta cast rumor takes things to a whole different level! According to one particularly extreme bit of gossip, the entire LHHATL cast–from the newbies to the five-season veterans–might be fired following this season's reunion special. Why would VH1 make such a drastic change to one of its most successful shows? Read on to find out!
Read More... 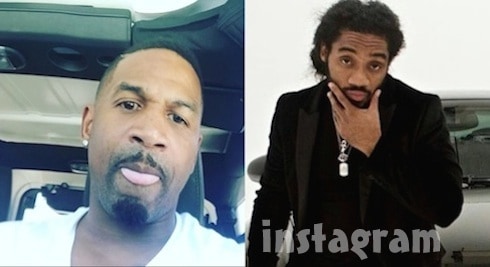 Is Scrapp DeLeon Stevie J's son? The fatherly advice that Stevie J recently gave Scrapp during the Karlie Redd situation raised the eyebrows of many a Love & Hip Hop Atlanta viewer–and Karen King's sketchy past has people wondering if she ever ran into Stevie J back in the day. Read on to find out about the connections between these three, and to see a brand-new update on Scrapp's time in prison from the man himself!
Read More... 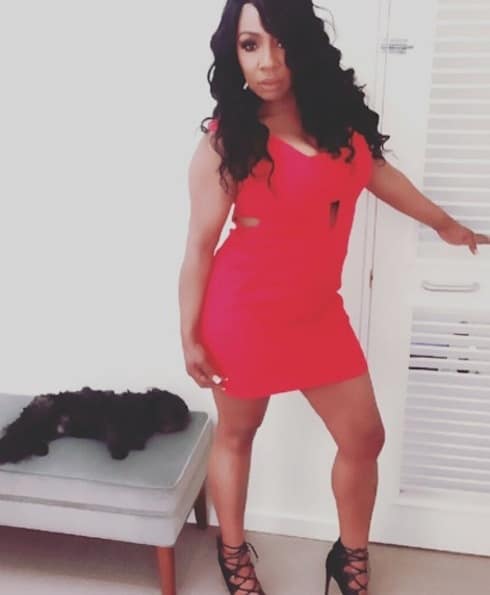 Love and Hip Hop Atlanta's Karen King continues to fight the good fight where her recent legal woes are concerned–but the charges against her are serious indeed, and have KK staring down the barrel of a possible 30-year prison sentence. Read on for the latest from Karen, along with a rundown of the three new criminal charges she faces and the sentencing guidelines for each.
Read More... 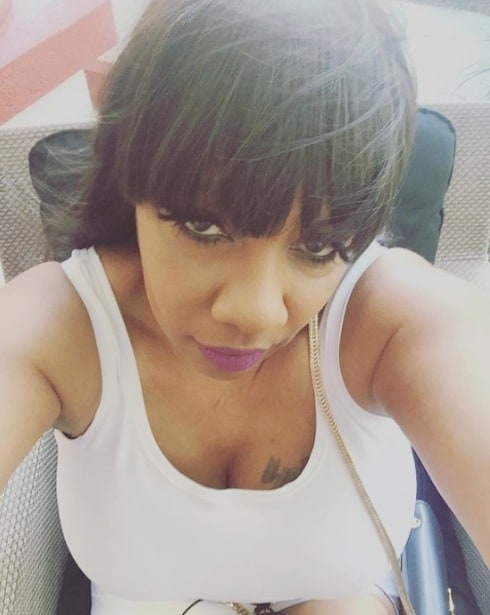 This week's Karen King arrest update is a busy one, as the Love and Hip Hop Atlanta star has been active on social media following her booking on three charges last week. The trio of charges for which Karen was arrested all stem from a 2015 shoplifting charge, before which she allegedly committed forgery and identity theft. Read on for the full story, plus Karen's chin-up response!
Read More...
We use cookies to ensure that we give you the best experience on our website. If you continue to use this site we will assume that you are happy with it.OkNoPrivacy policy