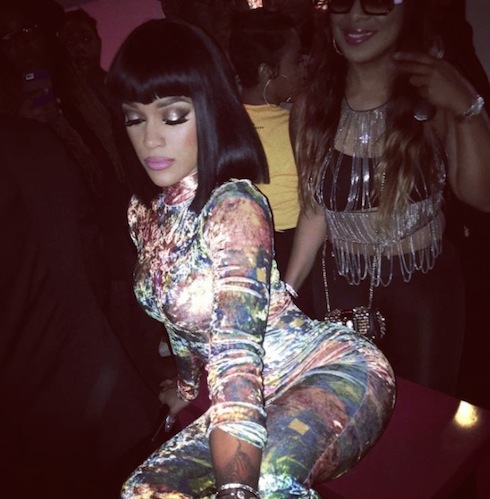 The Stevie J and Joseline split is real, and things are getting worse for the embattled couple. The Love & Hip Hop: Atlanta stars, who recently debuted their own VH1 spinoff, have been apart for two weeks–and Stevie J widened the rift between he and his wife after calling Joseline a hoe on social media, for all the world to see.
Read More... 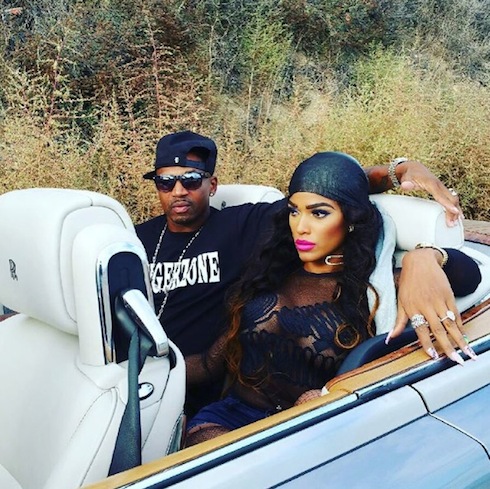 Stevie J and Joseline, of Love & Hip Hop: Atlanta fame, are about to step into the big seat with their own show on VH1. Stevie J & Joseline: Go Hollywood has already got plenty of offscreen drama, though, thanks to recent rumors that the couple is struggling to stay together in the wake of a host of disagreements and infidelity talk. Is their show done before it even airs? Read on for the latest...
Read More... 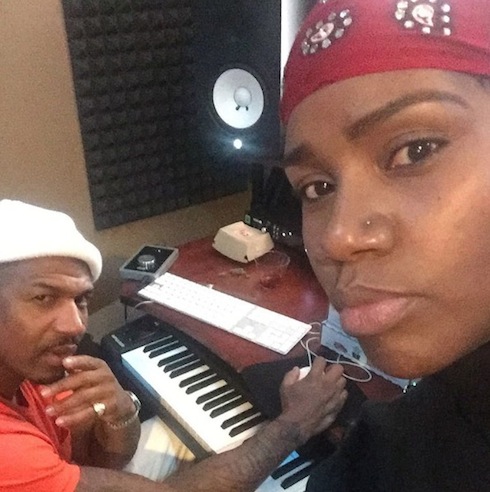 Could the latest Love & Hip Hop Atlanta update be true? Is famed producer Stevie J bringing Kelly Price onto the show when it returns for its fifth season later this year? According to a new report from none other than VH1 itself, the possibility is real, thanks in part to some intense in-studio work the pair has been laying down. Plus, Stevie responds to recent reports regarding wife Joseline's alleged "jealous bender"–read on!
Read More... 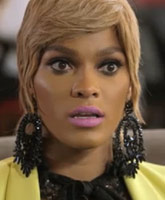 VH1 has announced that the Southern-fried version of their most popular reality show franchise will be returning April 20 with the Love & Hip Hop Atlanta Season 4 premiere. The network also announced that the show would be followed by the series premiere of Love and Hip Hop Atlanta: The Afterparty LIVE! with host Darian "Big Tigger" Morgan. Keep reading to watch three different preview clips and find out what to expect from all the LHHATL players this season!
Read More... 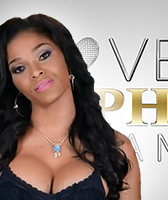 Joseline Hernandez of Love & Hip Hop Atlanta recently sat down for a filmed deposition and was asked about the authenticity of her VH1 show... What she had to say isn't particularly surprising, but is interesting nonetheless!