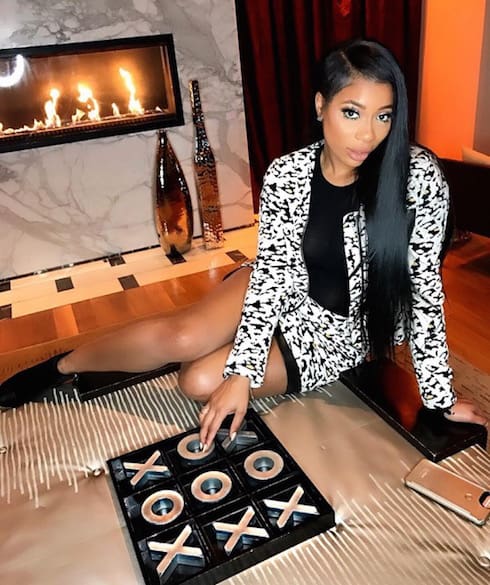 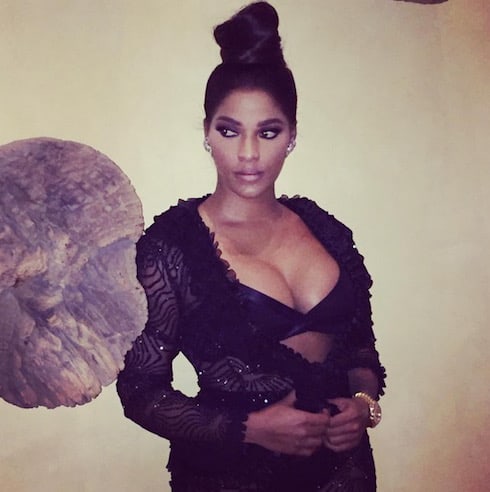 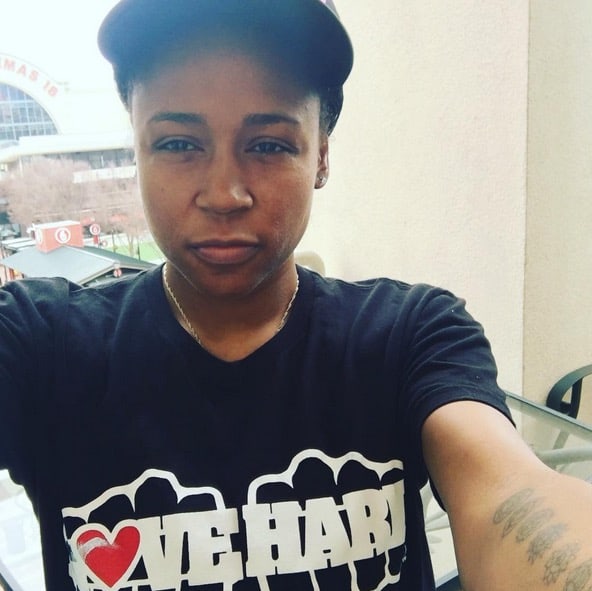 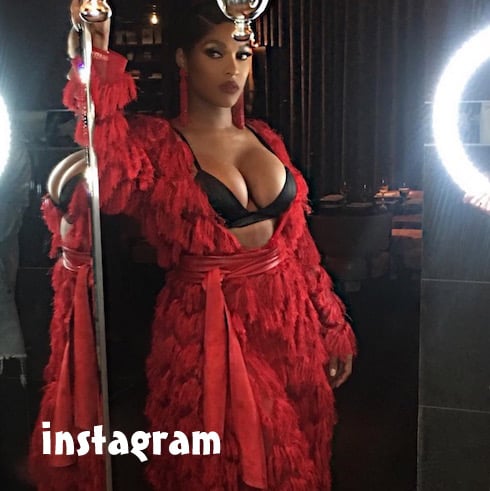 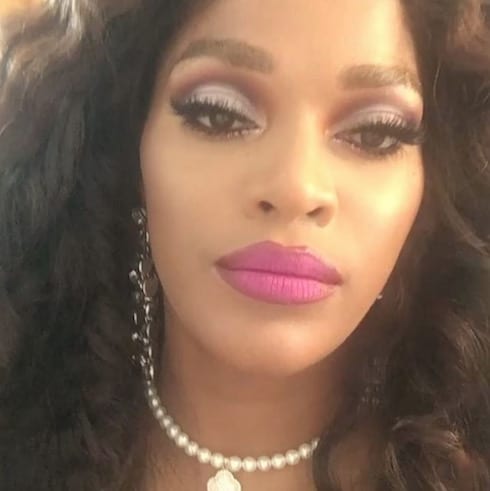 Congratulations are in order for LHHATL star Joseline Hernandez, who welcomed baby Bonnie Bella into the world just a few days before the end of the year! She and baby daddy Stevie J have both shared teaser photos of Baby Bonnie, in anticipation of the big reveal during Joseline's pregnancy special–read on to take a look!
Read More... 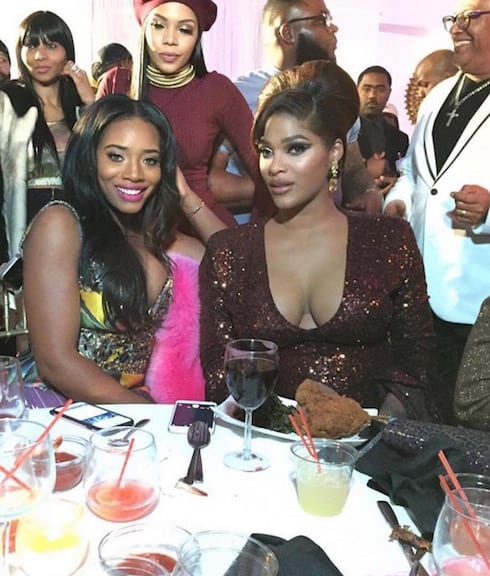 Joseline Hernandez is only a few weeks away from giving birth to Bonnie Bella, her first child and the product of a tumultuous union between herself and former partner Stevie J. Though mommy and daddy have been fighting (to put it mildly) of late, the greater VH1 community's love for Joseline and Bonnie was on full display this weekend, as our huge gallery of Joseline Hernandez baby shower photos (and videos!) will attest. Read on for the full spread, plus an update on what's going on between Joseline and Stevie!
Read More... 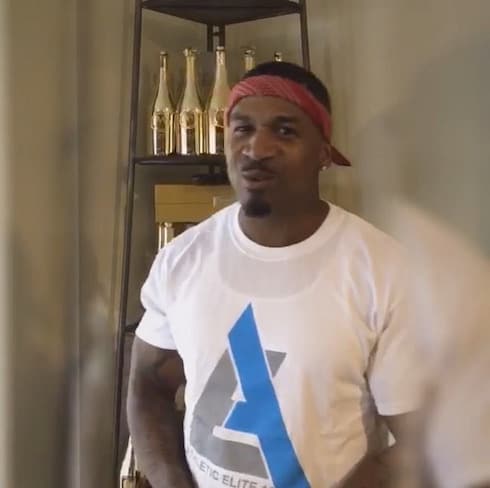 Are Stevie J and Joseline getting back together? It's the question of the hour for VH1's high-profile, high-drama couple, following recent reports of their reconciliation. Unfortunately, despite the good vibes they put on display and hatchets they appeared to bury in a surprising Instagram update last week, it looks like those hatchets are once again buried firmly in each other's backs, following reports that Joseline delivered an "ass-beating" to Stevie shortly before her baby shower. Stevie promptly responded by claiming that Joseline is mentally unstable, and asking that a court order her to take a psychiatric evaluation. It's just another chapter in their long book–read on for the details!
Read More... 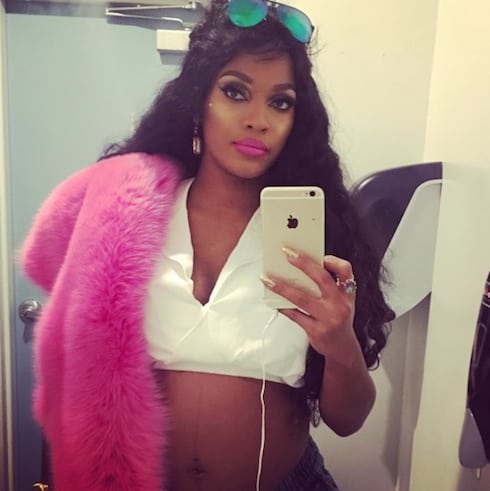 After all the gossip, drama, backstabbing, insults, and lies, the answer was the simplest one all along: Stevie J is Joseline's baby daddy. The two former LHHATL stars came together for the surprising and intimate reveal earlier today, and shared some sweet words the likes of which most fans probably never thought they would hear again. Read on for a full rundown of the Stevie J-Joseline drama, plus the video of their big reveal–oh yeah, and Joseline's updated due date!
Read More...