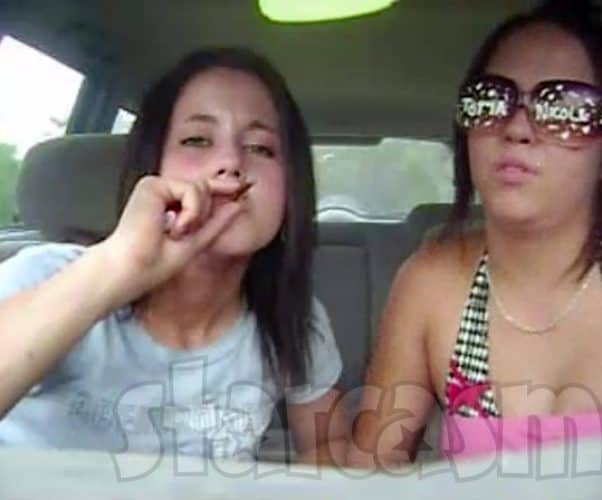 The second season of MTV’s reality series 16 and Pregnant kicks off Tuesday February 16 at 10pm with firecracker party girl Jenelle Evans from Oak Island, North Carolina. Judging from the Season 2 trailer and from Jenelle’s various online profiles (links included), she is a very confident 17-year-old who uses colorful language, has an affinity for marijuana, and absolutely no fear of conflict — which sounds like a perfectly volatile combination for the season premiere!