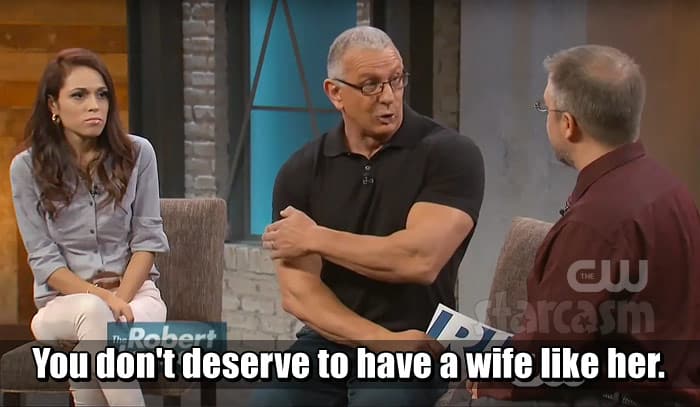 In “90 Day Fiance: Where Were They Eight Months Ago?” news, The Robert Irvine Show featuring Jason Hitch and Cassia Tavarez recorded back in October has finally aired! We’ve got the full episode for you, as well as Jason’s rather harsh comments about their appearance, including his claim that Robert Irvine is “a limey whanker douche” that had the hots for Cassia and did “everything except reach his limey pervery hands up her pants.” ? 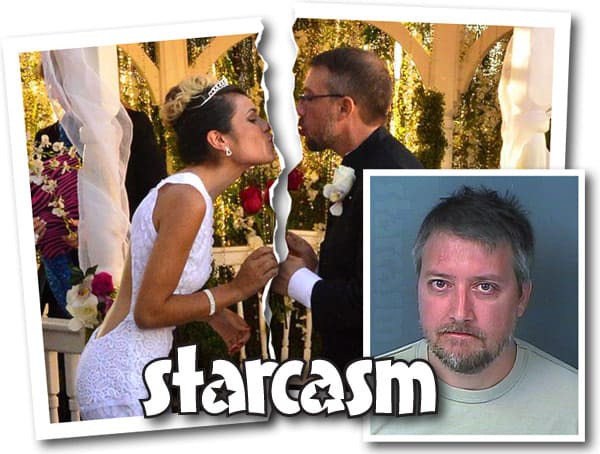 Yesterday we broke the story that 90 Day Fiance star Jason Hitch was arrested earlier this week and charged with domestic battery after a late night altercation with wife Cassia Tavares. We now have details about what happened from the official police report, and we spoke with Jason about the incident and his relationship with Cassia. UPDATE - The charge against Jason has been dropped!
Read More... 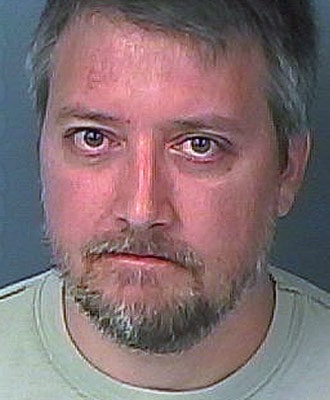 90 Day Fiance star Jason Hitch was arrested in Florida on Monday and has been charged with battery against his wife, Cassia Tavares. Keep reading to see Jason's mug shot photo and find out all we know about the arrest.
Read More...