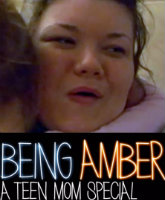 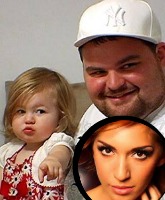 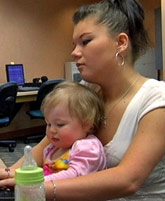 It’s hard to believe it’s almost been 10 months since Amber Portwood began her prison sentence after she opted to go that route instead of completing a court-mandated drug rehab program. Her daughter Leah’s father, Gary Shirley, was thinking the same thing on Easter and expressed as much via Twitter. In doing so, Gary also revealed that Amber has yet to see Leah since her incarceration.