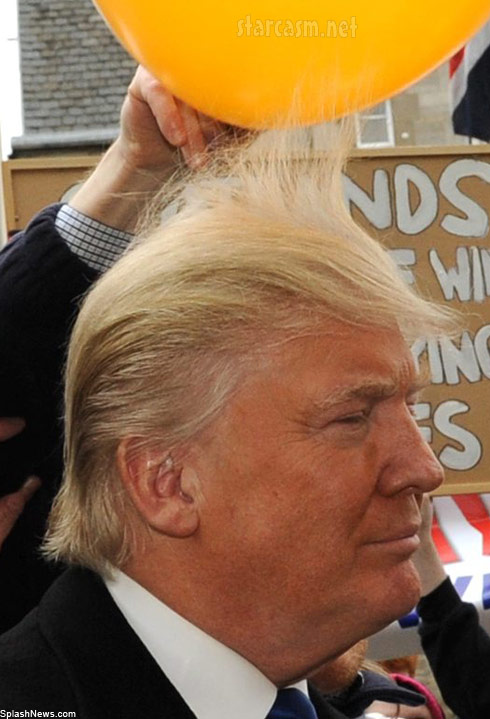 The phrase "Donald Trump comedian" does not often come to mind–but Trump is hosting SNL in four weeks. That fact begs the following question: Can Donald Trump make fun of himself?
Read More... 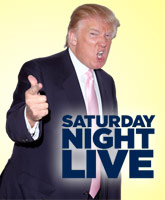 DLISTED - Jabba The Trump Will Host SNL Next Month CELEBITCHY - Johnny Depp on his Oscar buzz: ‘I don’t want to win one of those things ever’ REALITY TEA - Celebrity Wife Swap Reportedly Cancelled THE ASHLEY'S REALITY ROUNDUP - INTERVIEW Teen Mom 3's Katie Yeager: Where Is She Now?
Read More... 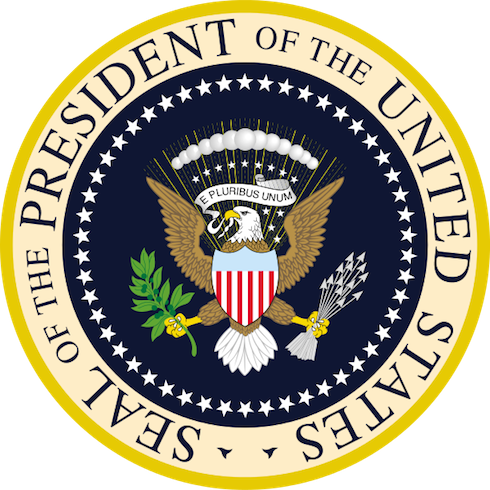 The question of Kanye West running for President in 2020 is a complicated one. So far, Yeezy claims he's dead serious–and he's making moves to ensure he's a viable candidate. What exactly does that mean? And, in the age of Donald Trump, how seriously should we take a celebrity candidate?
Read More... 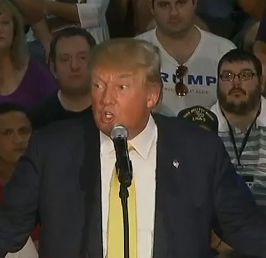 The latest Donald Trump controversy of Campaign 2016 emerged on Friday, the morning after Trump failed to correct a man who called President Obama a Muslim and who said Obama "isn't even American." Fellow candidates from both parties were swift to condemn Trump's remark; Trump himself has not commented on the flap. Read on to see video of the event.
Read More... 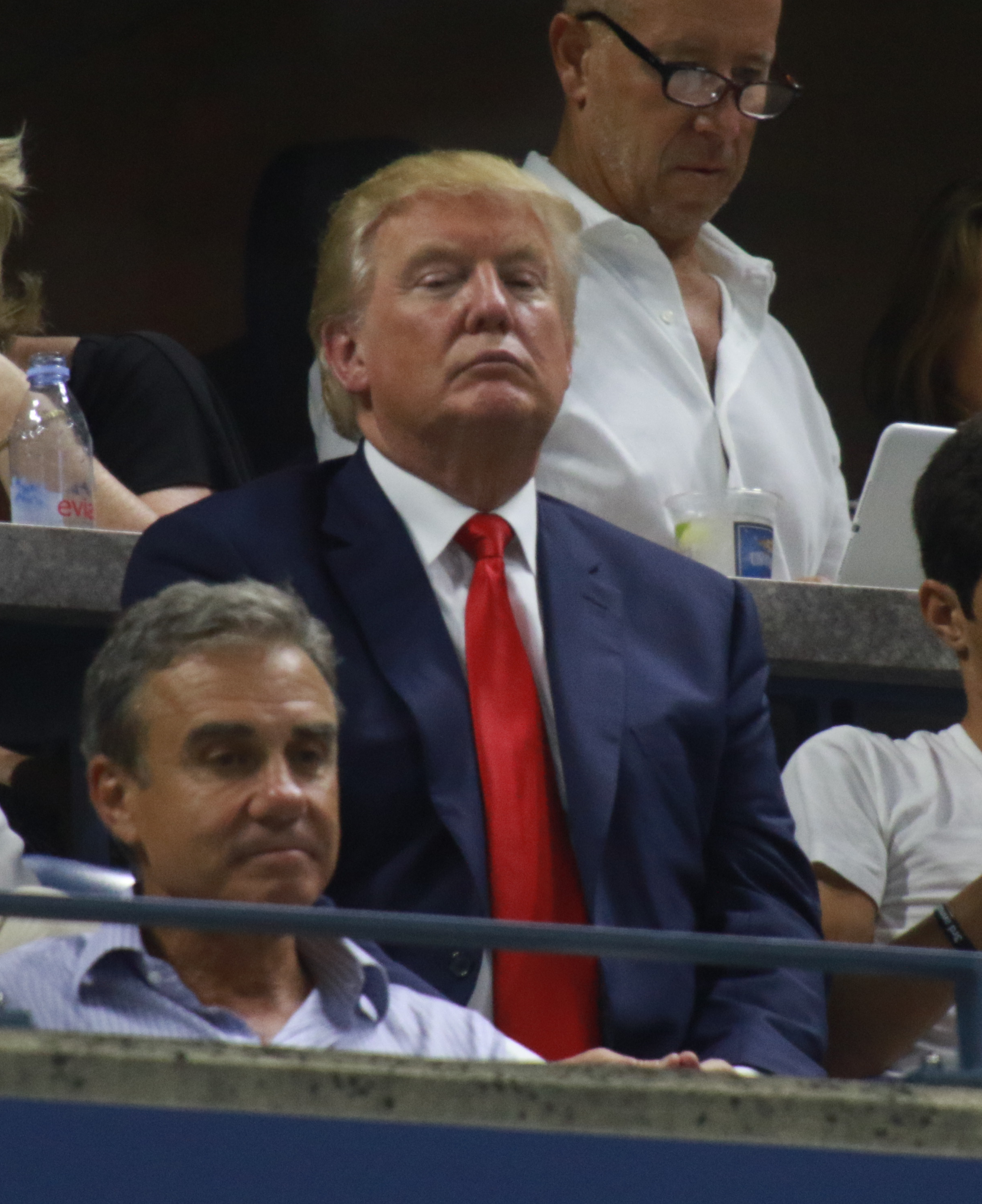 Donald Trump has raised eyebrows with a deleted, then re-tweeted tweet about 9/11 in which he refers, with typically Trumpian bravado, to "haters and losers." See the Donald Trump deleted tweet for yourself...
Read More... 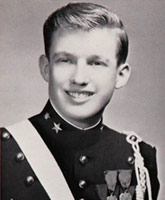 Just a few weeks removed from his first military controversy, Donald Trump finds himself in the center of another. This time, though, it's not because of what Donald Trump did; rather, Trump is at the center of criticism for something he didn't do. In a new interview, Trump said his time at a military academy means he was "in the military in the true sense," and appeared to slight veterans. Read on for the details.
Read More... 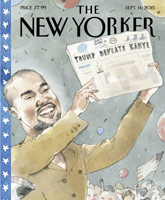 “Kanye West’s announcement of his intention to seek the Presidency reminds us that it’s not too early to start thinking about the 2020 campaign," says illustrator Barry Blitt of his cover illustration for next week's issue of The New Yorker. "2016’s already old hat by now, anyway,” he adds. Keep reading to see the full cover as well as the photo of Harry S. Truman that inspired it!
Read More... 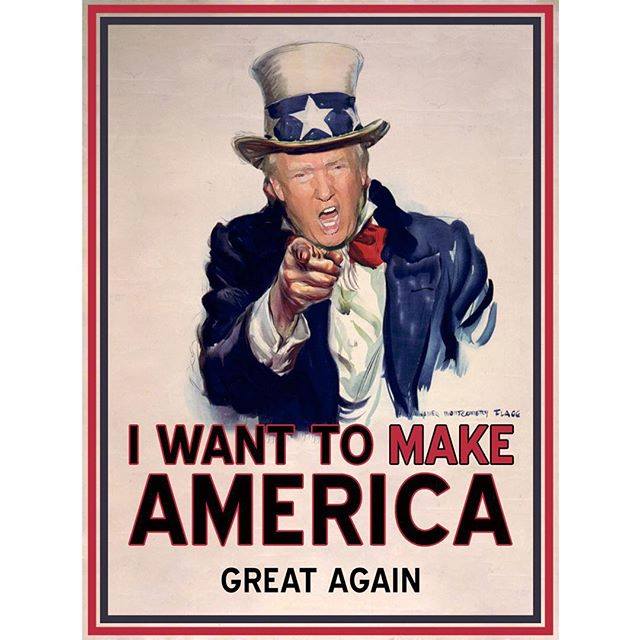