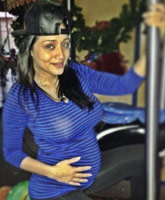 The fallout continues after TMZ broke the story yesterday that singer Chris Brown is a dad after a Texas woman named Nia Amey reportedly gave birth to his daughter nine months ago. Keep reading for all the latest, including photos of Nia while she was pregnant, a heart-broken message from the man that allegedly believed he was the little girl's father, and online records that show a Nia Amey filing for divorce in Texas in January of 2014.
Read More... 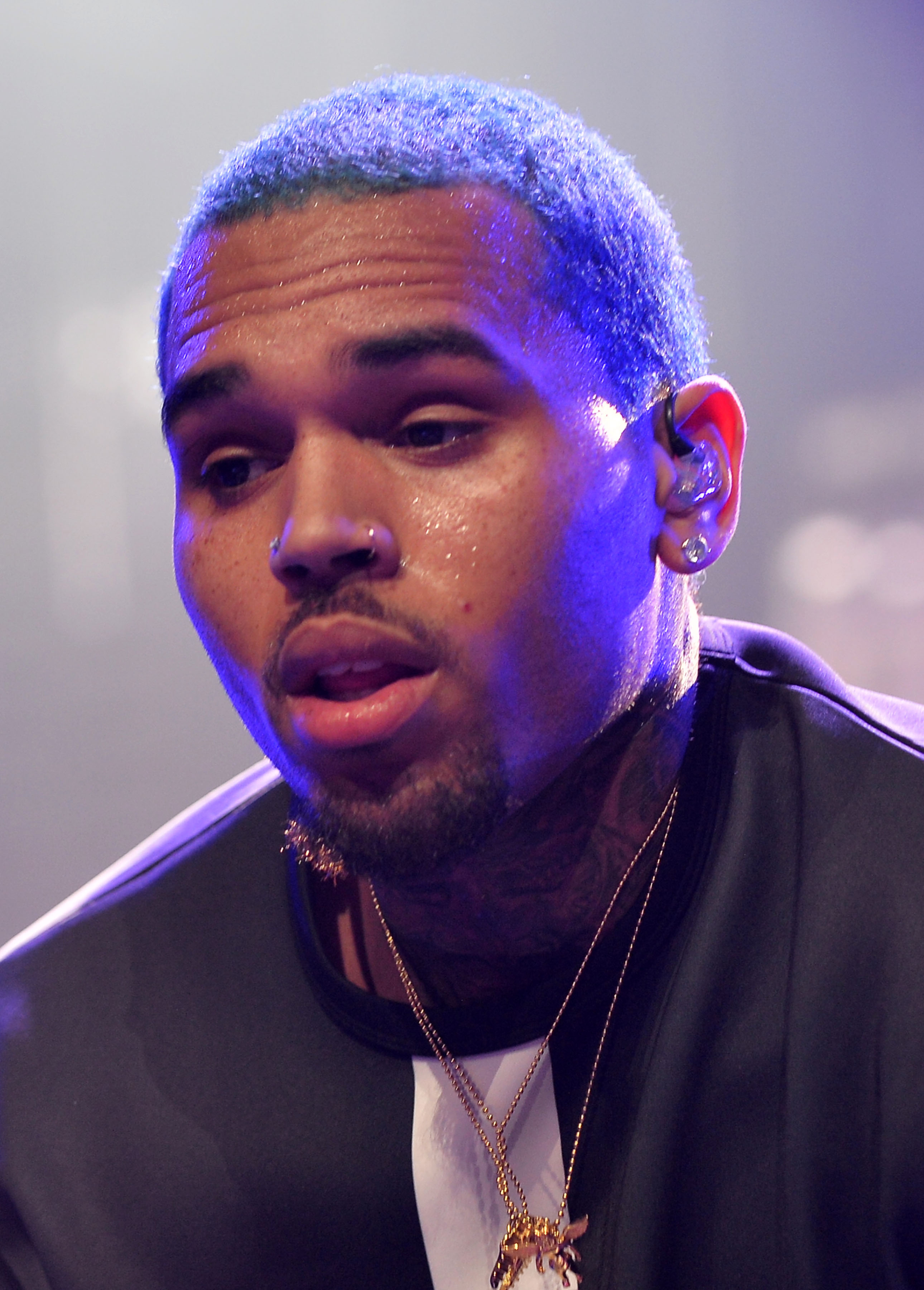