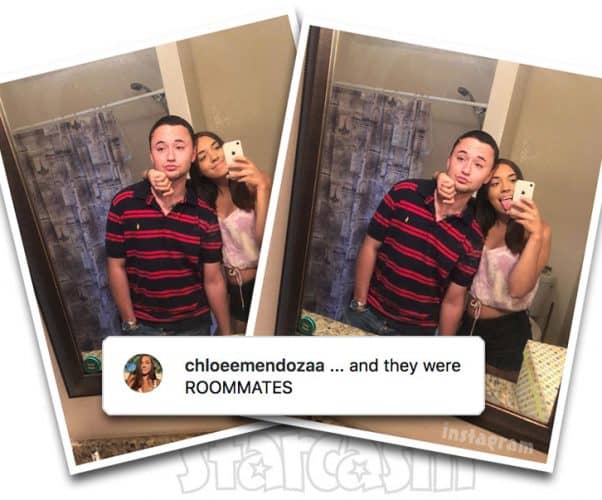 Chloe Mendoza and Max Schenzel from TLC’s teen pregnancy reality series Unexpected have had a bumpy road, but it does appear that they are still together and working towards their happily ever after. Chloe just posted a couple mirror selfies with Max and reveals they are now roommates! The post comes just a few weeks after Max reportedly referred to Chloe as his fiancée in a quickly deleted racy poolside photo. 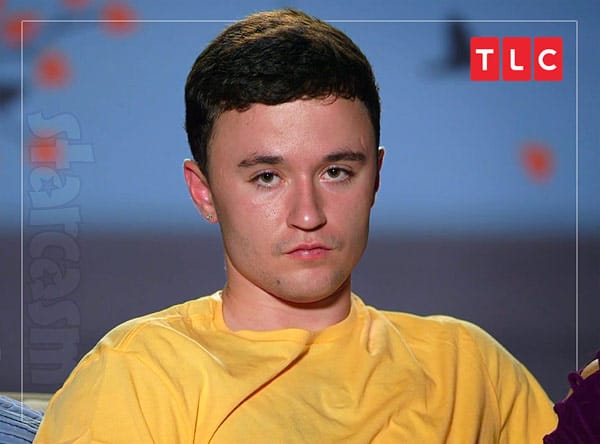 Unexpected mom Chloe Mendoza recently attended her senior prom without Ava’s dad Max Schenzel, despite Max previously posting that he had invited Chloe to the event and he would be sharing photos. Now we know a potential reason Max was unable to attend! The 19-year-old reality star is currently in rehab after failing multiple drug tests as part of his probation from a felony theft conviction late last year. 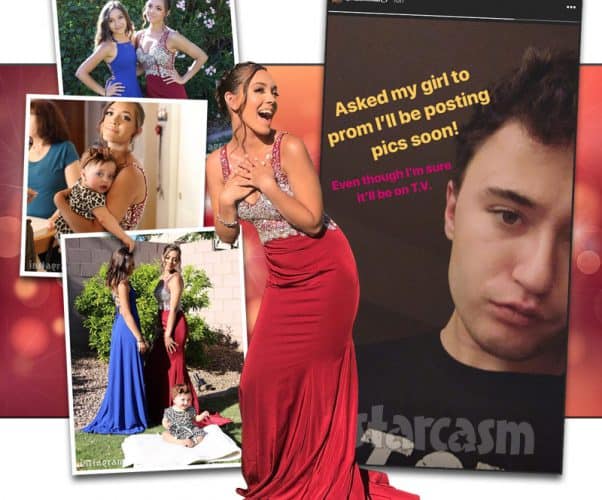 This was prom weekend for Unexpected mom Chloe Mendoza, and she looked AMAZING in her dress as she posed for photos with her equally AMAZING looking daughter, Ava! But where is Ava’s dad, Max? 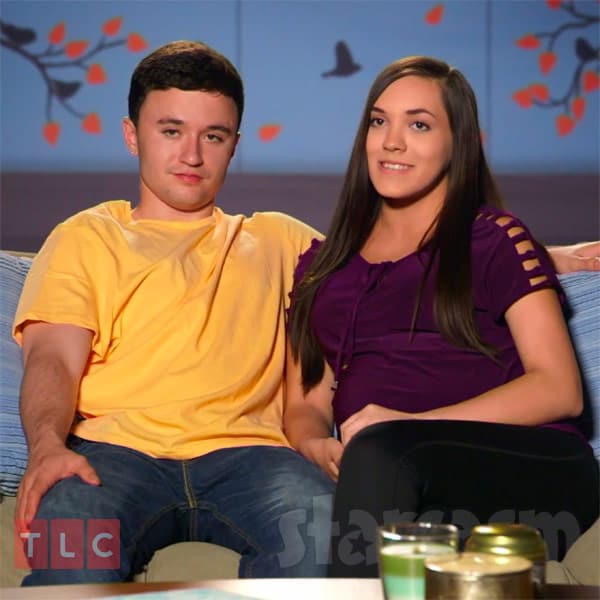 We have some good news for fans of Unexpected mom Chloe Mendoza as we can exclusively reveal that she has signed on for Unexpected Season 3.
Read More... 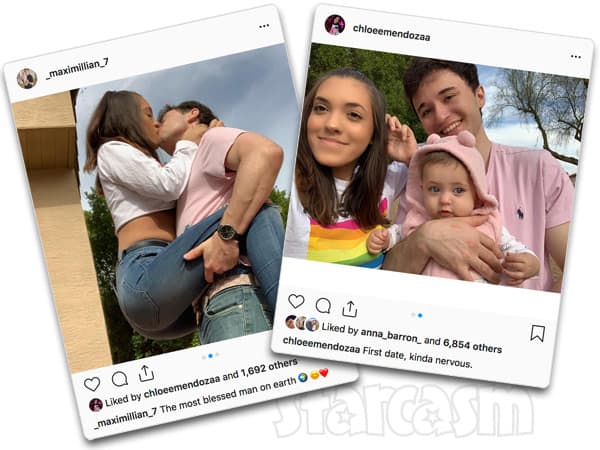 It appears as though Unexpected star Chloe Mendoza and Max Schenzel are legally allowed to be with each other again as the two pose for a series of photos together with their daughter Ava and share them on Instagram!
Read More... 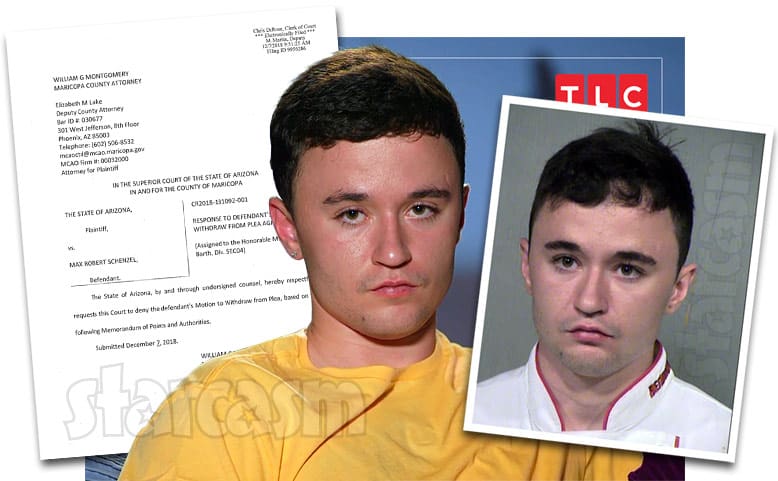 We exclusively revealed that Unexpected dad Max Schenzel was ordered to undergo a Rule 11 mental evaluation to determine if he was competent to stand trial in his theft case back in September, and now we have court documents that reveal why the defense filed the motion!
Read More... 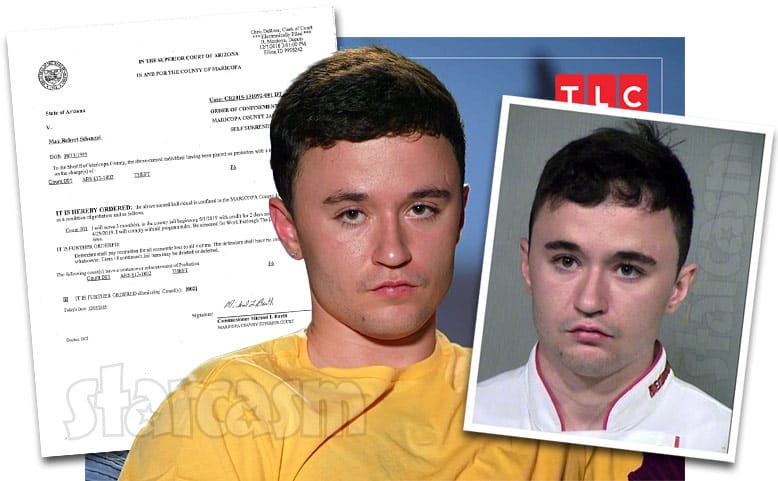 Unexpected dad Max Schenzel finally received his sentencing after he pleaded guilty to stealing cash, a casino voucher, and two credit cards from the purse of his friend's sleeping 77-year-old grandmother in June. Max was extremely lucky to have a sympathetic prosecutor who requested and received a delayed jail sentence scheduled to begin in May of next year.
Read More... 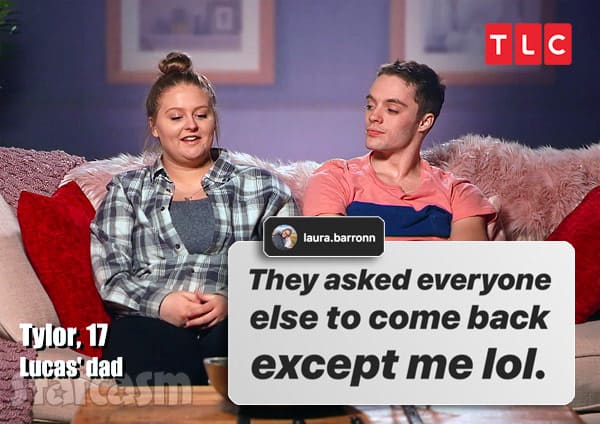