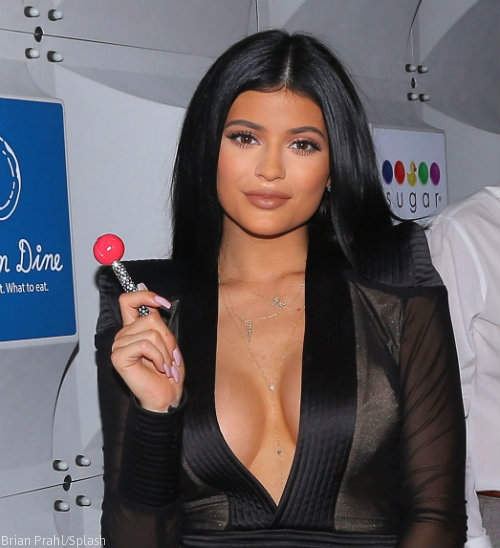 17-year-old reality TV star Kylie Jenner is leaving Keeping Up With The Kardashians in favor of new show Kingin' With Tyga. But not everyone is excited. Find out why Caitlyn Jenner fears for her daughter's safety.
Read More... 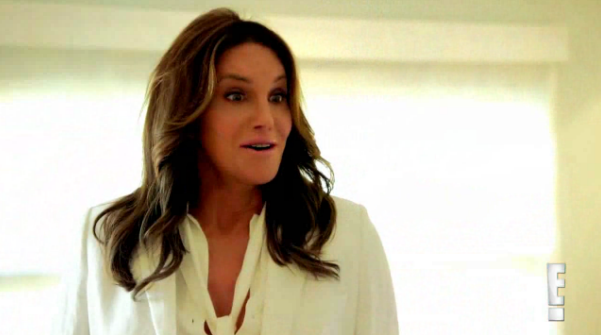 E! has released a new promo for the highly anticipated series I Am Cait. Caitlyn narrates the minute-long clip, in which she describes what viewers can expect from the show. Check out the clip here!
Read More...

A photo shows all of the Kardashians and Jenners present with Caitlyn on Father's Day. But Kylie Jenner is missing. Thanks to social media, we know why. Get the scoop.
Read More... 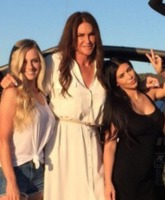 Caitlyn Jenner managed to bring most of the Kardashians and Jenners together on Father's Day for a little off-roading. See who showed up, and get a look at Caitlyn's stylish ensemble.
Read More... 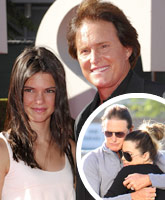 Father's Day is usually a pretty straight-forward holiday, but, when your dad recently transitioned to a woman, it can be a little complicated. That didn't stop Keeping Up With the Kardashians stars Kendall Jenner and Khloe Kardashian from expressing their love and gratitude for Caitlyn Jenner, as they both shared photos and heart-warming messages for Caitlyn, thanking her for being their dad. UPDATE - Kylie Jenner has since posted a childhood photo with mom and dad on Instagram along with her Happy Father's Day message! We've added that to the post as well as Kim Kardashian's post about Robert Kardashian.
Read More... 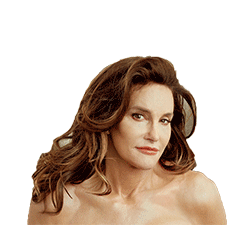 Several members of the Jenner and Kardashian family have bones to pick with Caitlyn Jenner. They say Caitlyn has changed considerably in the past few weeks–and in more ways than one. What are their complaints? Read on...
Read More... 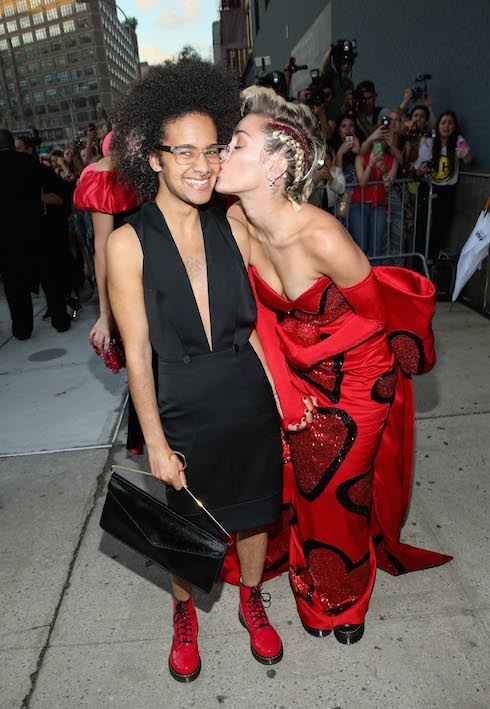 Miley Cyrus took to the stage several times at last night's amfAR Inspiration Gala. She sold her own Caitlyn Jenner-inspired artwork for $69,000, and, after that, won a prize for her bad self. Check out photos of Miley's artwork, and read about what she won–and why.
Read More... 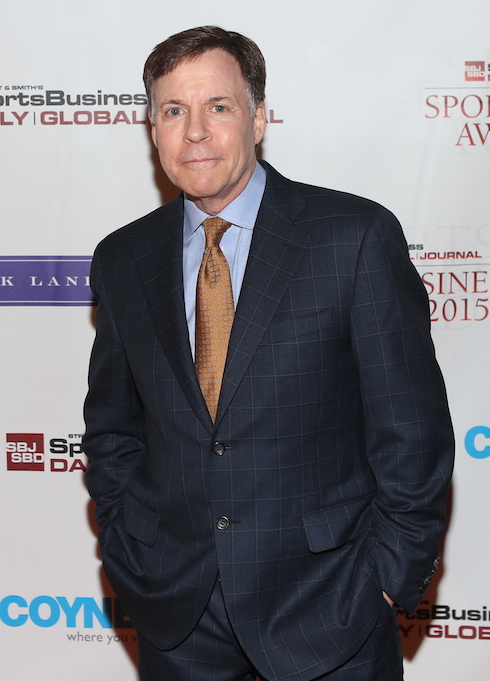 Legendary sportscaster Bob Costas slammed ESPN's decision to give the Arthur Ashe Courage Award to Caitlyn Jenner, saying the network was exploiting Jenner rather than celebrating her. Is Costas right? Read on for the full story.
Read More...