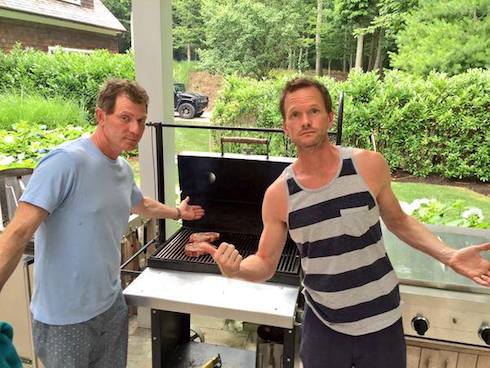 A host of new rumors has Food Network stars Bobby Flay and Giada de Laurentiis together. Giada continues to deny all rumors, while Bobby remains silent. Is there any truth to the stories? Read on...and see what you think.
Read More... 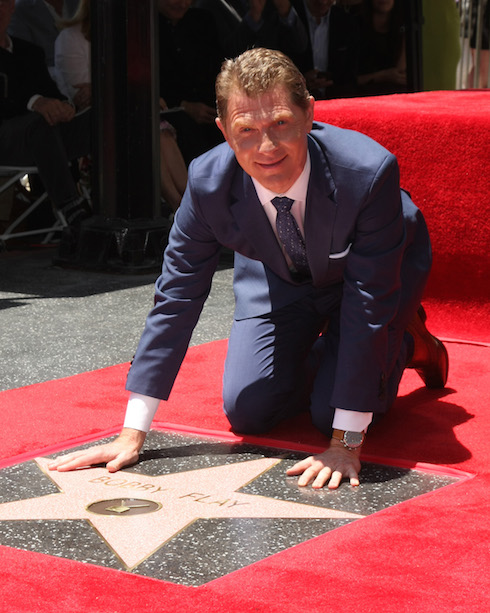 Bobby Flay and his now-ex-wife Stephanie March have come to terms on a contentious divorce. The couple are playing nice in the press–but, behind the scenes, things apparently got nasty. How nasty? Read on!
Read More...

Bobby Flay is going through a rocky divorce. Tom Brady just got smacked down by the NFL. The pair celebrated by dancing in Manhattan for Puerto Rican Day. How did they dance? Not terribly...but not smoothly. Check out the videotape!
Read More... 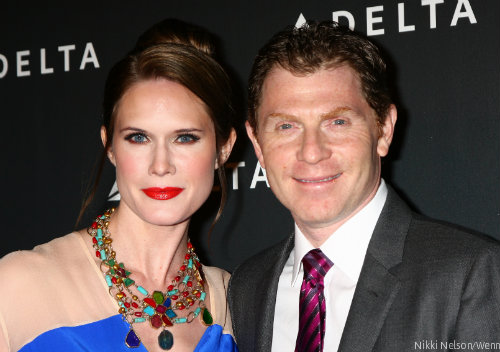 In court, the couple have kept things civil (ish) so far. But Stephanie March knows exactly how much Bobby Flay is worth, and says she's entitled to half of that. How much is Bobby Flay worth? Read on to find out!
Read More... 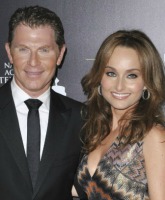 Celebrity chef Bobby Flay is splitting from Stephanie March, his wife of ten years–and things are getting nasty. Read all about the many women March has accused Flay of cheating on her with, and find out how Stephanie may or may not have ruined Bobby's recent Walk of Fame ceremony with a well-placed airplane banner...
Read More... 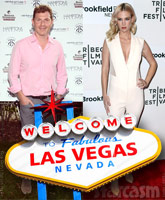 This April, celebrity chef Bobby Flay announced that he and his wife, Stephanie March, are separating after ten years of marriage. The split has reportedly been less than amicable, with a new report revealing that Stephanie's divorce paper claim Bobby committed adultery with several women–including multiple counts with Mad Men actress January Jones in 2010. The new report seems to back up our exclusive story back in 2010, in a which an eyewitness claimed to have seen Bobby and January together at the Peppermill Lounge in Las Vegas. That eyewitness's story was very credible given that she posed with Bobby for a photo at the time! Keep reading for her account of how Bobby and January got together, which the eyewitness shared with us about one month after the fact.
Read More...

After splitting from their spouses within months of each other, Food Network stars Bobby Flay and Giada De Laurentiis are reportedly heating up the kitchen together. See what sources say about the delicious romance...
Read More... 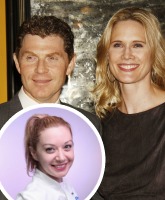 Just days after celebrity chef Bobby Flay filed for divorce, people on his soon-to-be ex-wife's side fired back by saying he carried on an affair with one of his young employees for three years.
Read More...